A Chinese content creator “Big hardware player” has allegedly got access to an engineering sample of the GeForce RTX 3080 with 20GB.

According to the screenshot that has been posted by the leaker, the graphics card was manufactured by Colorful, the subsystem ID reveals. The GPU-Z information is actually quite confusing, as the graphics card allegedly has clock speeds of RTX 3090 model of 1395 MHz base clock and 1695 MHz boost clock, but the software clearly recognizes the graphics card as RTX 3080, which seems strange considering that this SKU does not exist yet and TechPowerUP have not updated the software to support it.

The graphics card could either be the unreleased GeForce RTX 3080 20GB, which was scheduled to launch in December, but eventually canceled due to the launch of Radeon RX 6000 16GB with memory, or the upcoming Geforce RTX 3080 Ti, which was expected to offer both, the 10496 CUDA core count (same as RTX 3090) and 20GB memory (twice as RTX 3080). According to the leaker, the graphics card has the same TDP as RTX 3090 which is 350W.

The leaker appears to be using some kind of engineering driver for the graphics cards. It is very uncommon for a driver to work this early with unreleased hardware, which adds further doubt to this leak.

The graphics card is never shown in the video. All that said, we encourage our readers to keep a lot of skepticism when analyzing this data. We have already reached out to our sources for confirmation. We have also asked Colorful for a comment. For now, we believe that this leak might be fake.

Here’s a machine translation from the leaker himself:

Lao Ma got is the 3090 core version, and there is no difference in performance from the 3090. The only difference is the loss of memory bandwidth (320b like the 3080). Since this time the PCB is an engineering version and has been repaired, there is no overclocking in this test, but the mining power of this graphics card is very scary. Ethereum 125M, but the power consumption is 267W lower than RTX3080 and RTX3090! (That means that normal players can hardly buy this graphics card without castration of computing power!) The card will be officially released after this year, and the price is planned to be 7999~8999, but if the video memory chip is still out of stock and If the price increases, the price may go up!

Update: Colorful representative claims that this ‘rumor’ does not need a statement, claiming that many ‘content creators often pursue sensational headlines to get more attention’. We did not yet receive a clear answer whether this leak is fake or not. 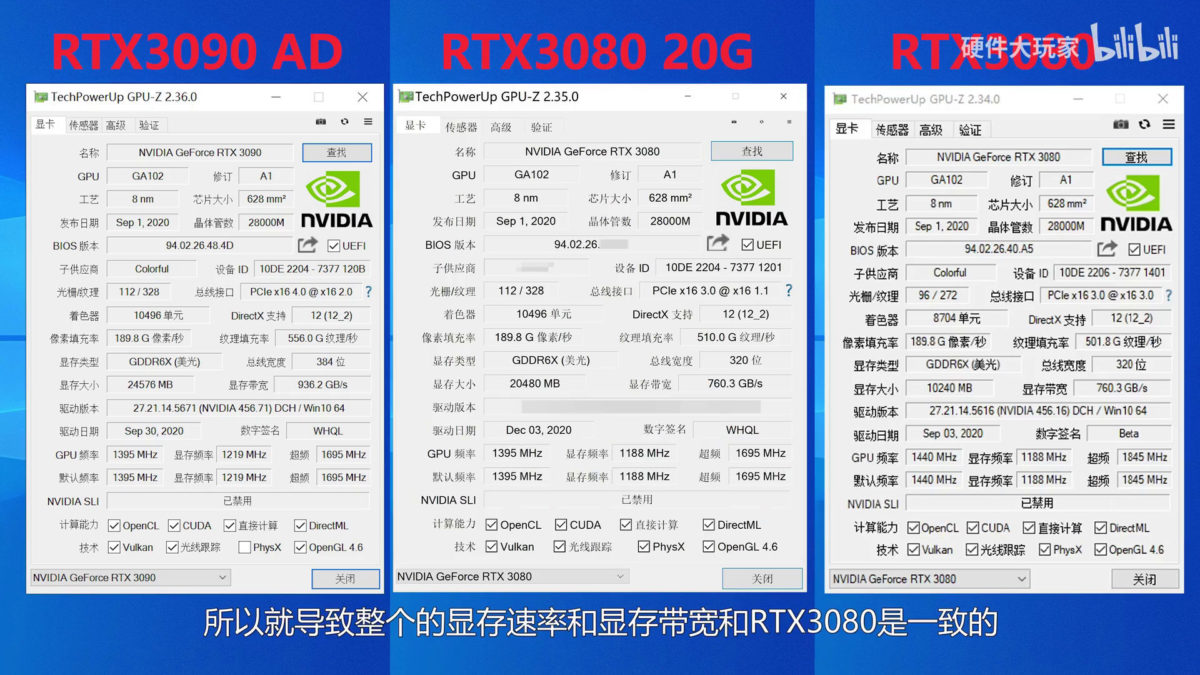 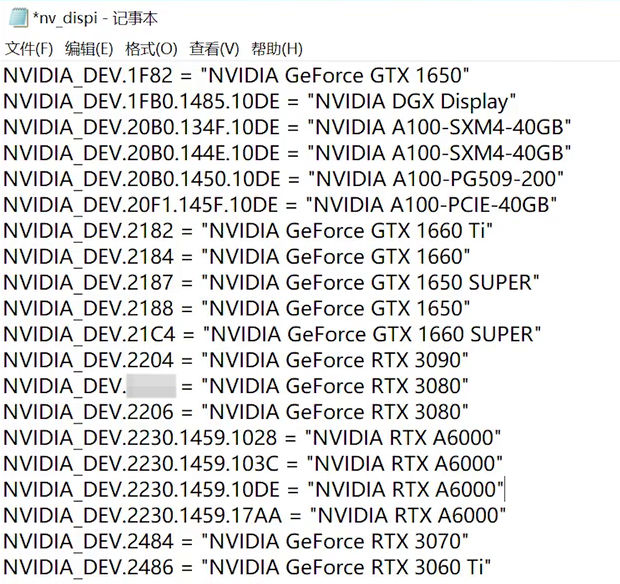 The 3DMark scores which were shown by the leaker have been quickly put together by @harukaze5719 in an easy to read chart: 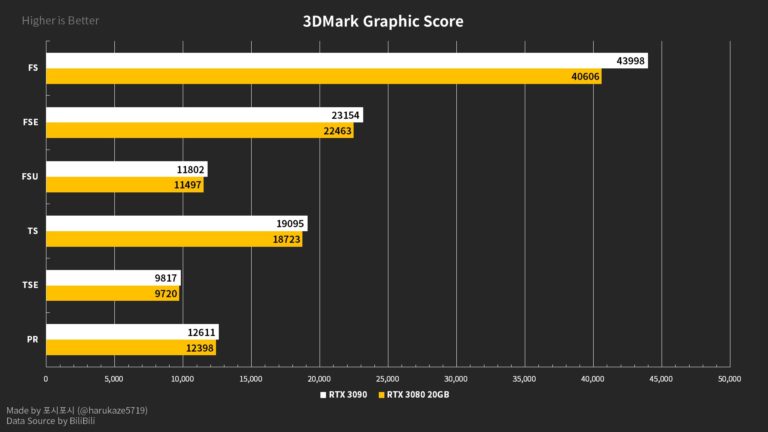 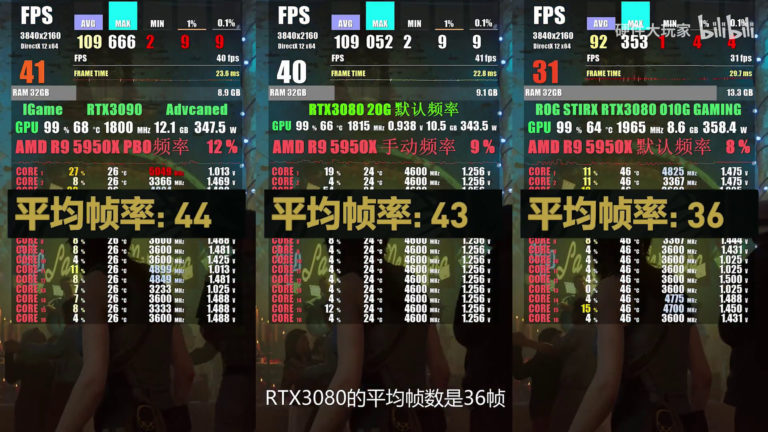 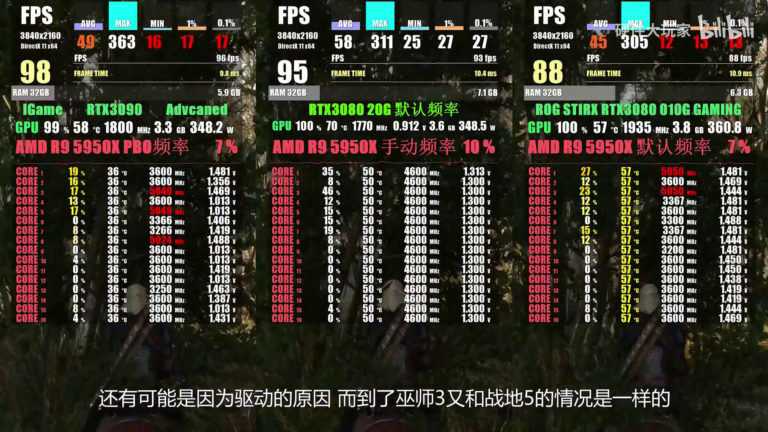 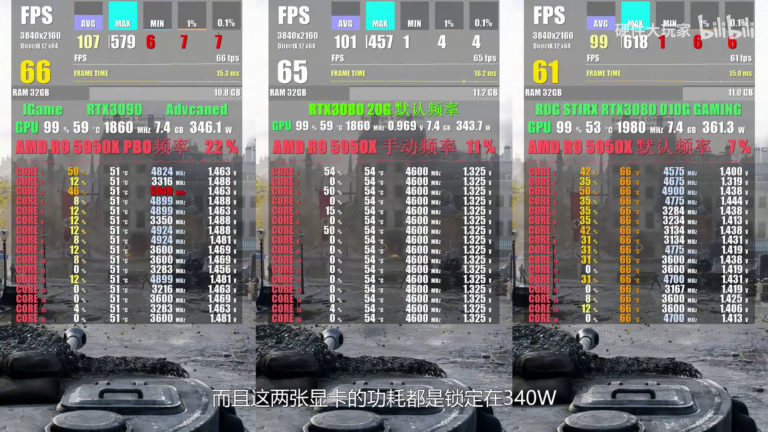 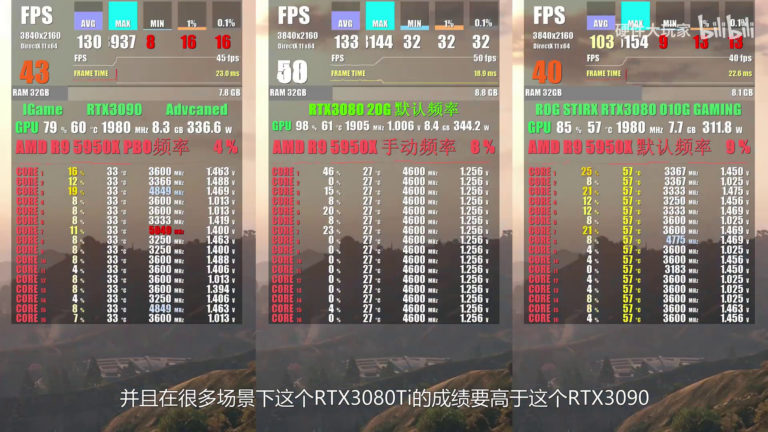