NVIDIA GeForce RTX 3080 Ti tested in Ashes of the Singularity

NVIDIA RTX 3080 Ti tested in Ashes of the Singularity

We only ever hear about Ashes of the Singularity when there is a new GPU leak. This real-time strategy was released in 2016 as the first game to support DirectX12 API. Judging from how often we see this game’s built-in benchmark on our site, the sentiment to this game among GPU reviewers is still strong. In all seriousness though, this might be the first ‘game’ to be tested with NVIDIA’s upcoming GeForce RTX 3080 Ti. Reviewers had access to the new 466.54 drivers for a few days now, so the test is probably from one of them. 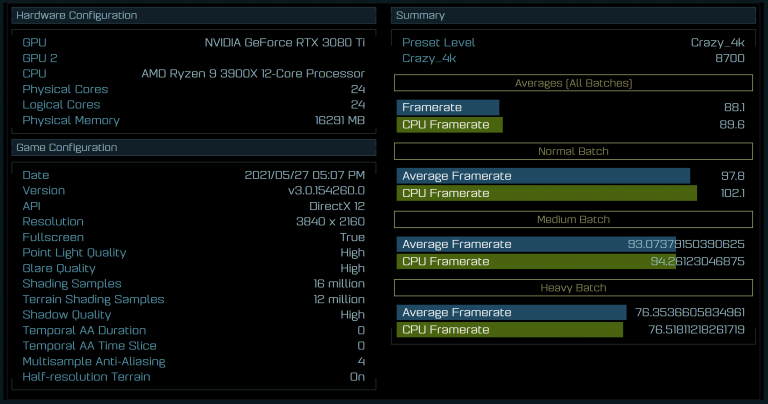 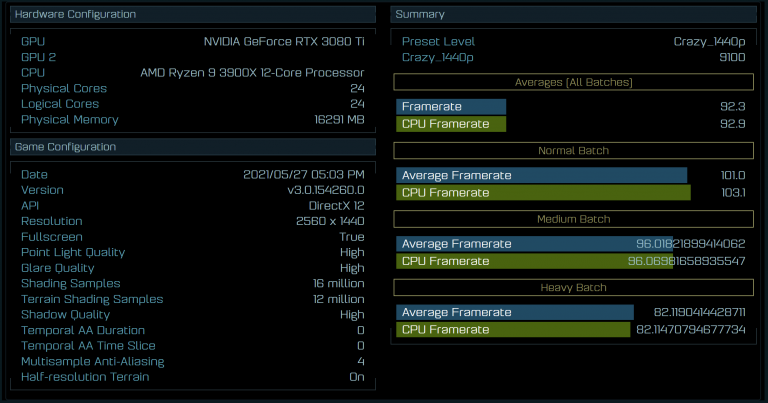 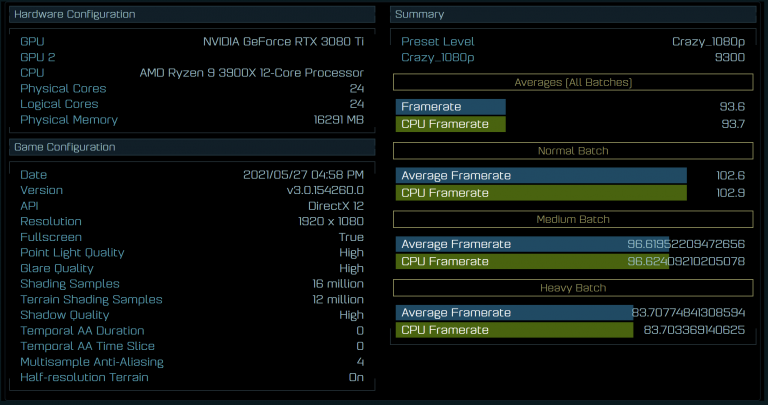 This user has not tested any other graphics card with the same setup (equipped AMD Ryzen 9 3900XT) so there is not really much data to be compared with. Fortunately, though, results from other users can be found using the same CPU and different AMD Radeon RX 6000 GPUs. That is, however, far from an ideal compare data set, as AOTS benchmark results lack information on CPU/GPU settings, such as clock speeds or memory configuration. In any case, we have included those results, but we will refrain from drawing conclusions: 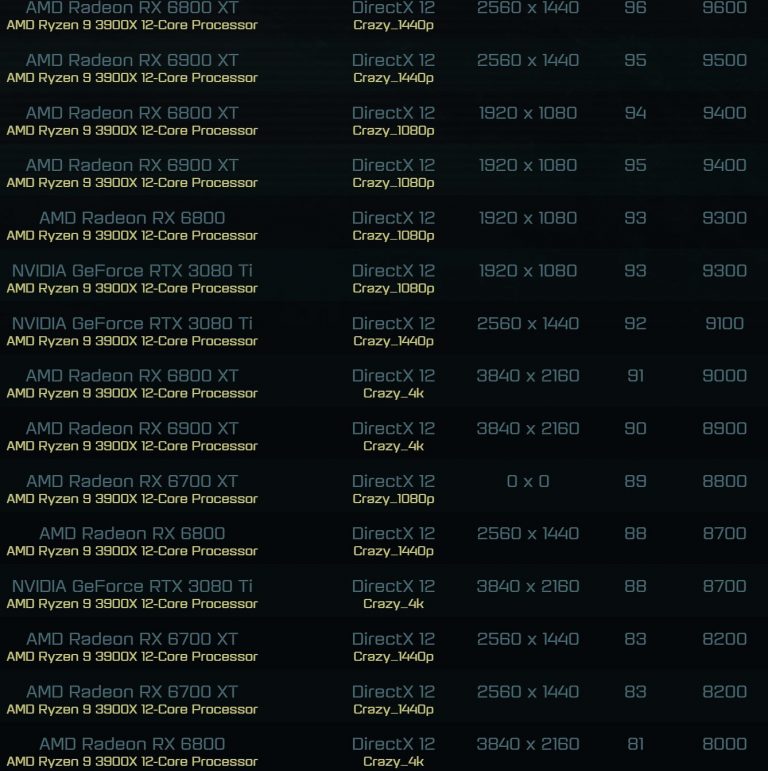