Despite the global shortage of components NVIDIA decided to add new SKUs to the list. 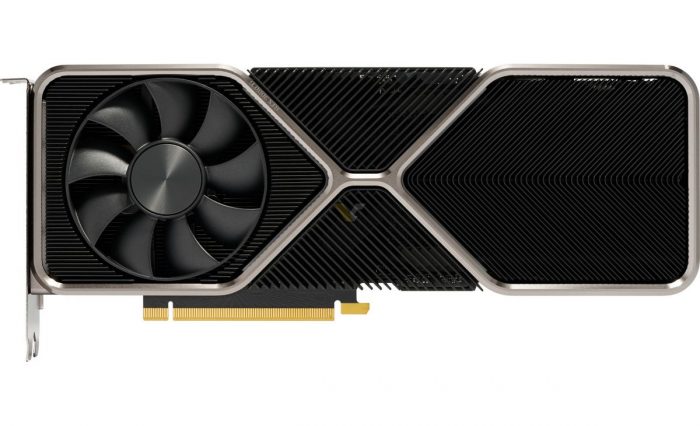 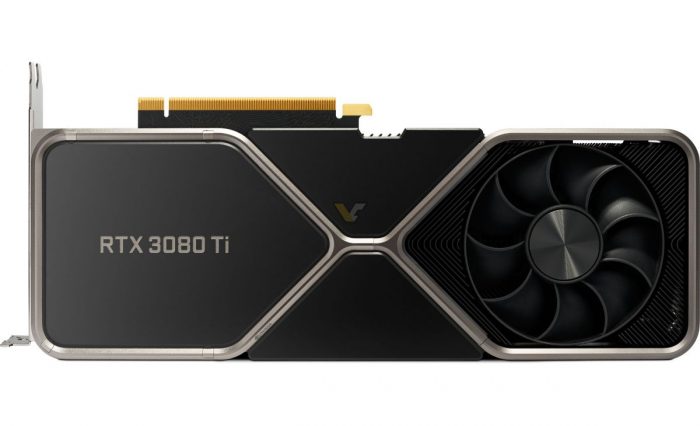 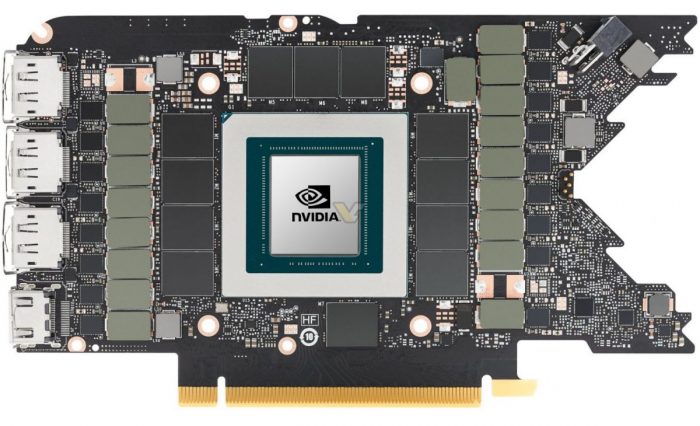 The Founders Edition graphics card has been extensively tested by independent reviewers, who concluded that the graphics card is indeed faster than RTX 3080 non-Ti, but a price increase by over 500 USD is not something that can easily justify the investment. Unfortunately, nothing suggests that custom models will cost anything remotely close to MSRP.

NVIDIA is yet to launch its RTX 3070 Ti model with full GA104 GPU next week. Both cards along with the updated RTX 30 LHR series introduce mining limiters, which should convince cryptocurrency mining enthusiasts to look elsewhere. 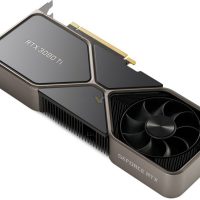 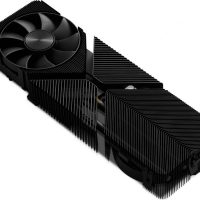 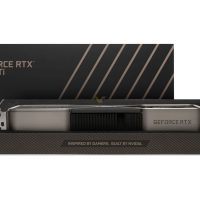 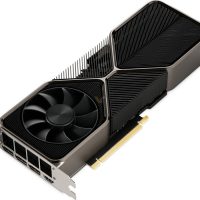 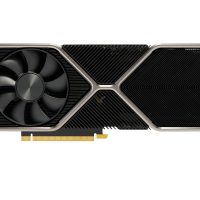 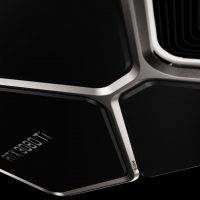 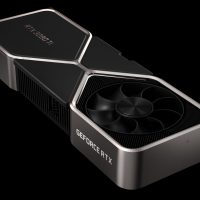 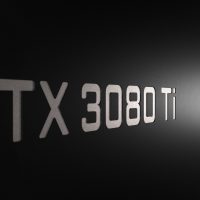 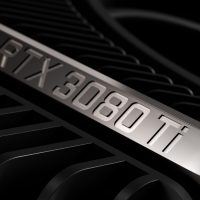