We have the first photos of NVIDIA’s own custom model, which won’t be available through board partners.

The RTX 3080 Ti FE looks just like RTX 3080. That’s all there is to say really. Both cards feature an identical cooling solution, which is a 2-slot wide and dual-fan design, with each fan mounted on a different side of the card.

With the release of RTX 3080 Ti, NVIDIA is not killing its 12-pin power connector, on the contrary, the latest entry to the Ampere family will require either a compatible power supply cable or an adapter. Of course, this only applies to Founders Edition, as most custom designs will feature traditional 8-pin power connectors. 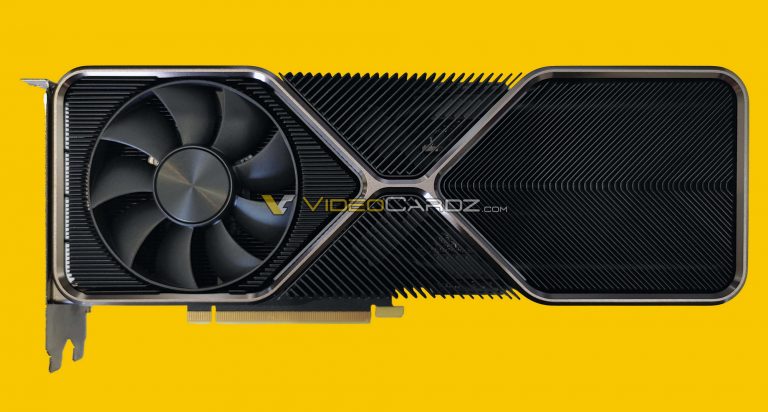 Despite using the same cooler as RTX 3080, which is rated at 320W, the RTX 3080 Ti is rated at 350W, the same TDP as RTX 3090. How will this affect cooling efficiency will likely be answered as soon as independent reviews go live, which is scheduled for June 2nd. 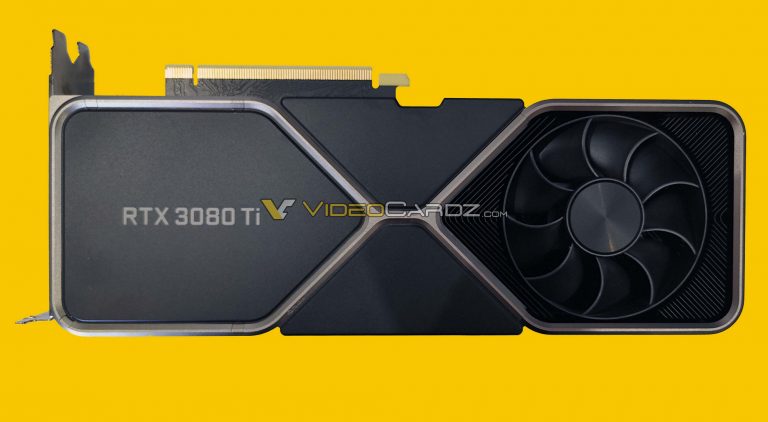 Based on our information, NVIDIA has not yet provided the MSRP of its new graphics card. This information will likely be revealed during Computex Keynote on May 31st.