It is still more than 2 weeks before NVIDIA is expected to officially announce RTX 3080 Ti and RTX 3070 Ti. This fact has not stopped MSI from adding an appropriate search filter on its website though.

GeForce RTX 3080 Ti is now listed on the MSI website as a filter for the graphics card product category. The filter does not show any products yet, which implies that the change has been made recently before any products were added. 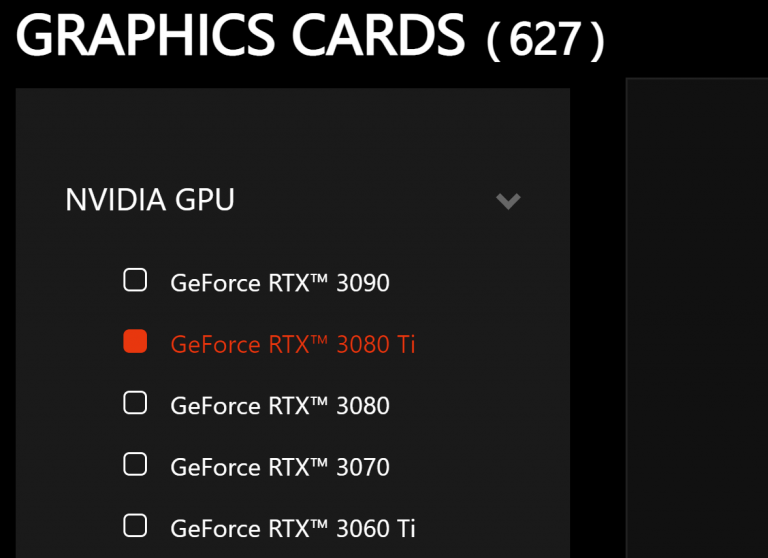 MSI was the first company to leak its GeForce RTX 3080 Ti graphics cards during shipment, confirming that such graphics card even exists. Since then we have seen packaging for MSI products, such as the RTX 3080 Ti SUPRIM X model, which should be the flagship of the new series. 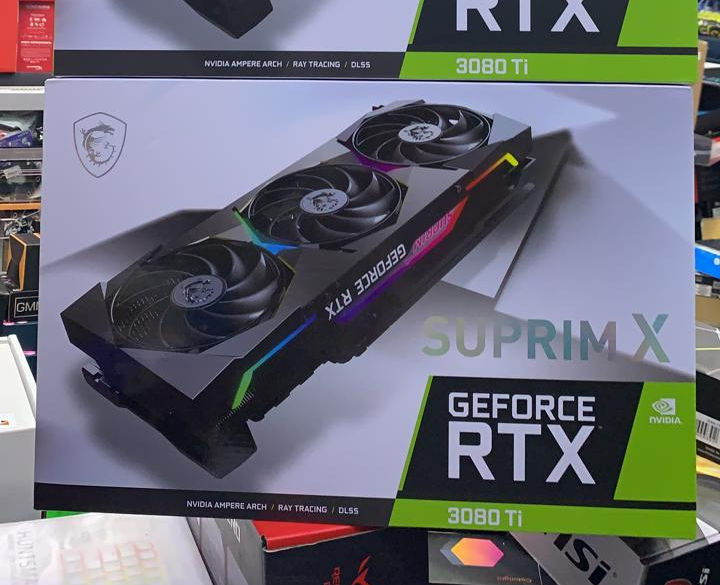 The GeForce RTX 3080 Ti is now rumored to be announced on May 31st, with the launch planned for early June. This high-end model will feature GA102-225 GPU with 10240 CUDA cores. The graphics card will be equipped with 12GB of GDDR6X memory. Not much is known in terms of pricing and availability, but we do know that the RTX 3080 Ti as well as RTX 3070 TI and NVIDIA”s new LHR series will a new have cryptocurrency mining hash limiter enabled.

Update: MSI has removed the filter.