We have new benchmark results straight from reviewers.

The official embargo on GeForce RTX 3080 Founders Edition review lifts on Monday. We have been contacted by many reviewers trying to verify their results, and since we already have the data, we decided to share them with you (with permission).

The primary focus in this post is synthetic performance, but we also chose 2 games that we were able to crosscheck with other sources. All cards have been tested with the same launch driver (456.16). No factory-overclocking has been applied, reference clock speeds were used. We chose results based on the 10-core Core i9-10900K series testing system.

Two days ago a review from Chinese TecLab leaked onto the web, but it was eventually removed. We still have a screenshot available in this article. 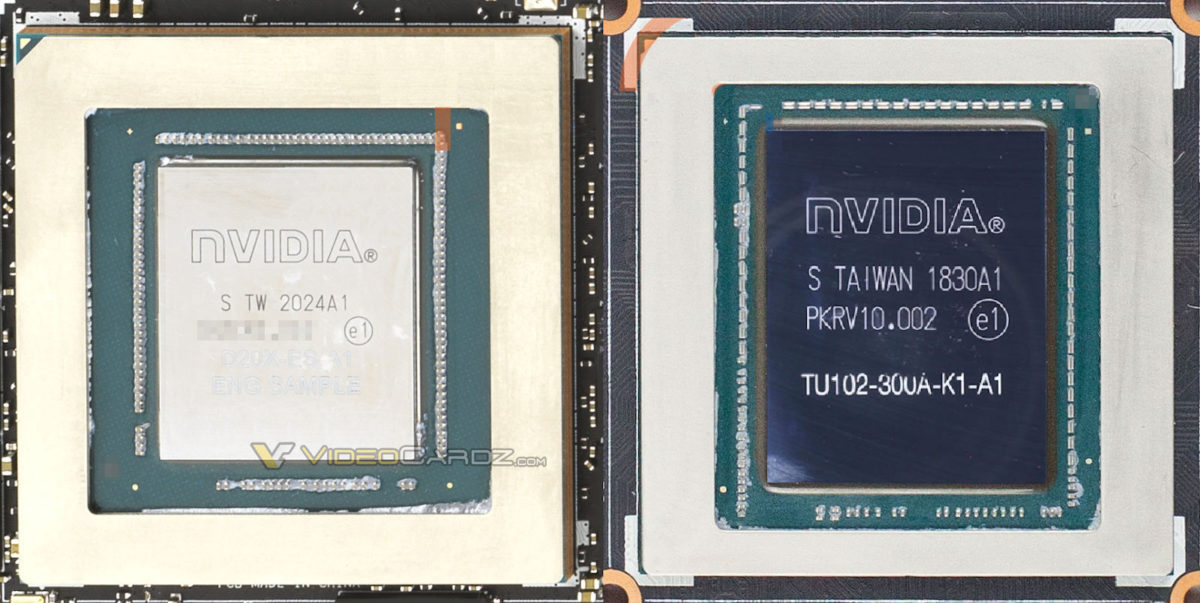 We chose two games that demonstrate two different things. The Shadow Of The Tomb Raider supports NVIDIA RTX and DLSS technologies. It was a good way to see how much the performance improves with these technologies combined.

We also chose FarCry New Dawn, because it demonstrates how little the RTX 3080 performance matters in 1080p gaming. At this resolution, there is only an 11% difference between all the cards in this test. The graphics card performance matters a lot more once we jump to 1440p and 2160.