One of the reviewers accidentally uploaded footage from FLIR (thermal) testing of the GeForce RTX 3080 Founders Edition. The video has been quickly taken down, but Reddit users made copies.

The video shows NVIDIA GeForce RTX 3080 Founders Edition graphics card heating up in an 8-minute video (it is sped up 8 times).

This test does not really tell us anything, because the original video has been taken down, which could have had a description. It is unclear what the exact testing procedure was and which software was used for this test.

It is also worth noting that the fan of the RTX 3080 Founders Edition is not spinning. This model features 0dB technology where the card will not use fans under a certain temperature level. 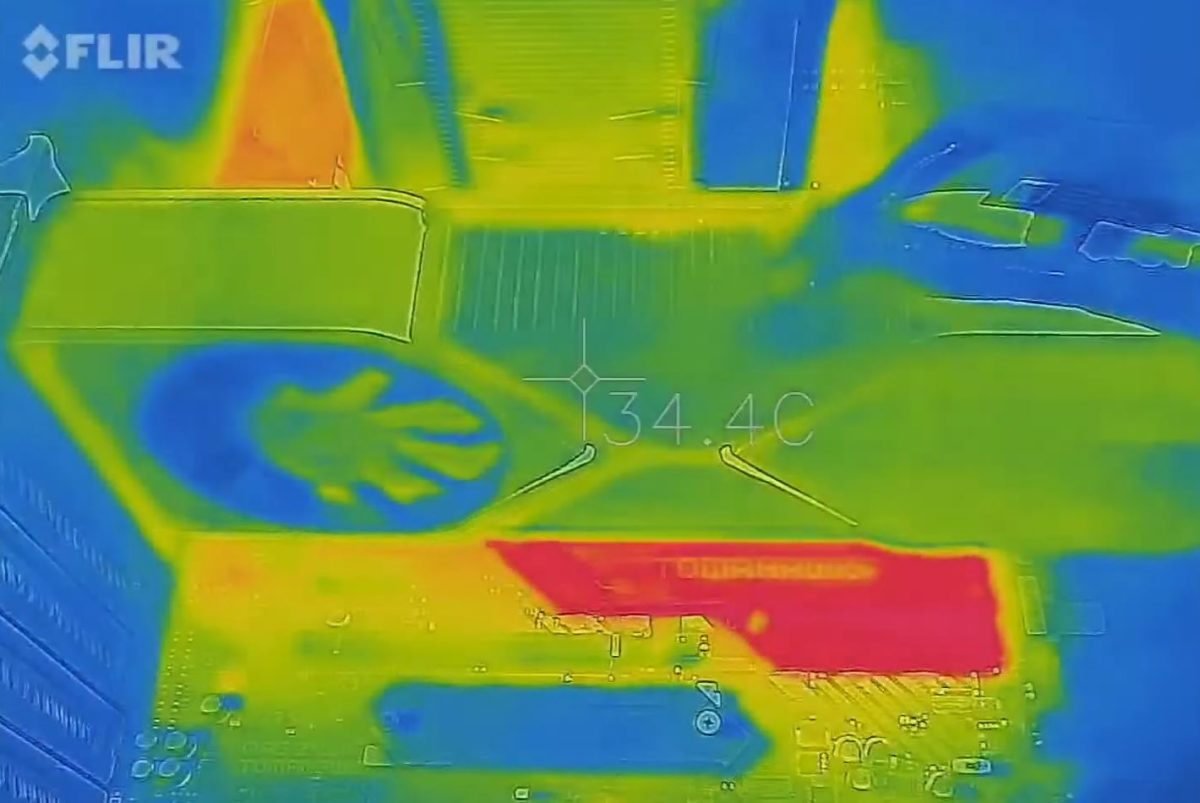 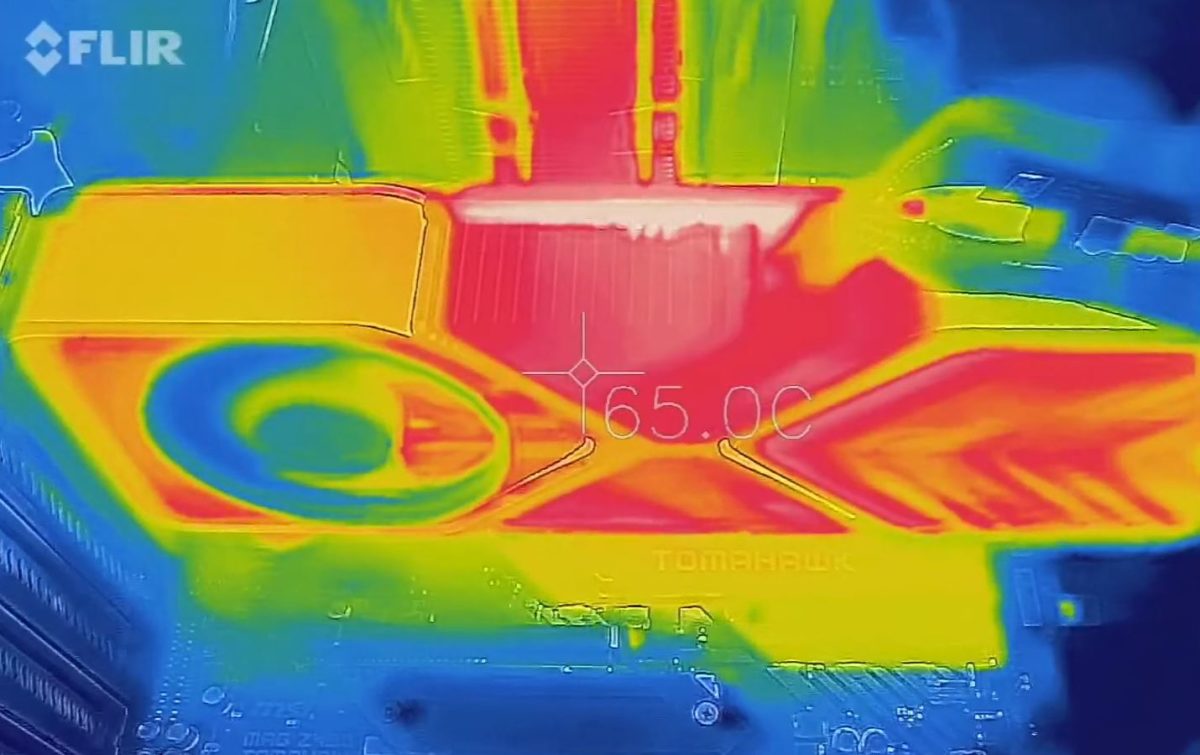