NVIDIA has allegedly begun an investigation into the GeForce RTX 3080 leak.

NVIDIA PG132 board to launch with three graphics cards

Igor Wallossek from Igor’sLAB has new information on Saturday’s leak of RTX 3080 cooler design. The company has allegedly started an investigation. Two subcontractors responsible for the Founders Edition manufacturing are now under investigation: Foxconn and BYD (Build Your Dreams). It is also said that even NVIDIA product and sales managers have not seen the design yet, which also may or may not be true, but if it is then it just proves how fresh the leak was.

The unique cooler design with irregular-shaped PCB and dual-fans each pointing in each direction has generated a lot of questions from the GPU community. Even days after the leak I’m still seeing comments saying that the RTX 3080 logo is reversed. It is reversed because you are looking at the back of the card, not the front. Also, I’m quite sure the side vents will be covered by some fancy shrouds, NVIDIA would not leave PCB and its components exposed this much, nor would they forget to add an RTX 3080 logo on the front of the card. So don’t worry, it won’t just look like a huge radiator.

Three variants of PG132 board

According to Igor, NVIDIA is working on at least three graphics cards based on the PG132 board. This is actually an extension of kopite7kimi rumors (who by the way was spot on the A100 Ampere accelerator). The cards would differ in memory configurations and board power. If all three cards mentioned below are indeed based on the same board, then it makes sense to develop a single cooler that could support the graphics card up to (allegedly) 350W.

It is also said that NVIDIA would launch RTX 3080 non-Ti with the Big Ampere GPU (GA102). I must say at first I was a bit skeptical of this rumor, but after looking at the data, it does make sense. It makes sense because NVIDIA will definitely be upgrading memory size on the RTX xx80 series. The 16GB upgrade would be too expensive, considering the card is expected to feature new GDDR6X memory. The memory technology itself is still a rumor itself, after all, not a single brand has even announced the production of such memory technology. That was not the case with the GDDR6, which was announced months ahead of the first GDDR6-based graphics card launch.

The RTX 3080 we saw in the previous leak would feature a 320-bit bus alongside 10GB memory. This is a 25% upgrade over the Turing generation. I will, however, remain skeptical of the alleged RTX 3080Ti specs with 11GB capacity. It is doubtful NVIDIA would have two high-end cards so close to each other.

This would not be the first time NVIDIA has launched a Big GPU in the x80 series. This was already done with the GTX 780 “Kepler Refresh”.

Another thing that caught my attention is the fact that both Igor and Kopite refer to the next-gen TITAN as RTX 3090. This is obviously not confirmed and personally I doubt NVIDIA would drop this brand all of sudden, but it appears that the RTX 3090 could take the place in the RTX lineup. The current-gen TITAN already carries RTX branding, and to be honest, I’m not sure how NVIDIA was planning to introduce a successor: TITAN RTX II? On the other hand, we have not seen an x90 SKU in years and they have always been dual-GPU models. It is simply too soon to tell. 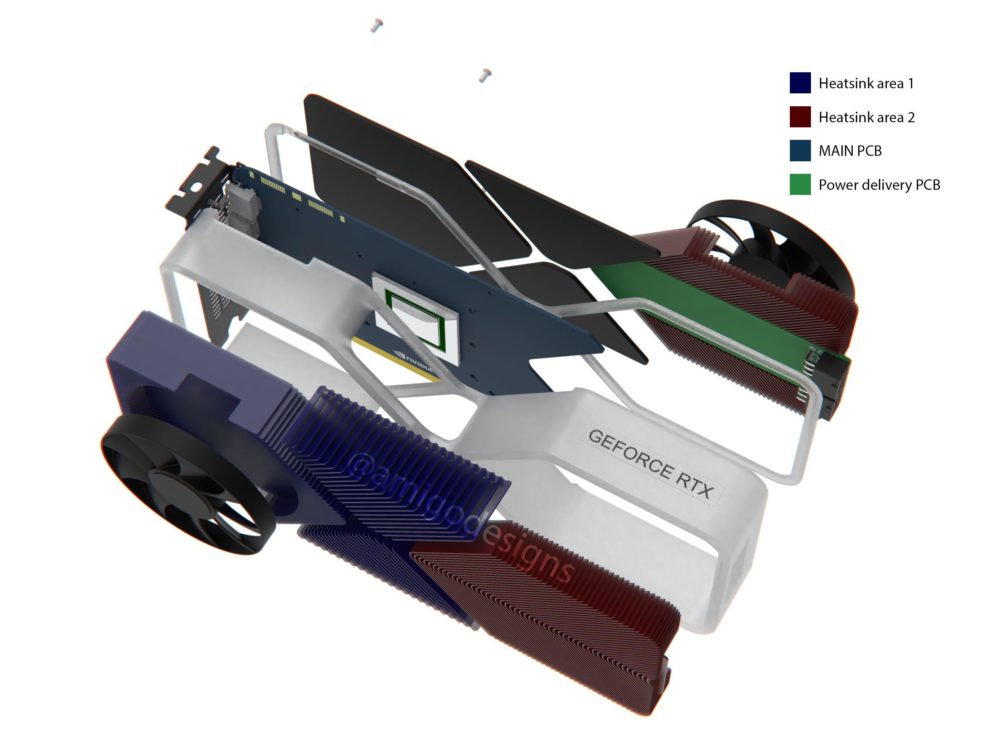