The upcoming Ti upgrade for RTX 3070 will be released next week. Today NVIDIA released a press driver that allows reviewers to begin their testing. We have already seen results from Ashes of the Singularity, which unfortunately are not very accurate. Thankfully, other reviewers have put RTX 3070 Ti through other benchmarks, such as Geekbench.

This software offers three GPU tests: Vulkan, CUDA, and OpenCL. The RTX 3070 Ti has been tested with CUDA and OpenCL APIs. The test system was equipped with Intel “Coffee Lake” Core i9-9900K clocked at 5.0 GHz. It was equipped with 16GB of DDR4-3000 memory. 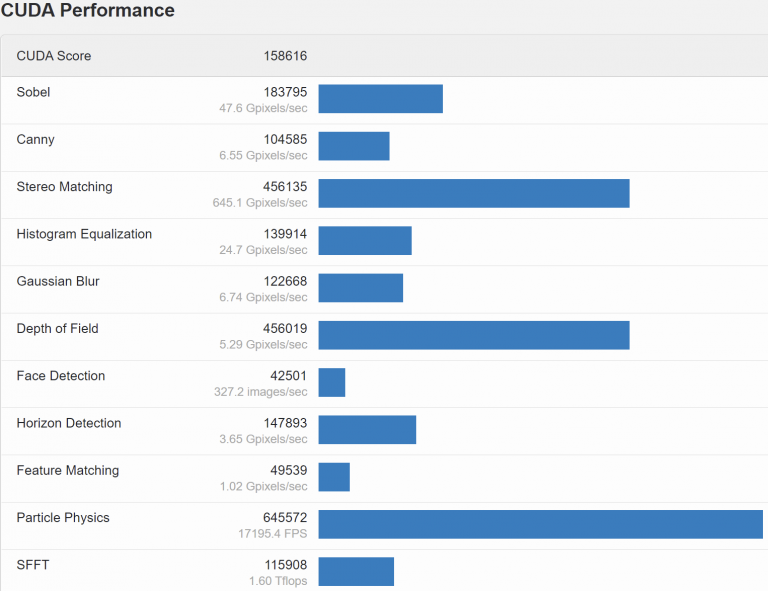 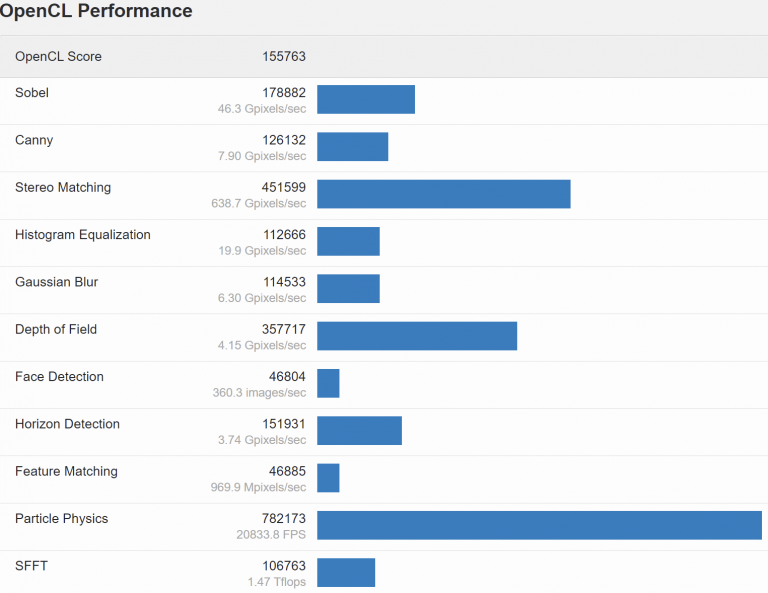 NVIDIA GeForce RTX 3070 Ti features GA104-400 GPU with 6144 CUDA cores. This model is equipped with 8GB of GDDR6X memory, clocked at 19 Gbps. This memory upgrade provides additional 160 GB/s of bandwidth over the existing non-Ti SKU, something that can probably be taken advantage of at higher resolutions. Whether that is the case we should know soon enough. NVIDIA RTX 3070 Ti will launch on June 10th with a starting price of 599 USD. Reviews should go live a day sooner on June 9th.