NVIDIA has issued a statement to Tom’s Hardware on a mysterious graphics card has had appeared in their marketing materials.

NVIDIA is still going to use a 12-pin power connector

Last week manufacturer published a Holiday #GIFTAGAMER contest where the GeForce RTX 3070 graphics card could have been won. While this isn’t something unusual or particularly newsworthy, the graphics card that was used promotion’s marketing materials certainly was.

In a short statement to Tom’s Hardware, NVIDIA clarified that this was a marketing mistake:

Tweet used concept art only, which is being replaced
— NVIDIA Spokesman 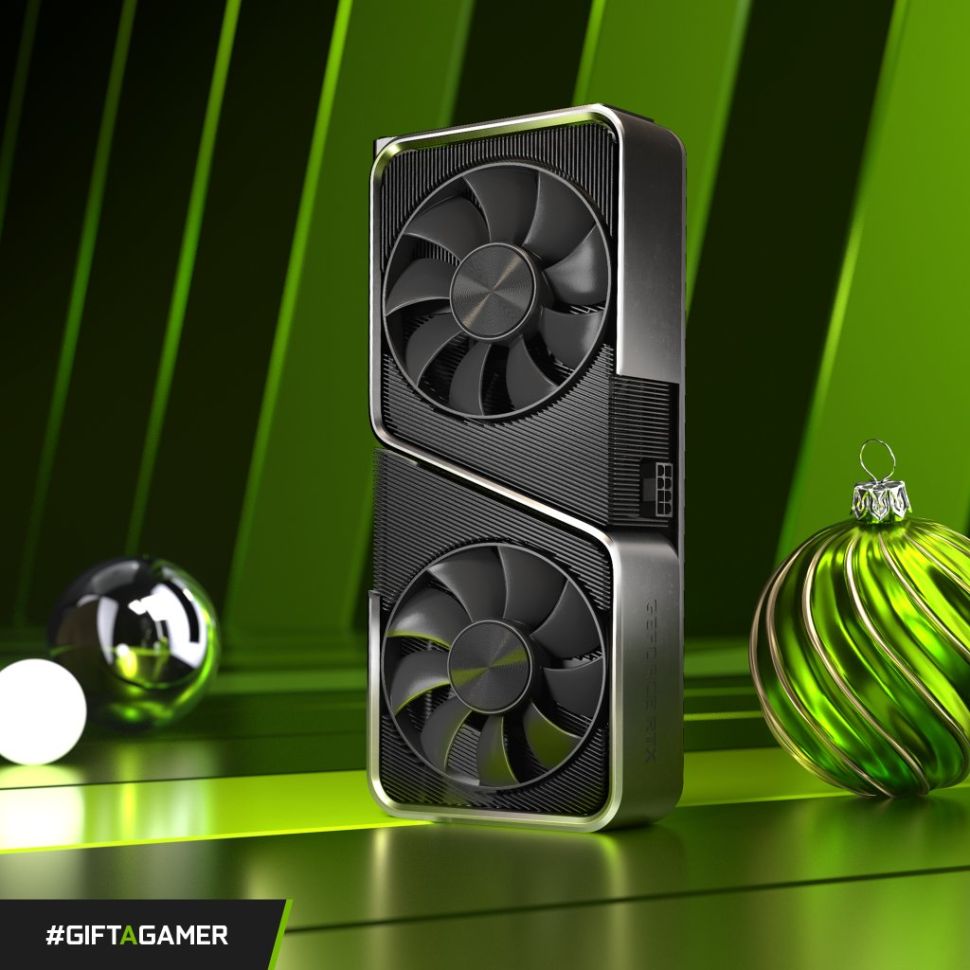 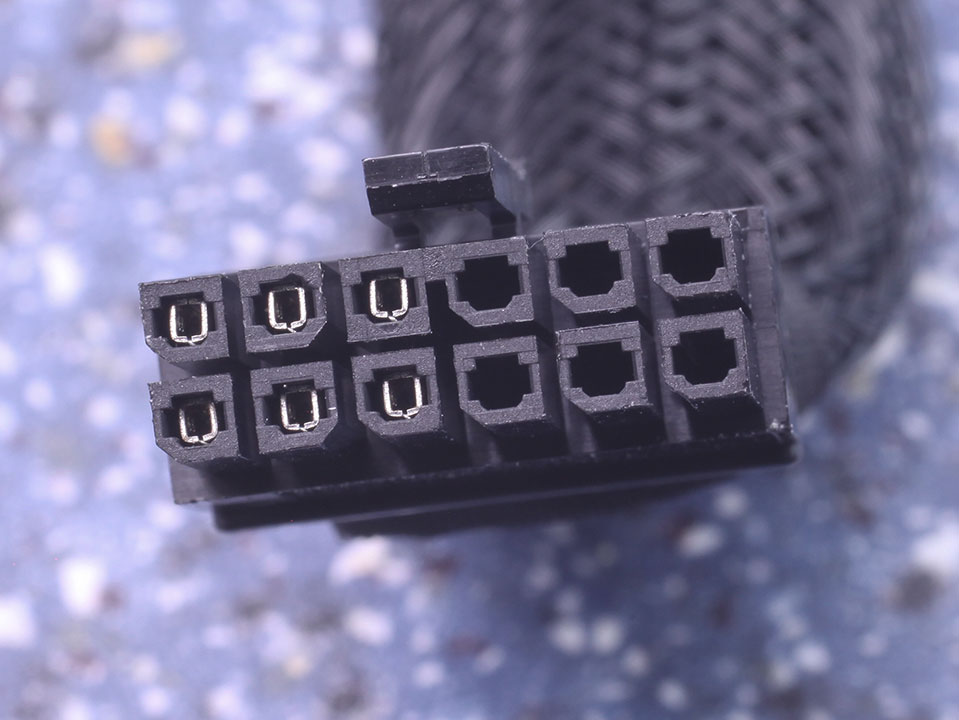 The 12-pin power connector does not even use all available cables, Source: TechPowerUP