We have talked a lot about the GeForce RTX 3070, the upcoming 499 USD graphics card from NVIDIA, but we have not even seen the actual GPU of this SKU yet.

NVIDIA Ampere GA104 GPU will also be heavily utilized in the mobile GeForce RTX 30 series. With a memory bus width of 256-bit and the support for GDDR6 memory, it should serve as a good replacement for RTX 20 mobile series. However, the details on the mobile RTX 30 series are still limited.

The desktop NVIDIA GeForce RTX 3070 video card will be released on October 29th, but the reviews of NVIDIA Founders Edition models will go live tomorrow (October 27th). That said, you should expect a detailed performance analysis of RTX 3070 from independent reviewers very soon. 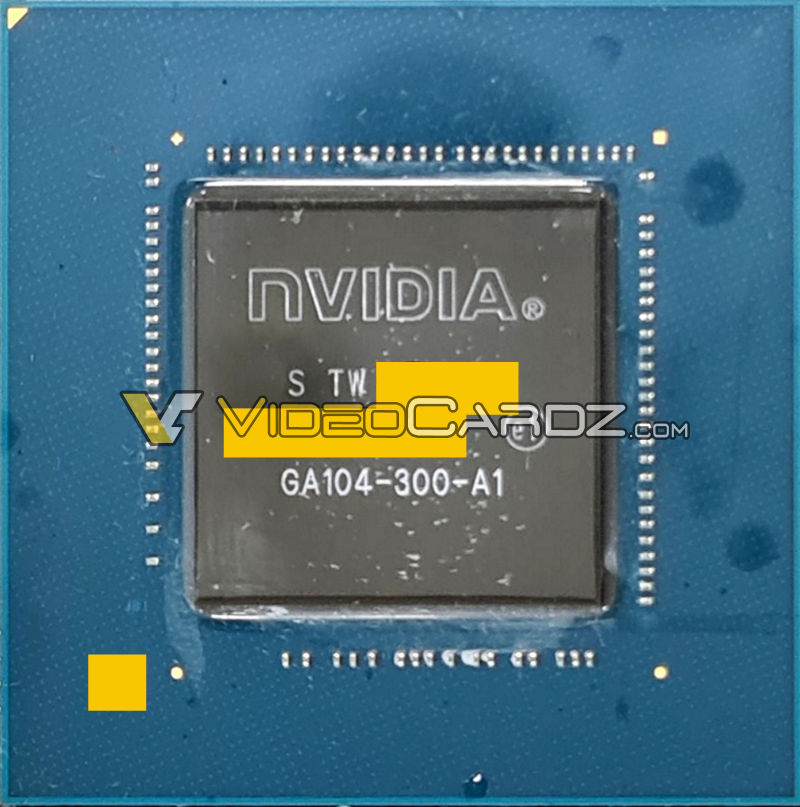