When the GPU shortage hit the hardest, Chinese OEMs came up with an idea to sell laptop GPUs as desktop models. We have covered this topic a few times before, but only now there is a proper review by BullsLab available of such a graphics card. 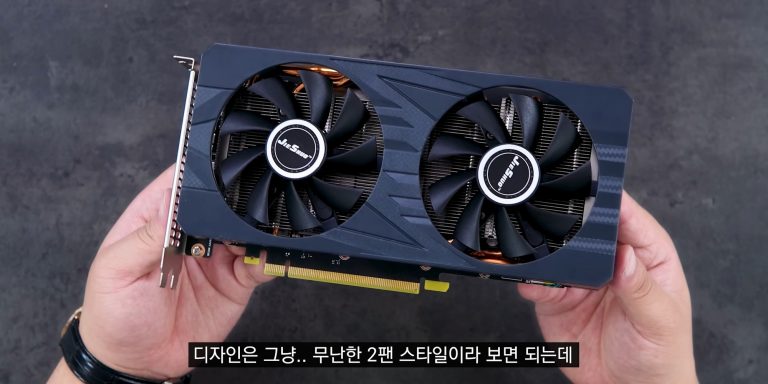 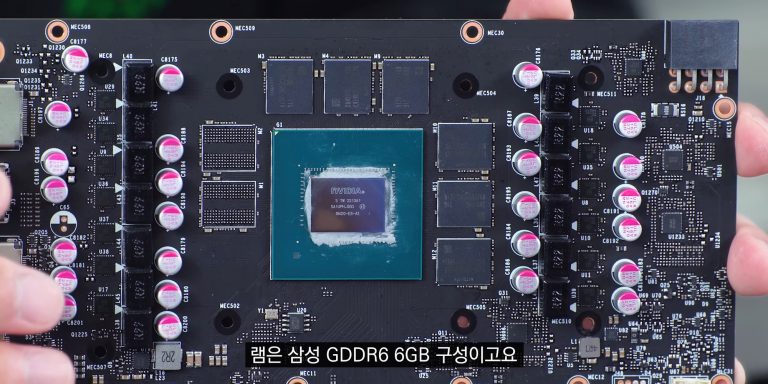 Contrary to what the name suggest, GeForce RT 3060M is a desktop card, but with a laptop GPU. What this means is that instead of 12GB GDDR6 memory, there is only 6GB. Memory downgrade is one thing, but there is also a CUDA spec upgrade. Instead of desktop’s 3584 cores, the mobile GPU features 3840 cores. Finally, there is a question of TDP, with mobile variant going up to 115W and desktop GPU requiring 170W. The sample tested by BullLab Jay is locked to 80W, yet it performs almost as well as a desktop GPU and even better than the laptop 105W variant.

Both the hybrid card and laptop GPU have the same codename: GN20-E3. Therefore, this is truly a direct comparison between the same GPU, but on two different platforms.

The real problem with RTX 3060M desktop is that it’s not really a gaming card. These cards oftentimes sold by companies that no one has ever heard of before, were all targeted at cryptomining. This is because the laptop GPU does not have LHR limit but still had enough memory for ETH mining.

Furthermore, there are no official drivers for these cards, they only work with custom drivers based on 512.15 release which is quite old at this point. This essentially means that these cards are not designed for gaming and there is a strong belief that lack of official support means those cards actually were manufactured illegally, without NVIDIA approval. Yet, there are so many offers on Chinese retail sites that it is clear NVIDIA does not care.

BullsLab Jay’s review has some interesting insights though, which would not be possible if such cards did not exist in the first place. Overall, it appears that RTX 3060M desktop matches RTX 3060M Laptop GPU, despite having lower TDP (80W vs 105W). As explained this is due to the fact that desktop GPU has superior cooling that that outclasses laptop solutions. As a result it offers higher clock speeds by 100 to 300 MHz depending on the workload. This alone is enough to reach higher 3DMark scores:

This hybrid GPU is actually quite good in terms of performance, but lack of official support, sales limited to one country and lackluster designs should already be convincing enough not to buy these cards.