NVIDIA is rolling out its late GeForce RTX 30 series update. Just days after ASUS announced its RTX 3060 Ti GDDR6X, a different board partner has just confirmed another product, the RTX 3060 with 8GB memory.

We recently reported that NVIDIA is planning to introduce the updated RTX 3060 series by the end of October. However, due to the mess surrounding the ‘unlaunching’ of GeForce RTX 4080 12GB, board partners were no longer sure about the release date. Turns out, NVIDIA kept their original schedule, and both RTX 3060 models are now listed by different AIBs.

As for the card itself, it’s a copy of their RTX 3060 LHR model with 12GB VRAM. It is the same dual-slot and dual-fan design with reference specs, which are the same for both SKUs. The only difference is that 8GB memory is attached to a 128-bit memory bus, not 192-bit. This means that the bandwidth has been reduced from 360 GB/s to 240 GB/s. 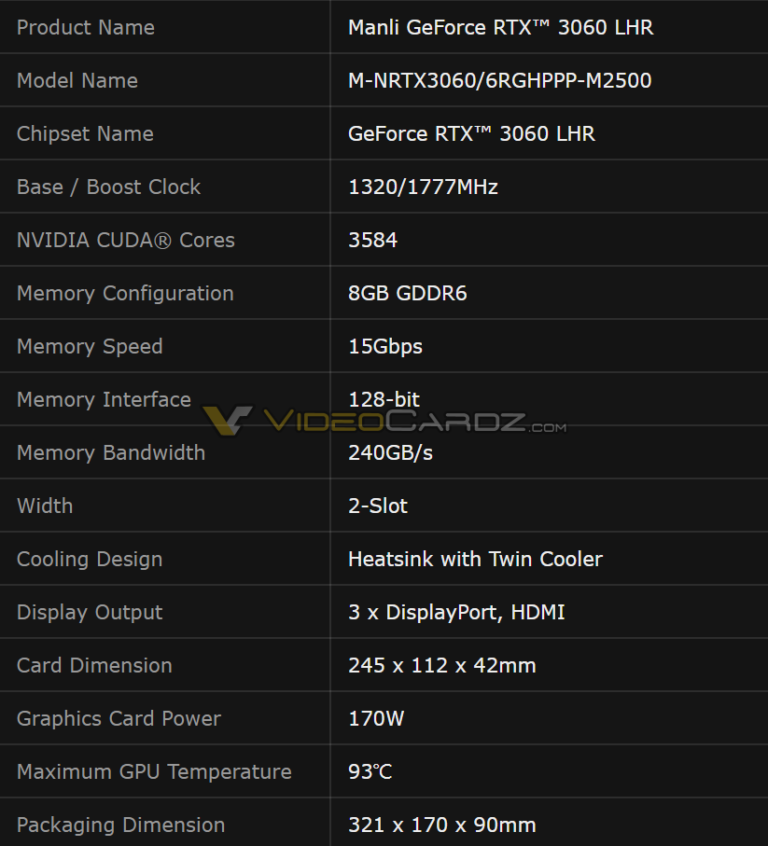 Update: ASUS has also released its DUAL series based on the same RTX 3060 8GB SKU: 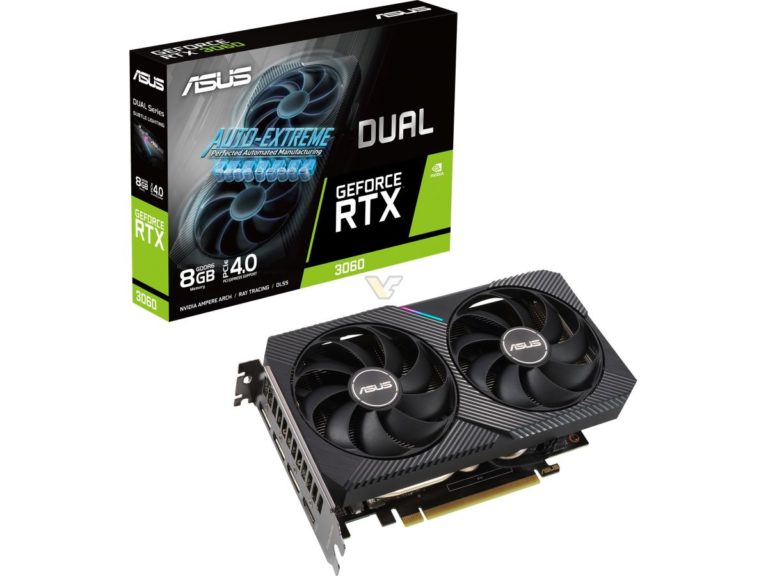 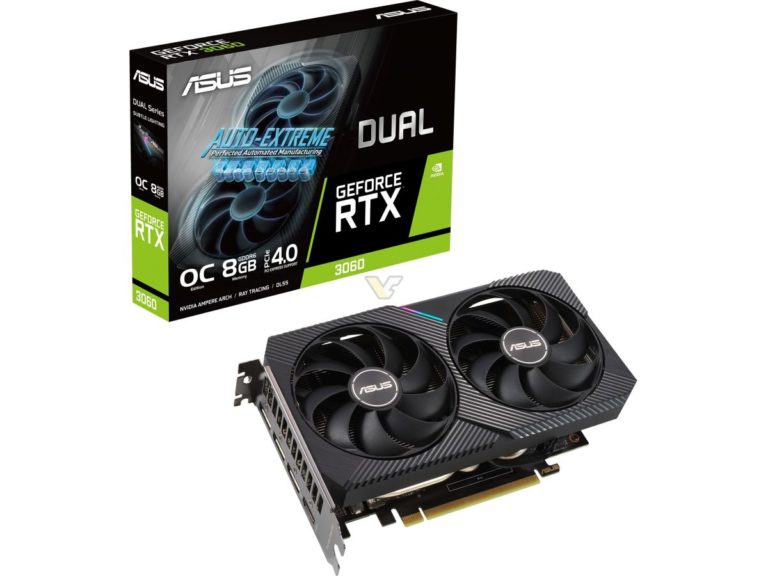