According to the information provided by Wccftech, NVIDIA has finally revealed the launch date of the GeForce RTX 3060 graphics card to board partners.

NVIDIA reportedly will launch its GeForce RTX 3060 graphics card on February 25th. The graphics card is the first GA106 based model with 3584 CUDA cores enabled on the GPU. This SKU has been announced with 12GB GDDR6 memory, the second-highest capacity in the GeForce RTX 30 ‘Ampere’ series. This memory size is even higher than on RTX 3080, which only ships with 10GB memory, although based on newer GDDR6X technology.

The manufacturer has already launched its GeForce RTX 3060 Laptop GPU, which has only just been tested by reviewers last week. The mobile variant features more cores (3840) but at the same time only offers half of the desktop memory: 6GB. 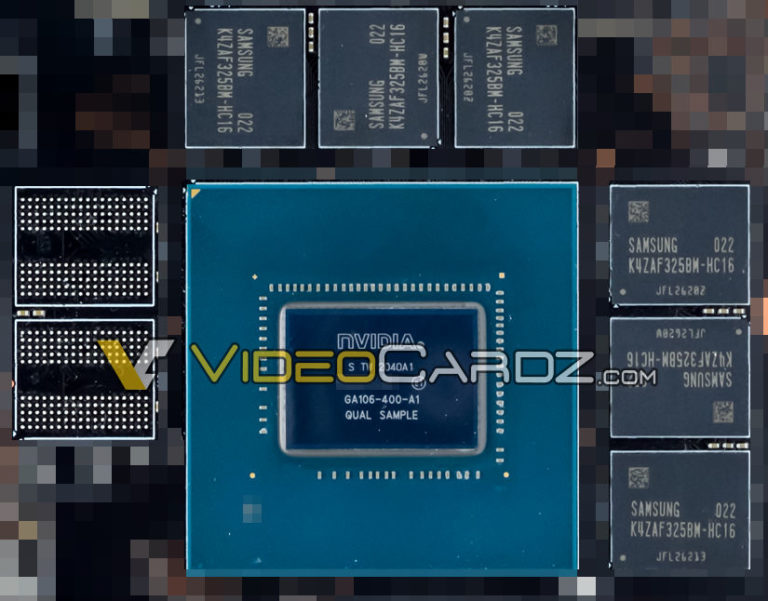 It is also reported that the Gigabyte GeForce RTX 3060 graphics card has already been sold to a miner. On the EtherMining subreddit, a picture of the alleged RTX 3060 Eagle OC has been posted. The user confirms that the shop has already sold the card to him, more than two weeks ahead of launch. 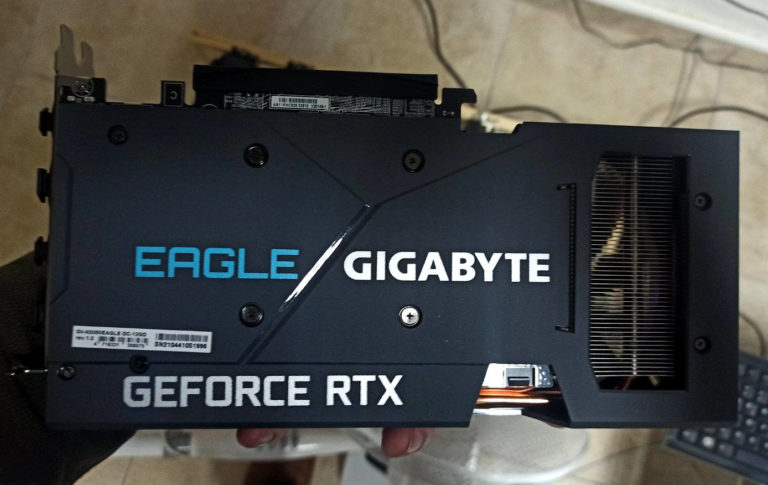 NVIDIA GeForce RTX 3060 will launch at 329 USD in the US. NVIDIA expects retailers to offer the card at MSRP at least with the initial batch. We do not have any information on the current stock, but we will update you as soon as we learn anything.