First units of the GeForce RTX 3060 Ti have dropped at GPU mining facilities. A fresh report from Chiphell shows a mysterious sticker-free model performing quite well in Ethereum mining, while optimized. The user has limited the power consumption to 120W (60% from 200W stock) and overclocked the memory by 1200 MHz to an effective 16 Gbps. As a result, the graphics card offers around 61 MH per second, which is around 10 MH/s more than Radeon RX 5700 locked to 160W.

The TechPowerUP GPU-Z software does not recognize the graphics card yet, it appears, but the sensor data is available: 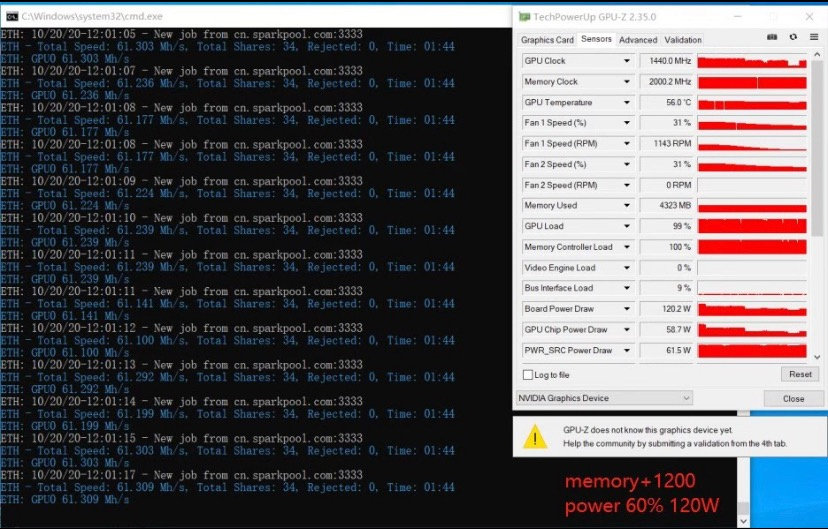 The graphics card tested by the user appears to be an OEM model without any branding applied: 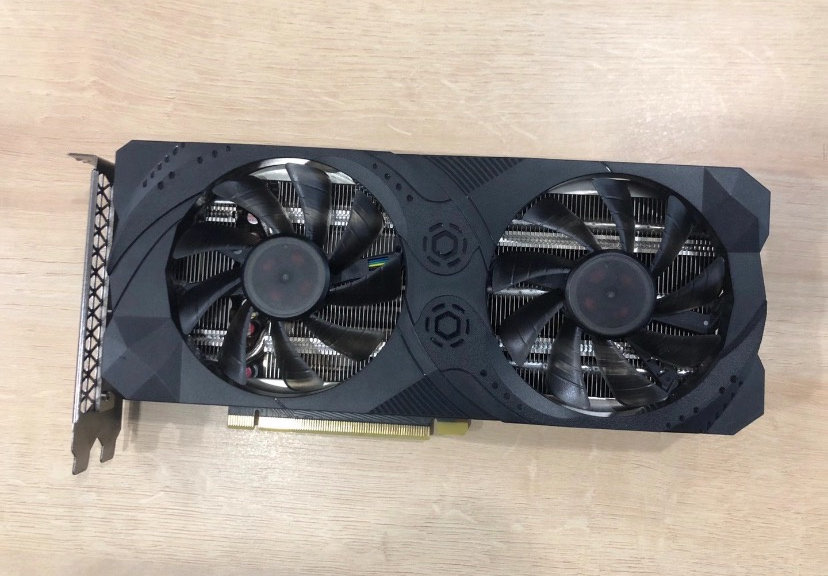