NVIDIA GeForce RTX 3060 Ti goes on sale ahead of launch

Retailers have been putting the GeForce RTX 3060 Ti graphics cards on display for a few weeks now. We have received numerous emails from people having no trouble buying these cards days, sometimes weeks ahead of the official launch.

The main problem for early adopters is not just a lack of official driver support, but rather the price they have to pay for the privilege to be the early adopters of the graphics card that does not officially exist yet. We received photos and invoices from one of our readers (who gave us permission to publish them). The reader Paulo Pinto had to pay 526 EUR for Gigabyte RTX 3060 Ti GAMING OC, which was bought in a Portuguese store.

Gigabyte is preparing two Gaming OC graphics cards. This particular sample has a single 8-pin power connector, whereas the Gaming OC PRO features dual power connectors. The model purchased by our reader is a 2-slot design with a shorter PCB than the OC Pro variant. Otherwise, both cards look pretty much the same.

Tomorrow NVIDIA officially introduces its RTX 3060 Ti graphics card and a day later, on December 2nd, custom designs such as this card will officially go on sale. 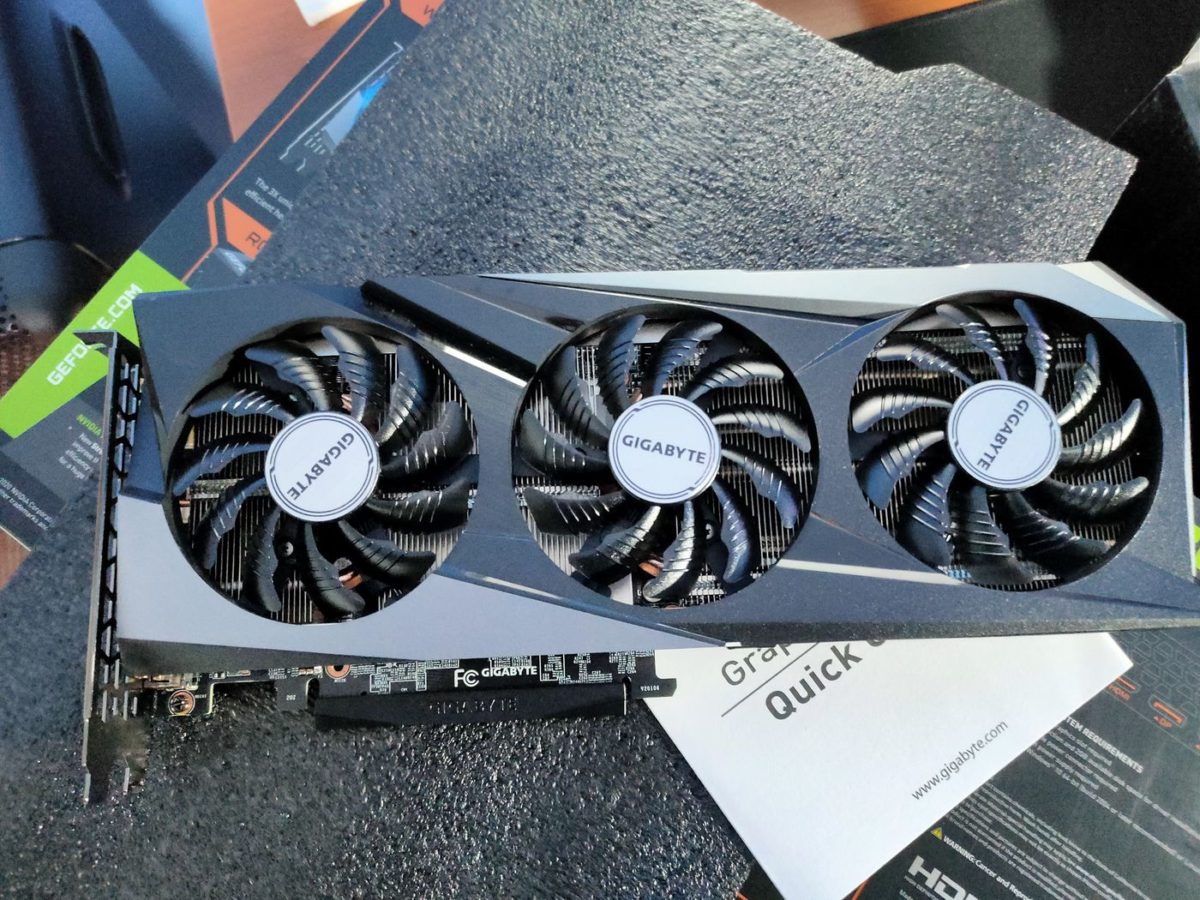 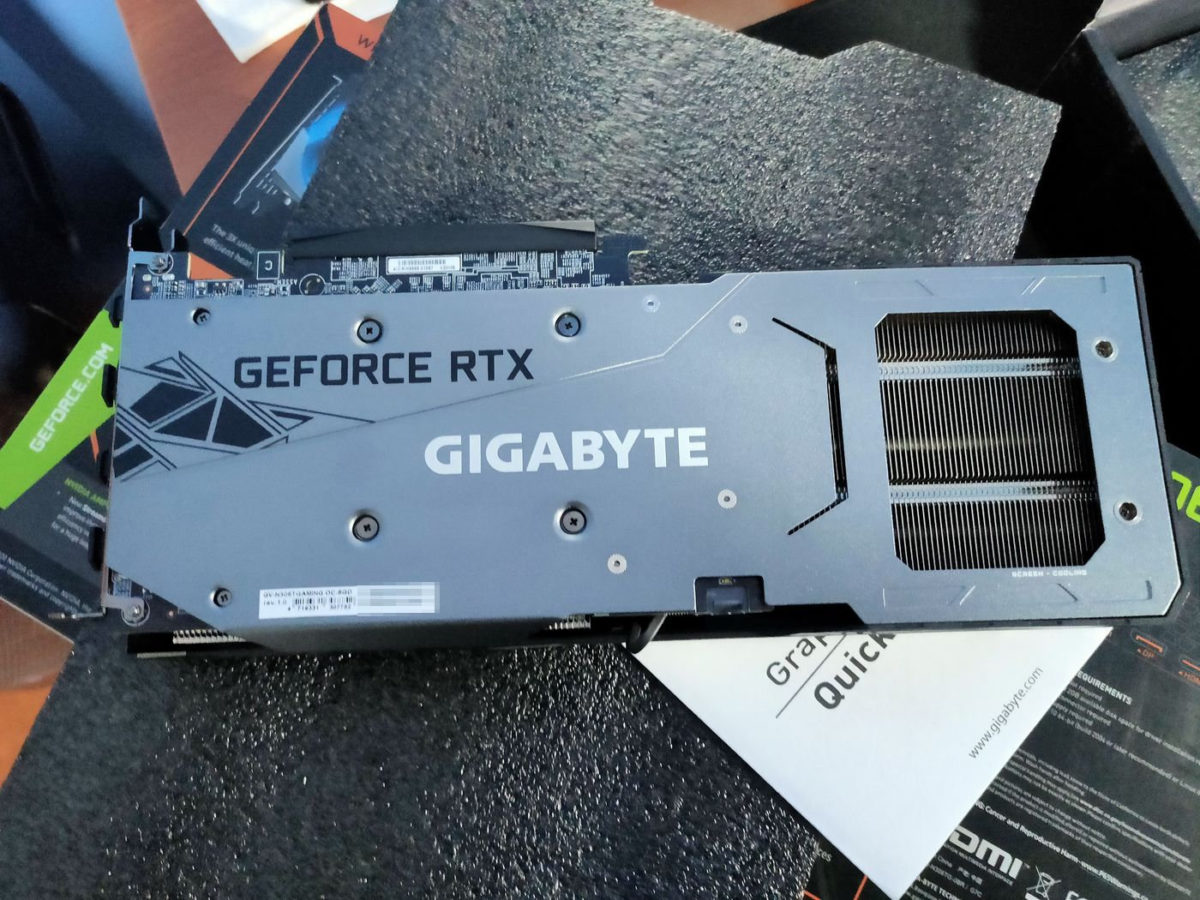 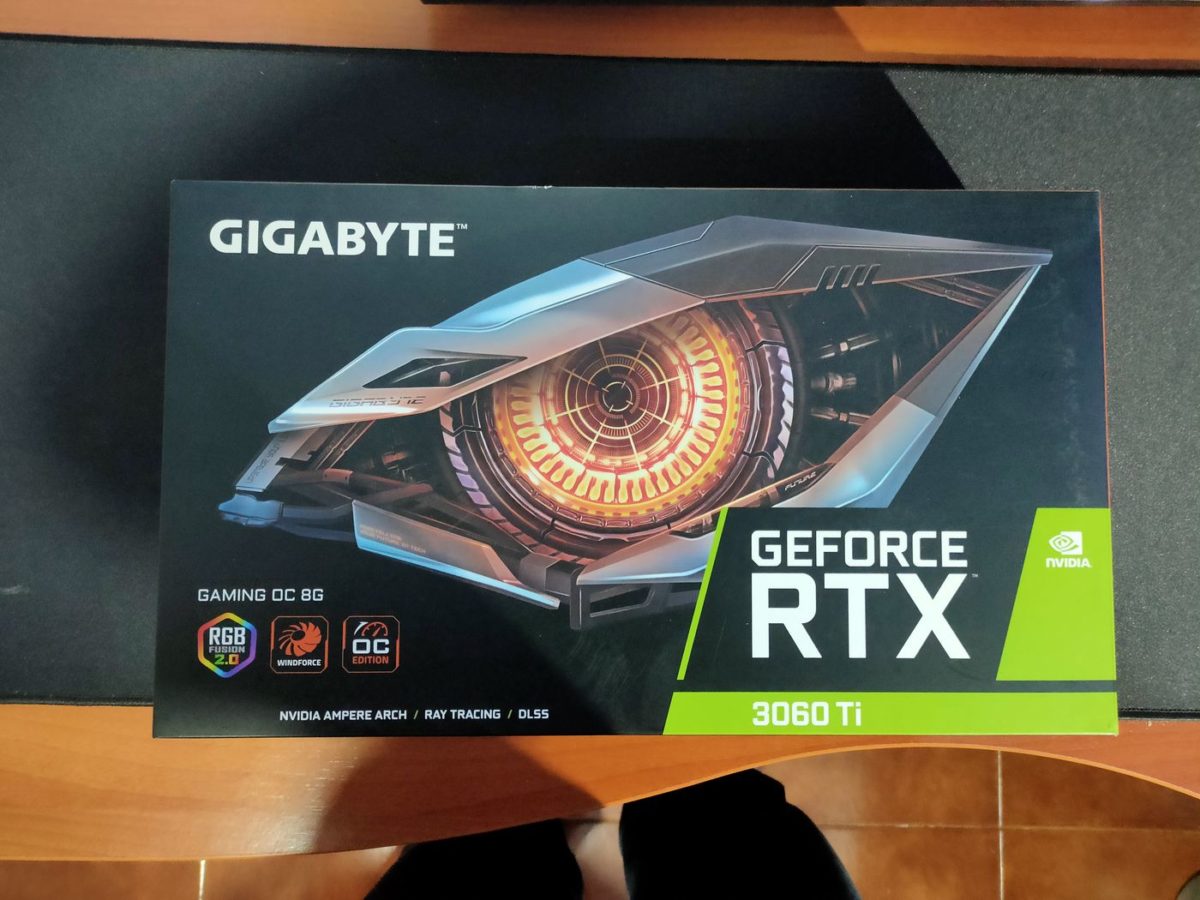 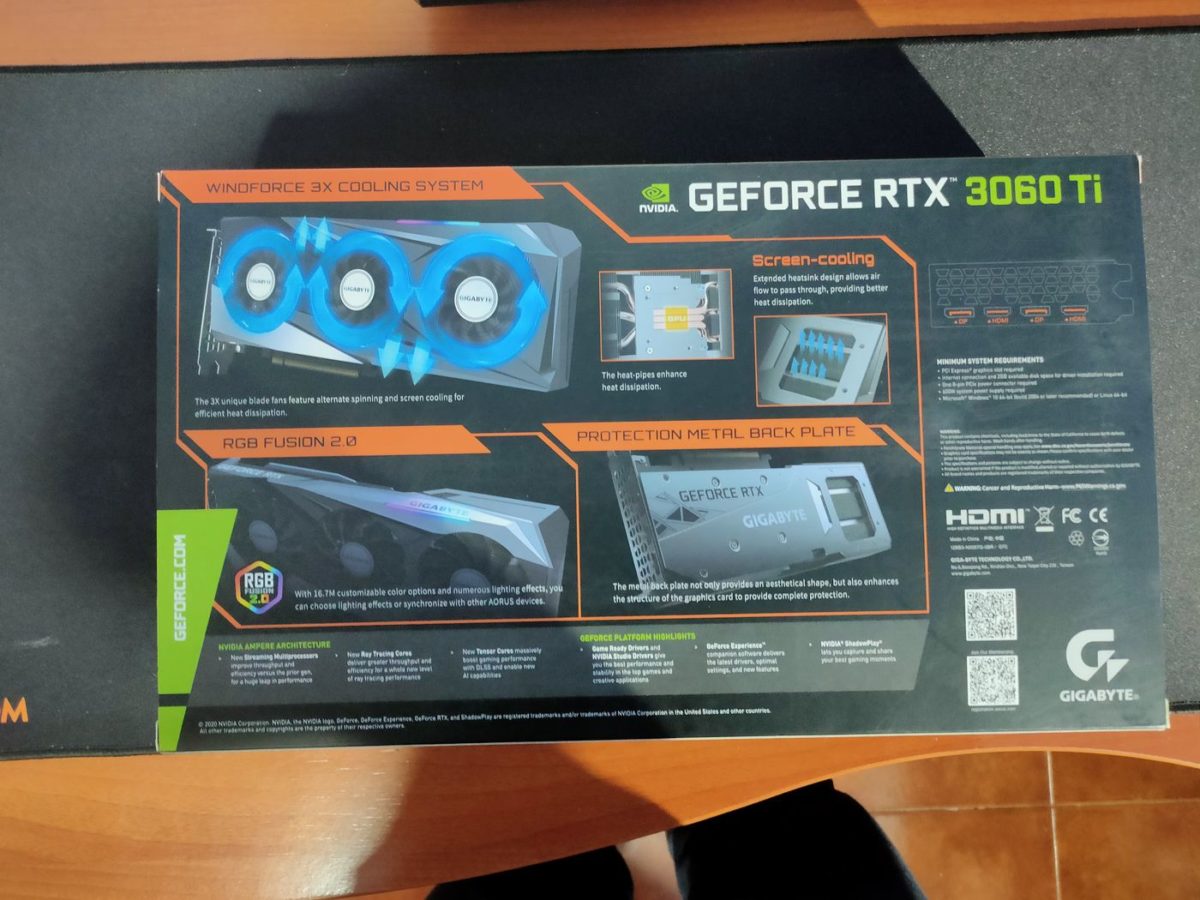 Paulo provided an invoice for his new purchase. This graphics card costs 525.90 EUR at his local retailer (the price includes 23% VAT):

Many thanks to Paulo Pinto for the photos!