The original RTX 3060 was the first graphics card to be introduced with a cryptomining hash limiter. NVIDIA decided to actively counter the interest from GPU miners by artificially limiting the performance in crypto mining algorithms. This would ensure that miners have no interest in those relatively low-performing graphics cards in Ethereum mining.

The new revision of GA106 GPU launches just 3 months after the original model. This SKU had to be released because NVIDIA mistakenly shared an unlocked driver with developers, which rendered all mining-limiting efforts fruitless. The GA106-302 GPU, on the other hand, carries a new PCI Device ID, which makes it impossible to run with old drivers. 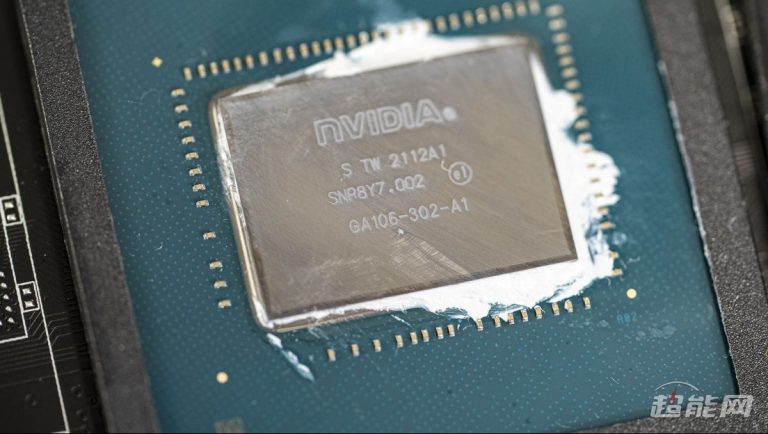 NVIDIA decided to relaunch most of its lineup with LHR (Lite Hash Rate) technology. Moving forward customers will only have LHR models to choose from as the production of non-LHR models has been suspended. The LHR series include RTX 3080 Ti, 3080, 3070 Ti, 3070, 3060 Ti and RTX 3060. Only the RTX 3090 was not included, as miners find little interest in this already very expensive model.

Expreview got their hands on ZOTAC RTX 3060 LHR Apocalypse GOC (where G stands for Gaming). This model was released in China exclusively just two weeks ago, so it’s a very early preview. The article covers the basics, including synthetic and gaming benchmarks as well as a quick mining test. There is no direct comparison to existing RTX 3060 models, but long story short, there is no difference in gaming and synthetic performance.

When it comes to mining though, there is a small change. The mining on RTX 3060 LHR immediately starts with a lower hash rate, unlike the non-LHR variant which has seen a reduced hash rate over a short period of time. The performance out of the box is around 20-22 MH/s at 119W, which can probably be further optimized with more aggressive power limiting and memory overclocking, but that wasn’t included in the preview. 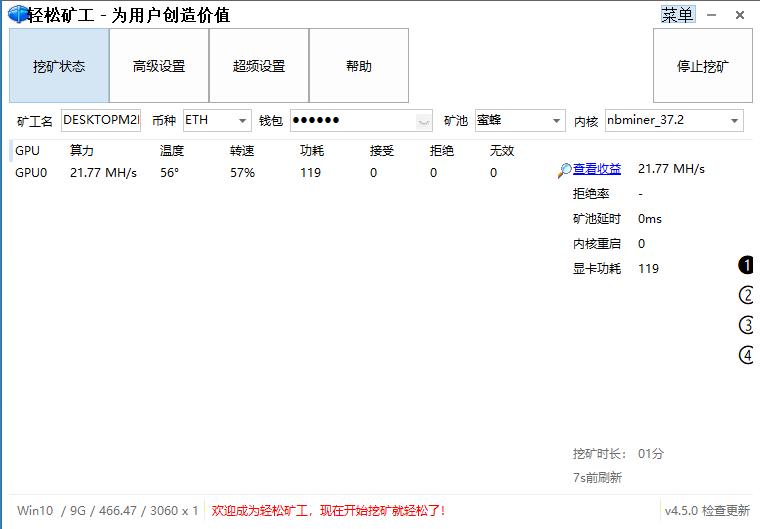 The results of the Ethereum mining test are as above. The computing power is between 20MH/s-22MH/s, and is different from the previous RTX 3060, which started above 40MH/s, and then dropped to about 20MH/s. This RTX 3060 LHR is the beginning About 20MH/s, there is no buffer period.

There is also a leaked, but unconfirmed score from RTX 3080 Ti mining, which is not officially part of the LHR series, but also features the same hash rate limiter. According to the screenshot, the graphics card offers 58 MH/s at 299W:

Since there is no performance penalty in gaming, customers should see no reason to avoid the LHR series. That’s unless they were planning to casually use their graphics cards for mining. With the LHR series though, this will be neither easy nor profitable, but it is hard to guess what will happen in a few week’s time. Hopefully, this time around no one will find a way to remove the limiter, which now forces miners to focus on the RTX 30 graphics cards that were already sold. This should have an effect on graphics card pricing eventually.