According to Igor Wallossek, NVIDIA might be preparing a new variant of the RTX 3050 entry-level graphics card.

This was long speculated and expected. With the introduction of the NVIDIA RTX 3050 everyone began asking, why did NVIDIA cut the GA106 GPU to nearly identical specs to the full GA107? And why has NVIDIA not used GA107 GPU for the RTX 3050 instead of GA106? It seems that it was all down to the supply of each GPU and NVIDIA’s strategy to meet the demand by switching between both GPUs.

The RTX 3050 desktop features 2560 CUDA cores, 80 Texture Units, 32 ROPs, and 20 RT Cores. Furthermore, NVIDIA cut the PCIe Gen4 lanes to eight, despite the GA106-150 GPU supporting a full length of 16 lanes. All these changes were to fit into GA107 spec, which would eventually be used for this SKU as well. 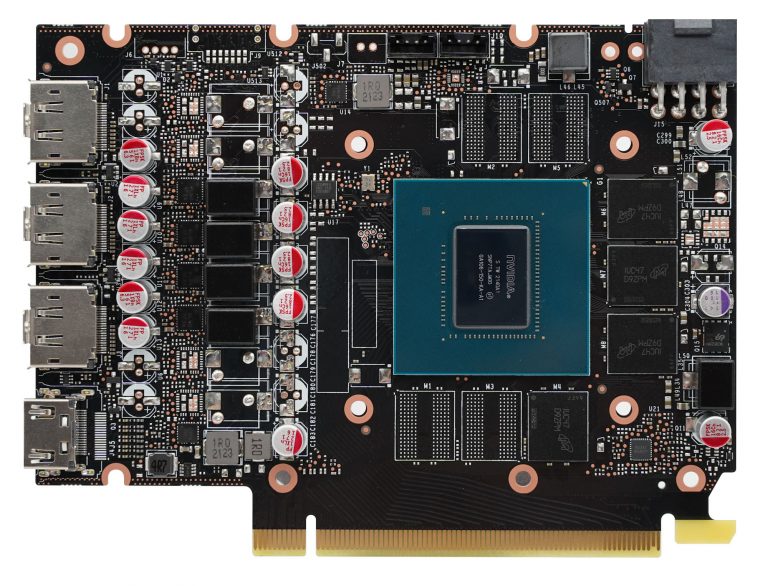 Interestingly, Igor notes that GA106 and GA107 GPUs are pin-compatible, which means that there are no design changes to be made by board partners, they simply need to use a different processor and compatible BIOS.

Igor has not confirmed when would NVIDIA start offering this new variant of RTX 3050, but should that happen, this card may already be the best-supplied model from the entire RTX 30 series. The pricing of this card has been gradually going down since launch with a potential to reach MSRP at some point in the future, especially once the new variant becomes available.