NVIDIA is doing something good for a change.

We have just learned that RTX 3050 reviews will be posted a day before launch, which means GPU fans will have plenty of time to read about the cards they might want to purchase.

The decision to lift the review embargo sooner means that NVIDIA is finally doing something good for a change. This is after the company introduced its GeForce RTX 3080 12GB model with no MSRP and no press driver. The RTX 3050, on the other hand, will be a proper launch with early embargo set in place and MSRP which was already announced at CES 2022.

NVIDIA GeForce RTX 3050 reviews will be posted on January 26th at 6 AM PDT, exactly 24 hours before the card officially goes on sale. 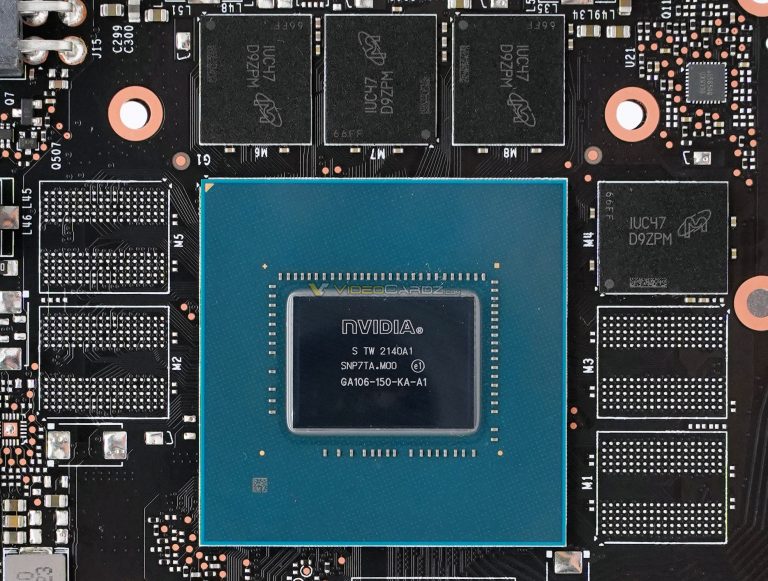 The RTX 3050 will cost 249 USD according to NVIDIA plans. This price is more than likely to double at retailers, but there is a good chance that stock will be better. According to some Chinese media, NVIDIA is indeed preparing a significant stock of RTX 3050 cards, but no matter the number, it will still sell out fast.

Ever since RTX 3060 series have been selling at 500+ USD, gamers are looking for cheaper alternatives. With its sub-500 USD price, the 3050 might have a chance of becoming the new XX60.