Just weeks away from the announcement of new series RTX 30 cards get a massive discount.

Retailers have begun clearing the stock of high-end RTX 30 models, just as NVIDIA is to announce the successor to Ampere architecture. Models that were just a few months ago were marking their highest prices, now get a discount by hundreds of dollars.

At Amazon, one can easily find RTX 3090 for 959 USD, while RTX 3090 it sells for 1149 USD already on Newegg or $1129 on Amazon. There were offers for $1099, but these offers are no longer available. We have recently reported that RTX 3090 Ti cards were selling for $1149 USD but only for a short time, but these new prices it means we are already past the new psychological barrier. 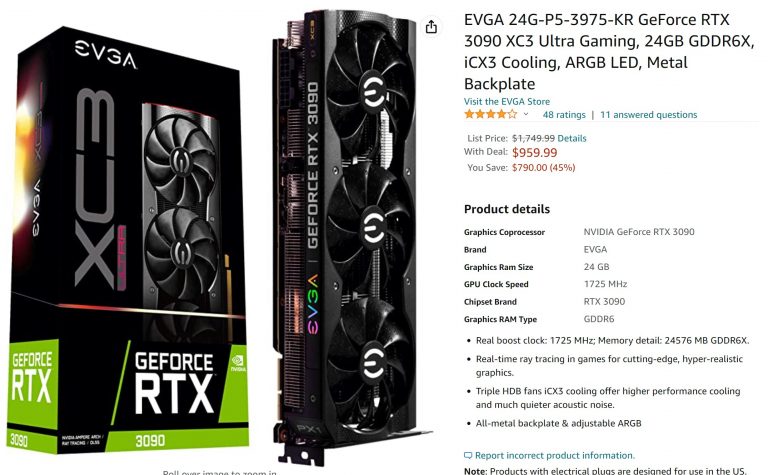 It is also worth noting that Over at BestBuy the RTX 3080 Ti is already listed at $739, which is the record low price for this model as well. 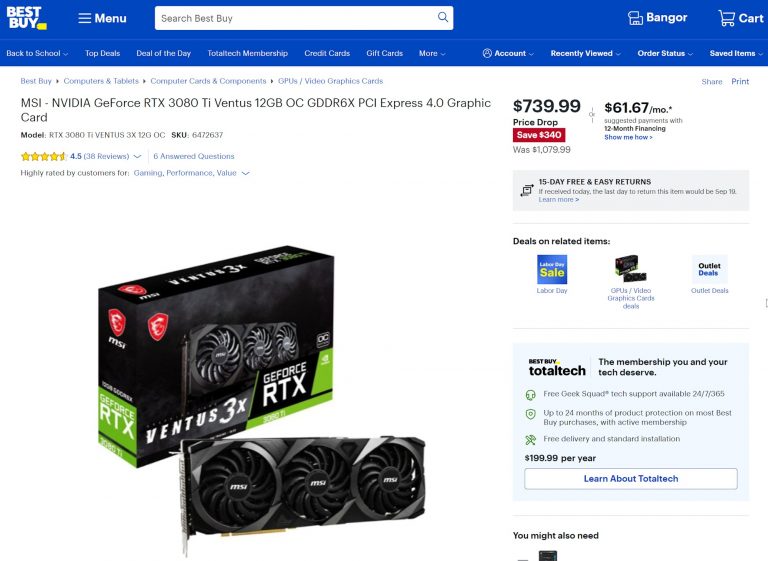 According to MyDrivers, not all cards received a price cut. It appears that recent changes only affect flagship RTX 30 series with barely any price adjustments for any other RTX 30/RX6000 model. It is clear that both NVIDIA and AMD are trying to get rid of their fastest models, first in the line to be replaced in the coming weeks (October/November). 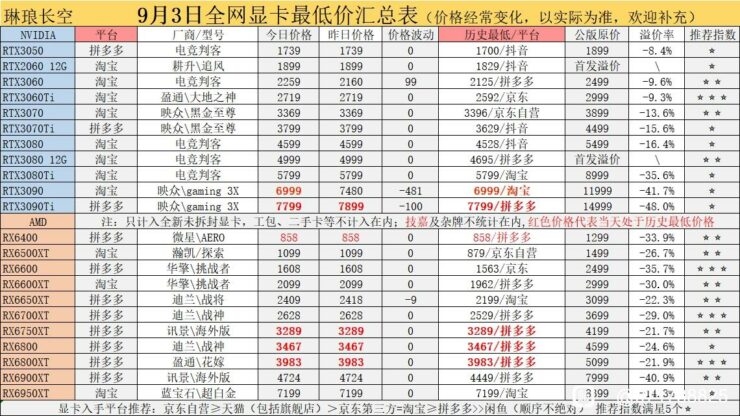