It is reported that NVIDIA’s board partners are ready to launch its new graphics cards at the same time as NVIDIA unveils its reference models.

This time so-called Founders Edition cards from NVIDIA are definitely going to look much different compared to custom designs based on the same GPU. We have already heard that there are two board designs for the GA102 GPU: PG133 and PG132. The former is NVIDIA exclusive for Founders Edition models and also the irregular-shaped PCB we have seen in a previous leak. The latter will be adopted by the vast majority of board partners for their semi-custom designs (reference PCB and custom cooling).

NVIDIA board partners have already confirmed to TweakTown that custom designs will be available at launch. The exact wording is that both Founders Edition and custom designs will launch simultaneously. What it means is that AIBs have been actively developing their cards for weeks and they should now be ready for launch. We can also confirm that AIBs have reached out to us confirming that they are ready.

NVIDIA GeForce RTX 30 series will be based on Ampere architecture. It is rumored that the cards might adopt the Samsung’s 8nm node. NVIDIA is allegedly still deciding on the final naming and pricing. 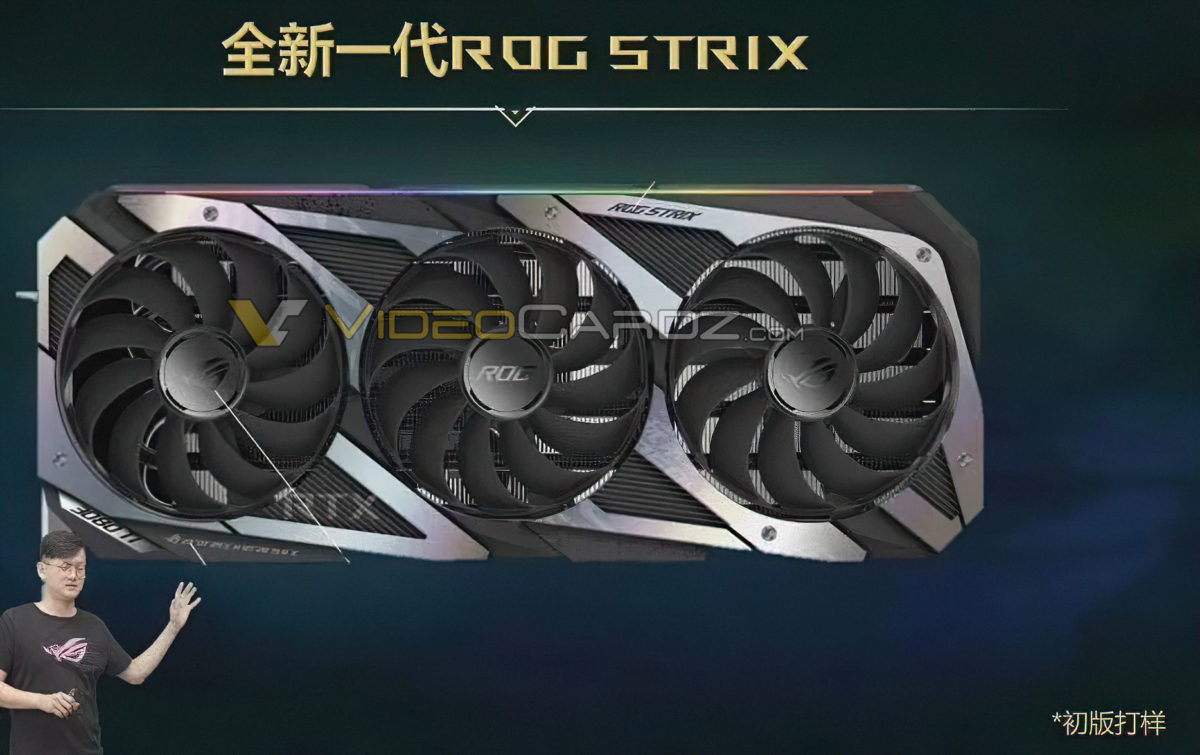