The new GeForce RTX 2080 (Ti) series can finally be tested by reviewers, as the GeForce 411.51 driver has been released under NDA.

The new GeForce RTX 2080 is about to compete with GeForce GTX 1080 Ti in Time Spy and Fire Strike performance benchmarks. We are looking at performance similar to stock GTX 1080 Ti. The results vary because reference models are now overclocked (Founders Edition).

One of the results is from Gigabyte model, which may also be “factory optimized”. 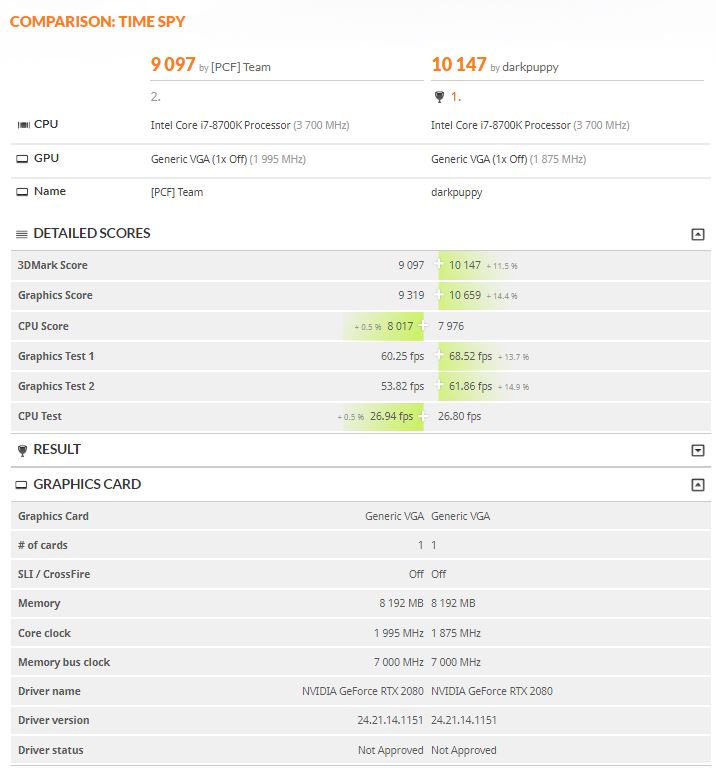 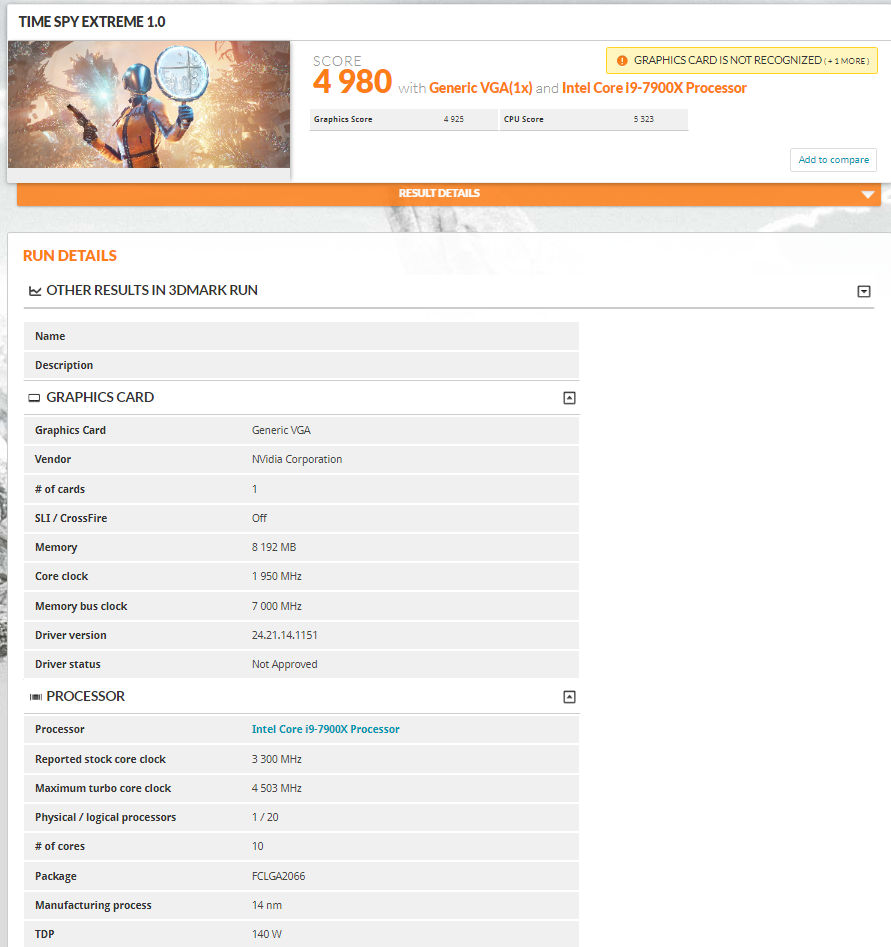 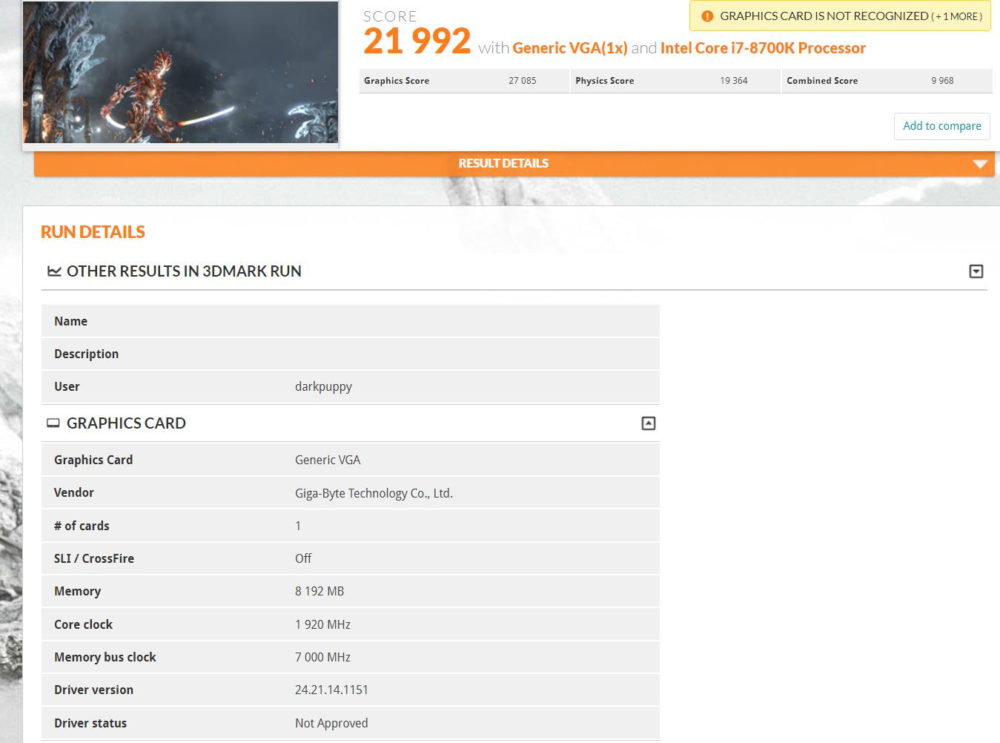