Der8auer, a popular YouTuber and overclocker, made a visit to Caseking (a german PC hardware retailer) who has an interesting program called ‘Kill my case’. This program is basically what Pimp my Ride was except for PCs. The company decided to acquire a PC that was in a flat that burned down. This PC was then was inspected by Der8auer who has extensive knowledge of electronics, including their modifications. 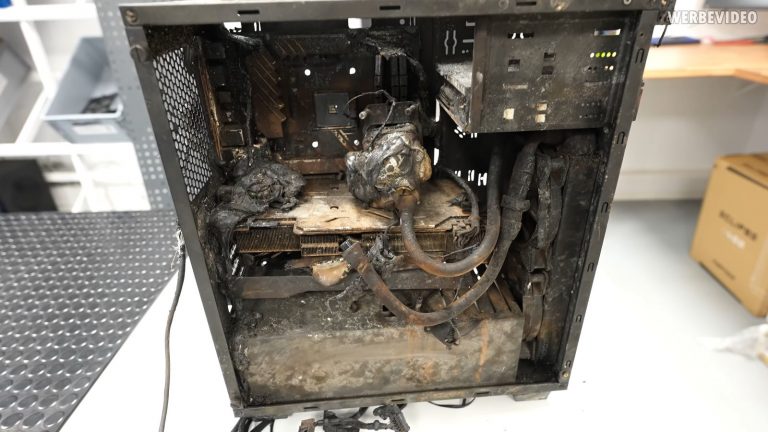 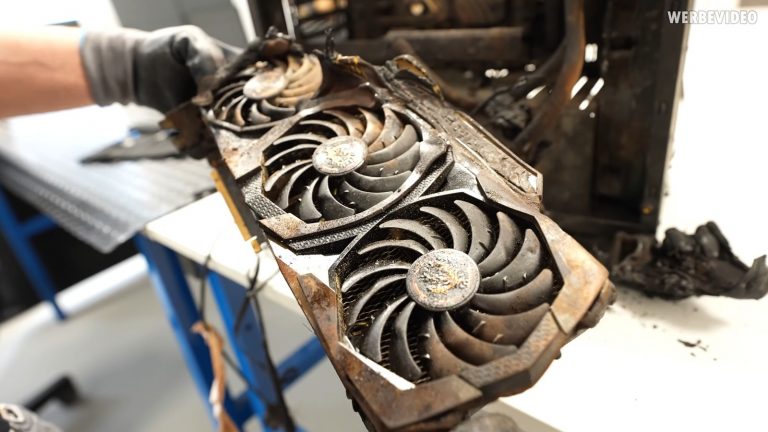 Before he got to the GPU, he quickly discovered that the processor (AMD Ryzen 7 2700X) has survived. The processor was well protected by a large AIO pump, so the fire did not directly affect the CPU. Things weren’t so lucky for other components, the memory, power supply, and motherboards were clearly destroyed. In fact, one of the fans has completely melted.

Surprisingly though, the graphics card still appeared to be in one piece, without much physical damage to the plastic shroud. Graphics cards were designed for higher temperatures after all, so Der8auer decided to check if the graphics card was able to survive the fire. 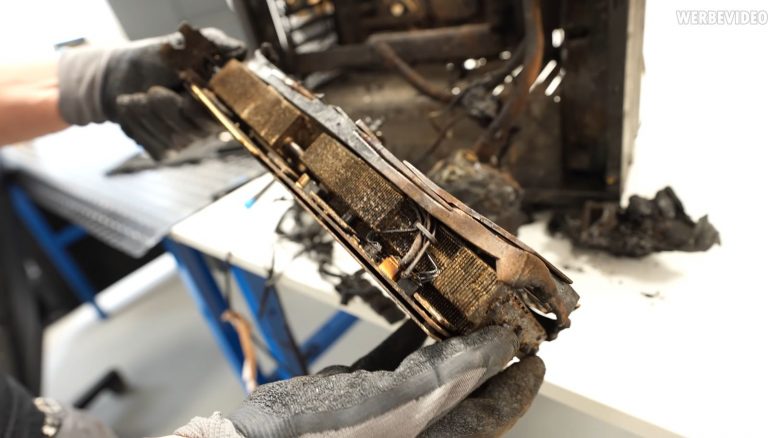 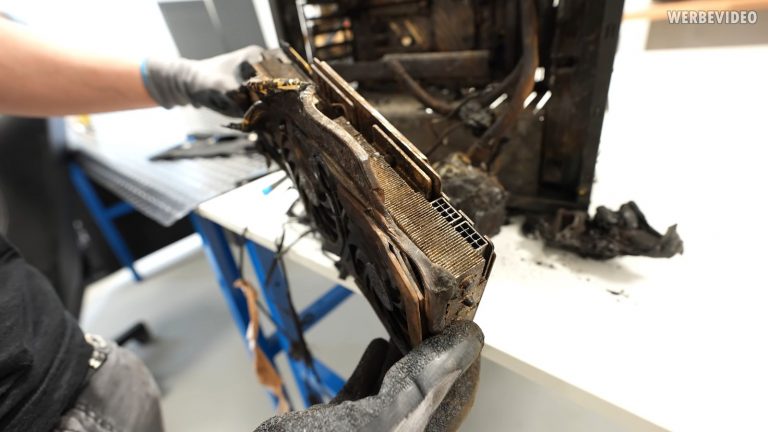 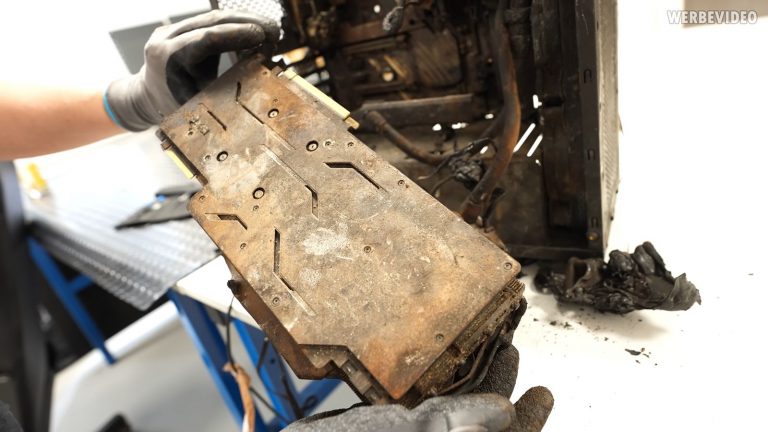 After checking the card with a multimeter and plugging in the DisplayPort cable to one connector that still looked good, der8auer put a liquid nitrogen pot on the GPU and tried to verify if the graphics card will run. As it turns out it did and you can see the result below. 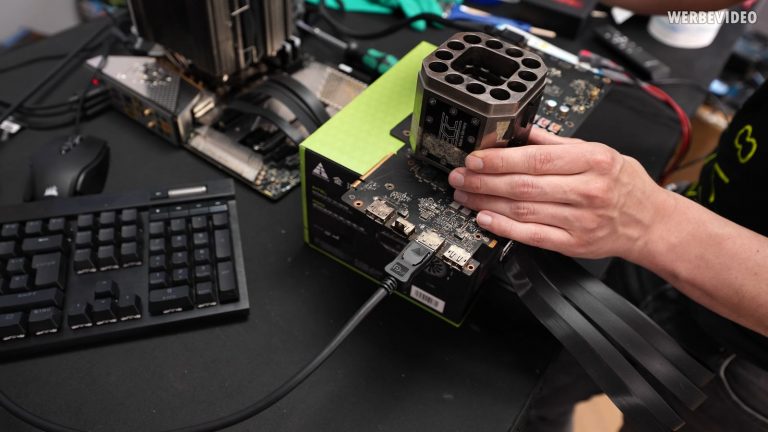 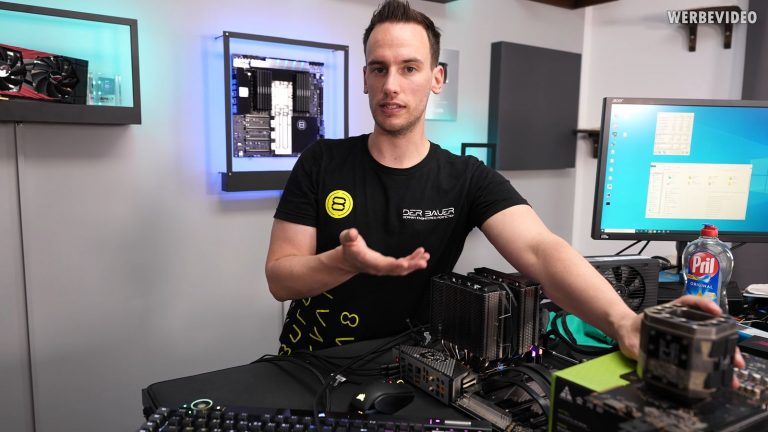 This graphics card was MSI RTX 2070 SUPER from the GAMING series, which is a large triple-slot and triple-fan design. There was little hope for the cooler, but the internals, which were sandwiched by multiple support and heat-dissipating brackets have survived. This endeavor just proves how well new PC components are designed for extreme temperatures. Der8auer joked that no one should complain about high GPU temperatures after seeing this video.