According to newly provided test results featuring the 3DMark Fire Strike benchmark, the RTX 2050 is around 23% faster than GTX 1650 and 134% faster than MX450. It was previously reported that RTX 2050 essentially offers performance similar to GeForce MX570, a low-power discrete card for thin-and-light laptop designs. 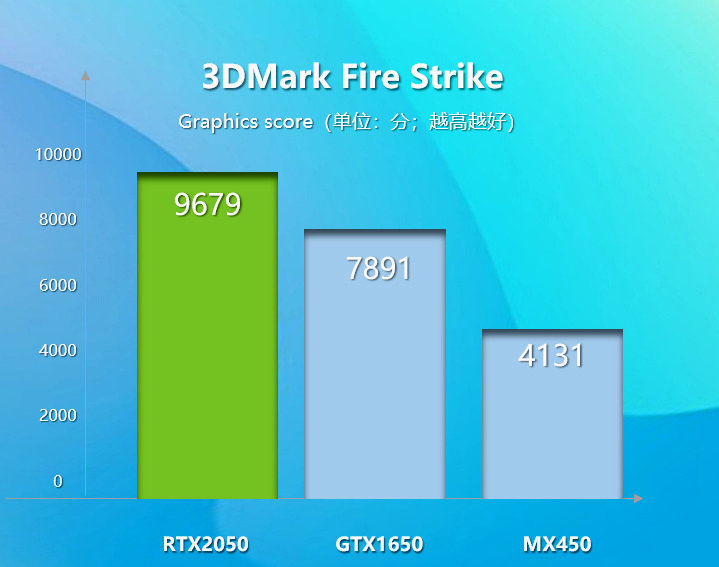 Despite being part of the RTX 20 series, the RTX 2050 is equipped with an Ampere GPU featuring as many as 2048 CUDA cores. This actually the same configuration as GeForce MX570 and RTX 3050, however the memory size and bus width were limited to 2GB and 64-bit. This has a substantial effect on performance. 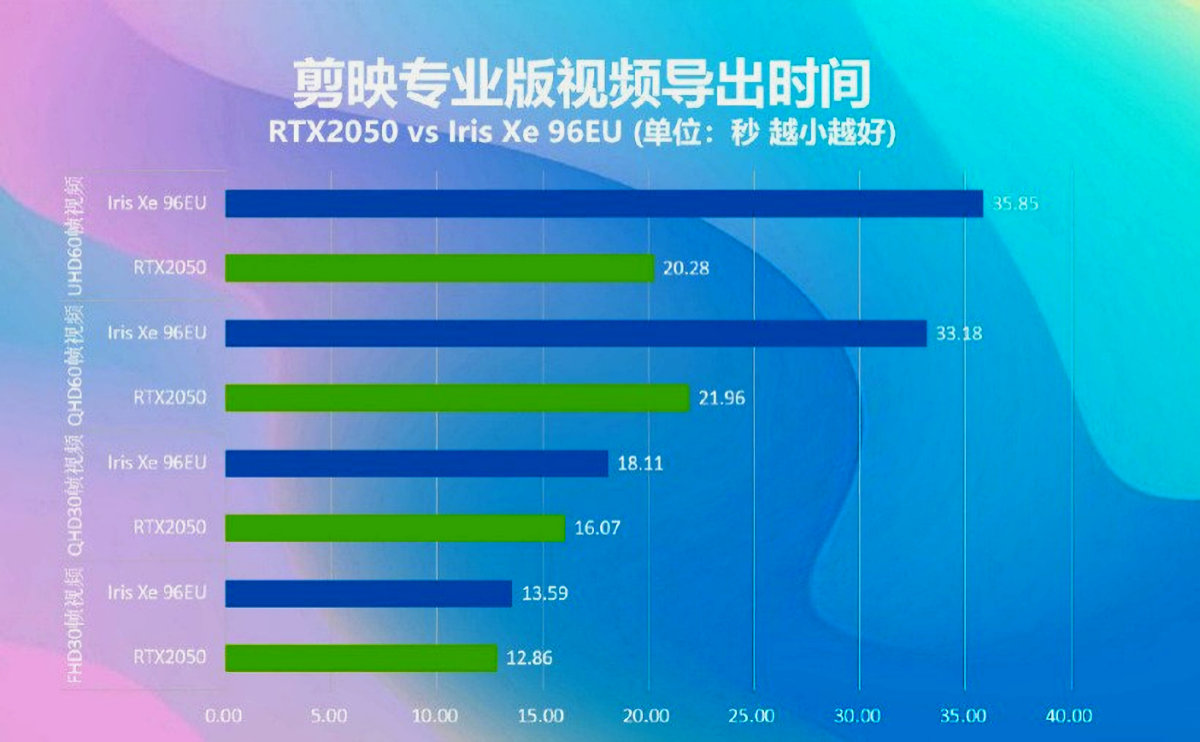