Only hours after being unexpectedly announced, the first benchmark results of the new entry-level GPUs from NVIDIA have been published.

The test results came from the Zhihu platform, where preliminary results based on preproduction samples have been provided. Out of three SKUs that were announced yesterday, the leaked data only covers two SKUs RTX 2050 and MX550. It is assumed that RTX 2050 and MX570 perform at a similar level, at least in this 3DMark test. 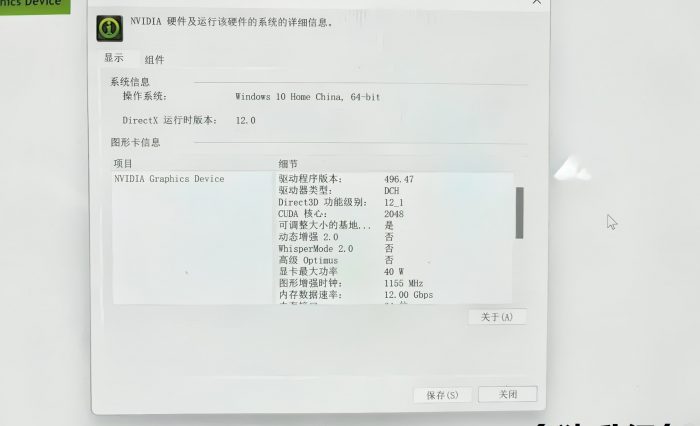 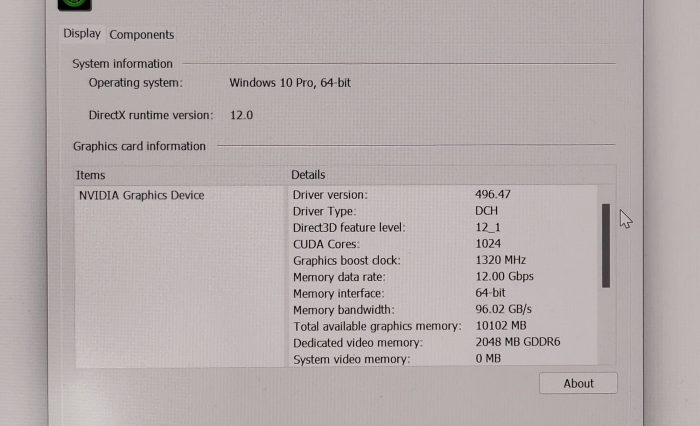 It should be noted that NVIDIA confirmed to ComputerBase, that both SKUs are essentially the same (based on Ampere GA107 GPU with 2048 CUDA cores), which means they support ray tracing hardware acceleration as well DLSS (through Tensor cores). However, the RT Cores are limited to some extent, which has not been explained in detail yet. Furthermore, the RTX 2050 has 4GB memory, whereas the MX570 is equipped with 2GB. In any case, it should not affect the TimeSpy benchmark result. 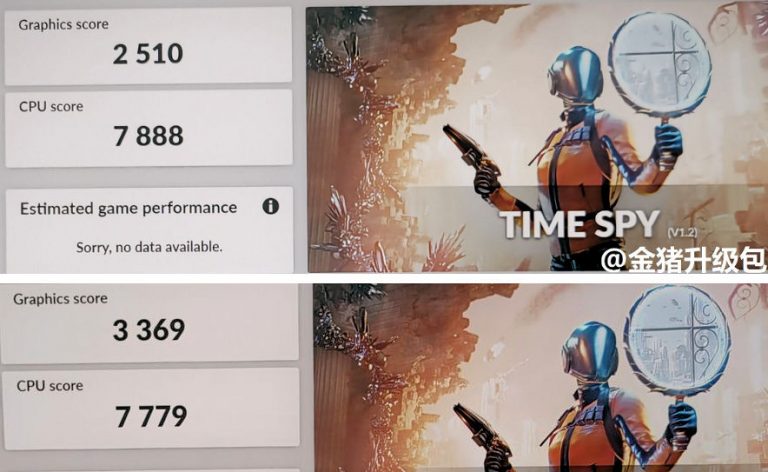 The test results are not very impressive, the RTX 3050 Laptop GPU with 128-bit memory bus scores around 4800 points in TimeSpy Graphics. But again, those MX500 results are based on pre-production samples. In fact, they are likely to be paired with next-gen mobile CPUs (such as Alder Lake-M), which may not offer the final performance at this state. After all, the RTX2050 and MX500 GPUs are officially launching in Spring 2022.