NVIDIA has issued a short statement, published by Wccftech:

NVIDIA is aware of an unauthorized published game list, with both released and/or speculative titles, used only for internal tracking and testing. Inclusion on the list is neither confirmation nor an announcement of any game.

NVIDIA took immediate action to remove access to the list. No confidential game builds or personal information were exposed.

God of War, Gran Turismo 7 and Ghost of Tsushima coming to PC?

A leak from GeForce NOW service suggests a list of popular Sony PlayStation exclusive titles may be coming to PCs. 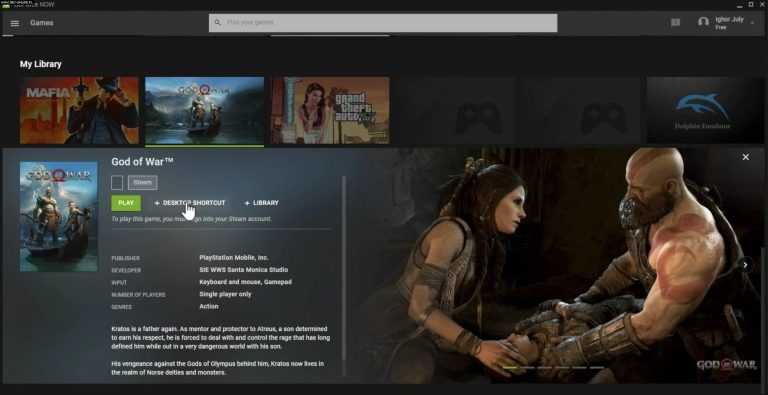 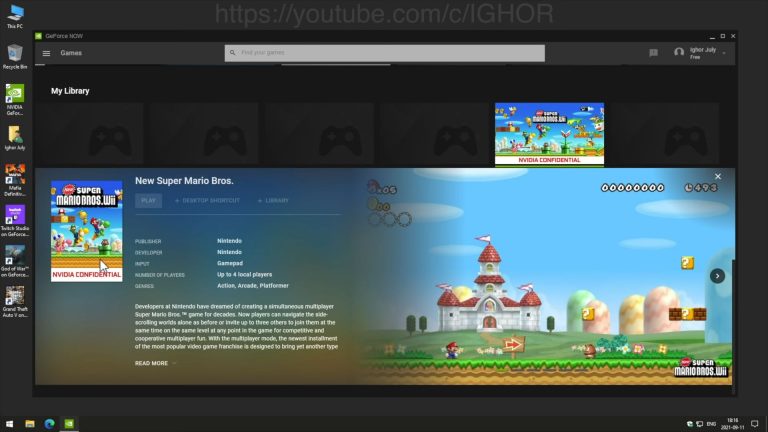 Among many titles listed in GeForce NOW service are God of War, Demon’s Souls, Ghost of Tsushima, Ratchet, and Clank or Horizon Forbidden West. All those tiles were hidden on the NVIDIA server, and probably would;t have been discovered if not for Ighor July, who found a way to make a custom query to the database server.

The list not only features Sony PlayStation exclusive games but also confirms remasters of GTA3, Vice City, and San Andreas, which have been speculated about for a few weeks now. Some of the titles are listed with their Steam IDs, with EPIC IDs pending. The GeForce Now service allows to stream games from various game launchers. 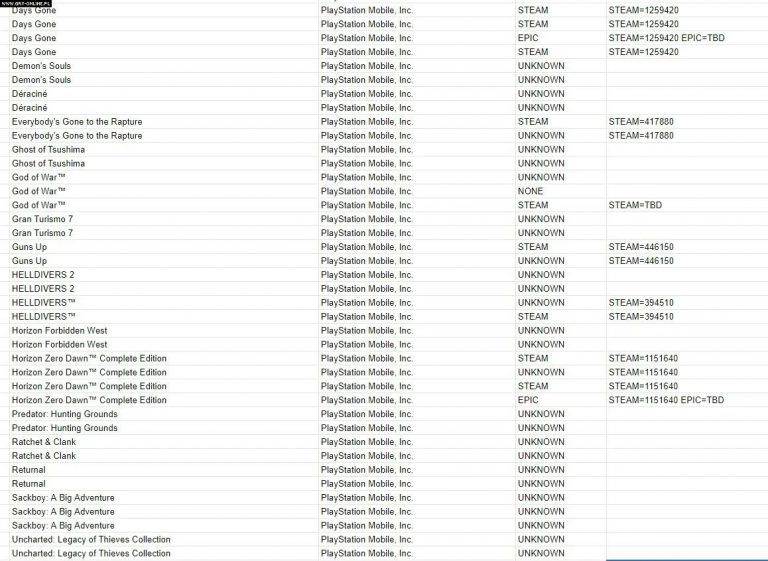 It is also worth noting that Ighor discovered Nintendo games in the library, which are impossible to play on PCs without an emulator. Those games are using Dolphin Emulator, which is also hidden in the file. A Super Mario Bros, which is a Wii console exclusive is listed as ‘NVIDIA Confidential’. We have confirmed that the following picture exists on the NVIDIA server: 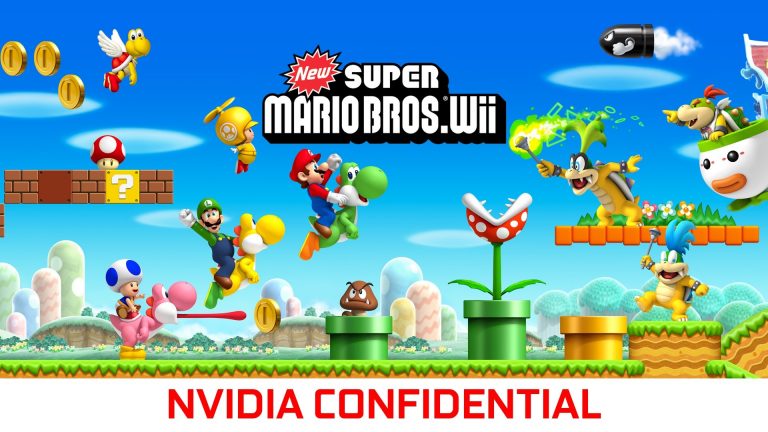 Whether this game is listed solely for testing purposes, or NVIDIA is actually using emulators to play unsupported games, it is hard to tell.

The most interesting titles listed by GeForce NOW:

Source: (via The Verge):