It appears that NVIDIA has yet another variant of the GeForce GTX 1650 GDDR6. To give you some recap, NVIDIA originally released GeForce GTX 1650 based on TU117 GPU with GDDR5 memory. This model was later refreshed with SUPER variant featuring TU116 GPU and more cores. A bit later, NVIDIA released an updated original 1650 model with GDDR6 memory. This graphics card featured TU117-300 GPU so just as the original one (it was only a memory upgrade).

A bit later NVIDIA released a TU106-125-based variant of this graphics card for the Chinese market. This card had similar specs, but since it had a bigger GPU, it consumed more power (90W vs 75W).

On Twitter, @momomo_us revealed a photograph of the TU116-150 GPU from a Gigabyte model (GV-N1656OC-4GD R2.0). The R2.0 means it a second revision of the existing model, but for us, it’s a completely new SKU since it features a different GPU. 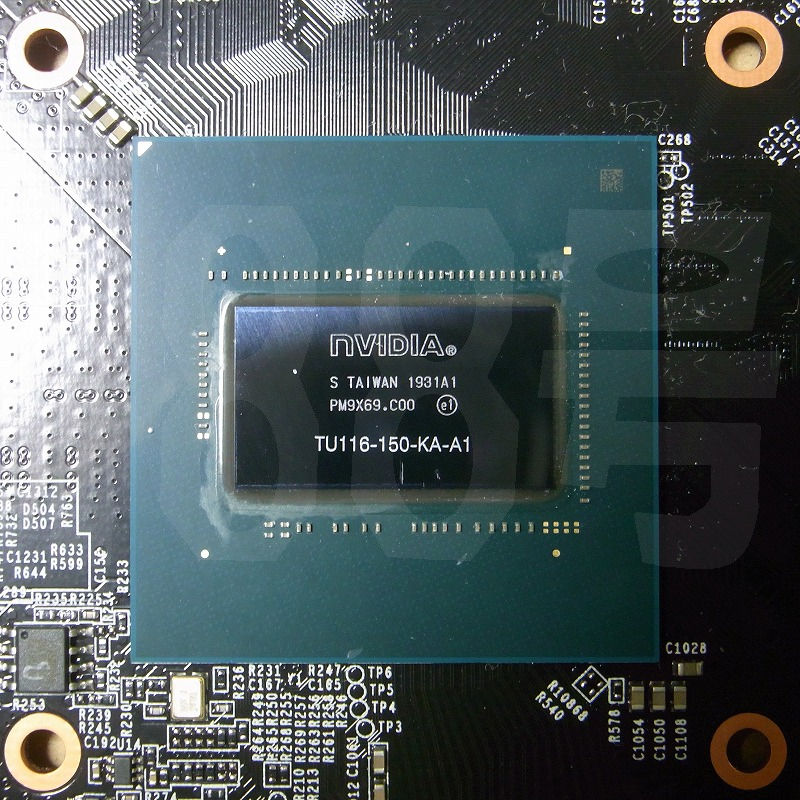