A first review of the new GeForce GTX 1650 model has arrived from China.

Today Expreview published the first review of the new GDDR6-based GeForce GTX 1650 graphics card. The card has not been officially announced by NVIDIA for the desktop market, instead, it is gradually appearing on manufacturers’ websites and it could also be found in the GeForce RTX SUPER announcement for the mobile platform: 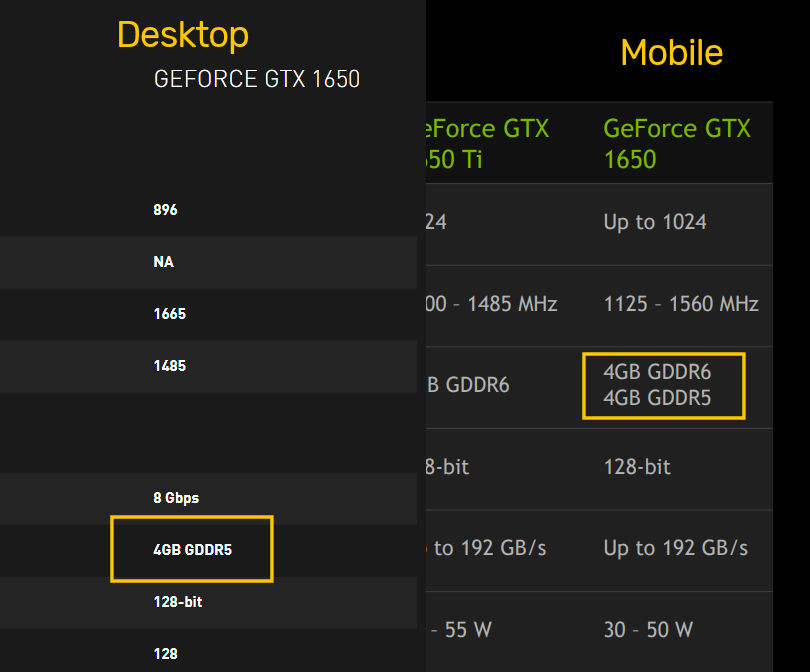 The desktop GeForce GTX 1650 GDDR6 features a lower GPU clock with a boost at 1590 MHz (the original GDDR5 model has a 1665 MHz clock). On the other hand, the updated variant features 12 Gbps memory modules, as opposed to 8 Gbps to GDDR5’s clock. This bumps the maximum bandwidth to 192 GB/s, a 64 GB/s more than the older model. The bandwidth is particularly important for entry-level models with a limited frame buffer size (in this case it is 4GB).

The card also features the same TU117-300 GPU with 896 CUDA cores, that said, no changes were made to the GPU.

The card tested was from ZOTAC. It appears to be an Asian model of ‘Destroyer PA’. This model is currently not listed on ZOTAC website. 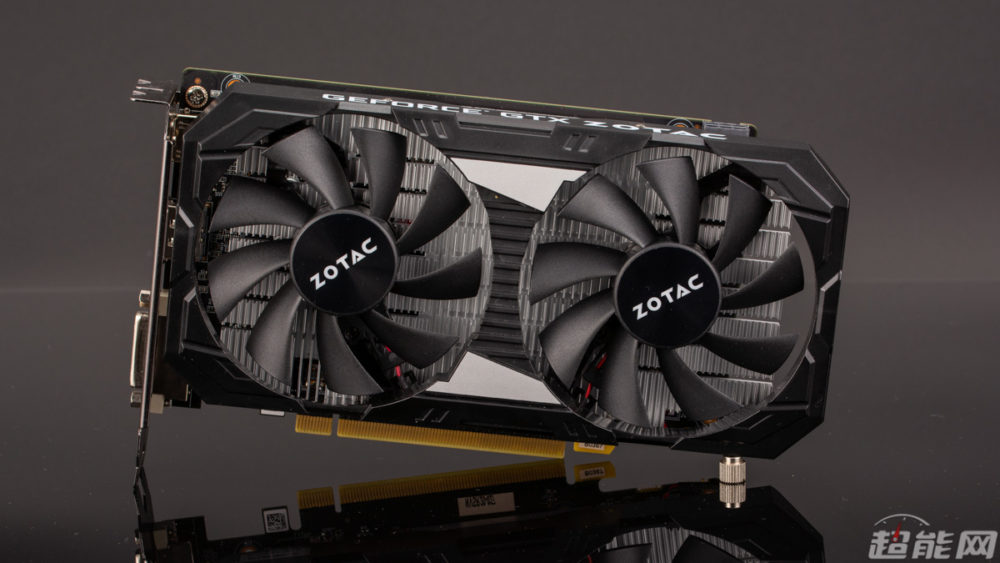 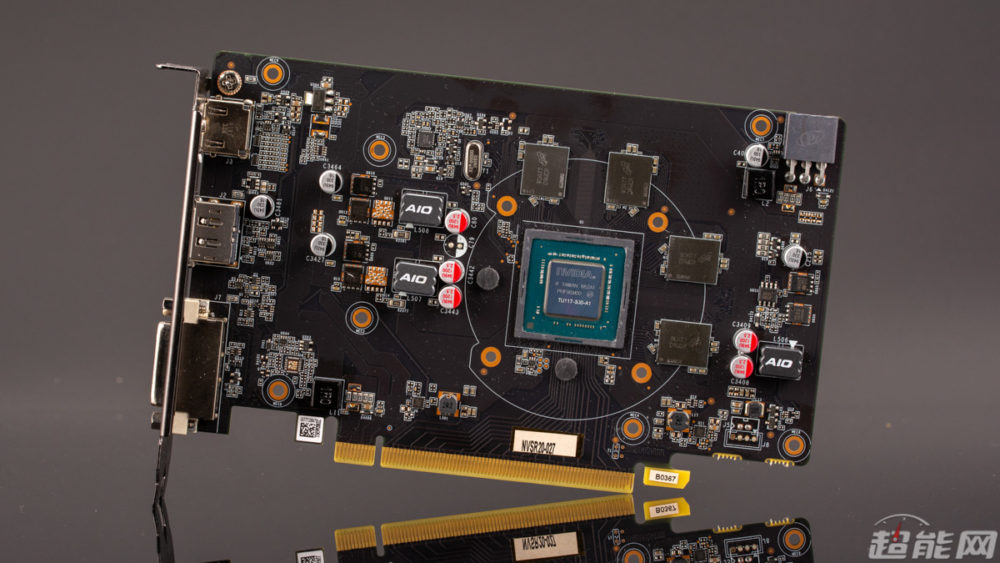 Expreview conducted a standard GPU test for their ZOTAC GAMING model. In terms of actual gaming performance, they concluded that the new model is 5% to 8% faster in synthetic benchmarks and 2% to 10% faster in most games, despite featuring a lower boost clock.

This performance boost is likely due to the fact that GDDR6 memory has lower voltage and thus needs less power. This was later proven by their power consumption tests where the new model required on average 76W while the GDDR5-model would consume around 83W. This particularly important because both cards have the same TDP targets, meaning the GDDR6 model can use more power for the GPU itself. 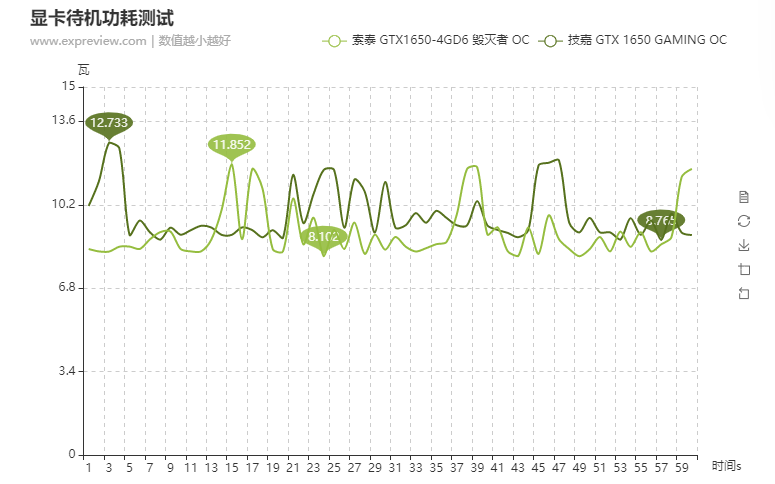 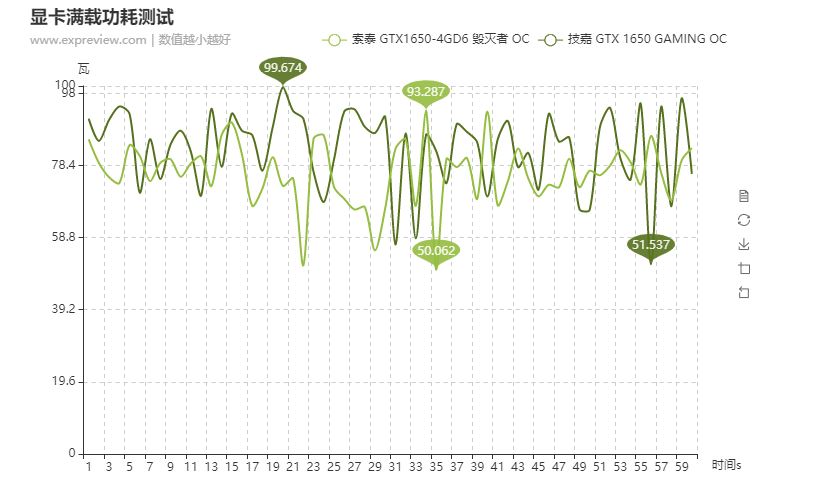 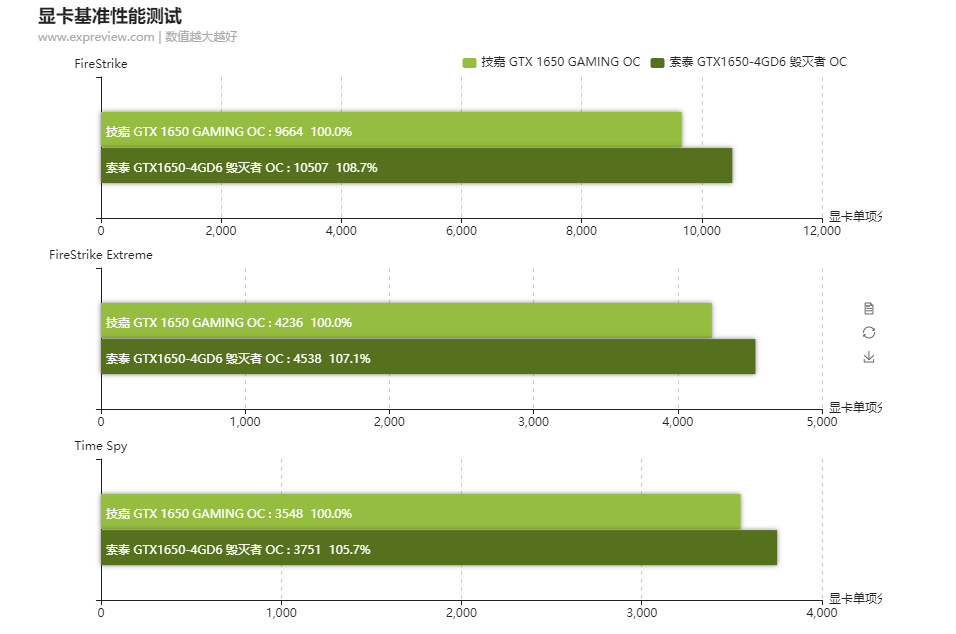 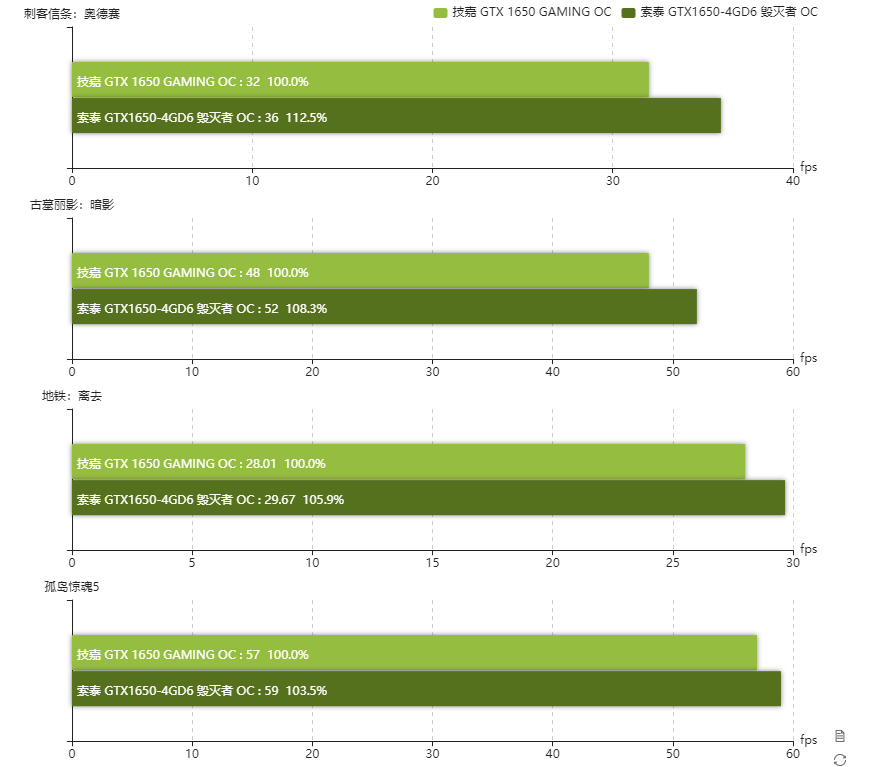 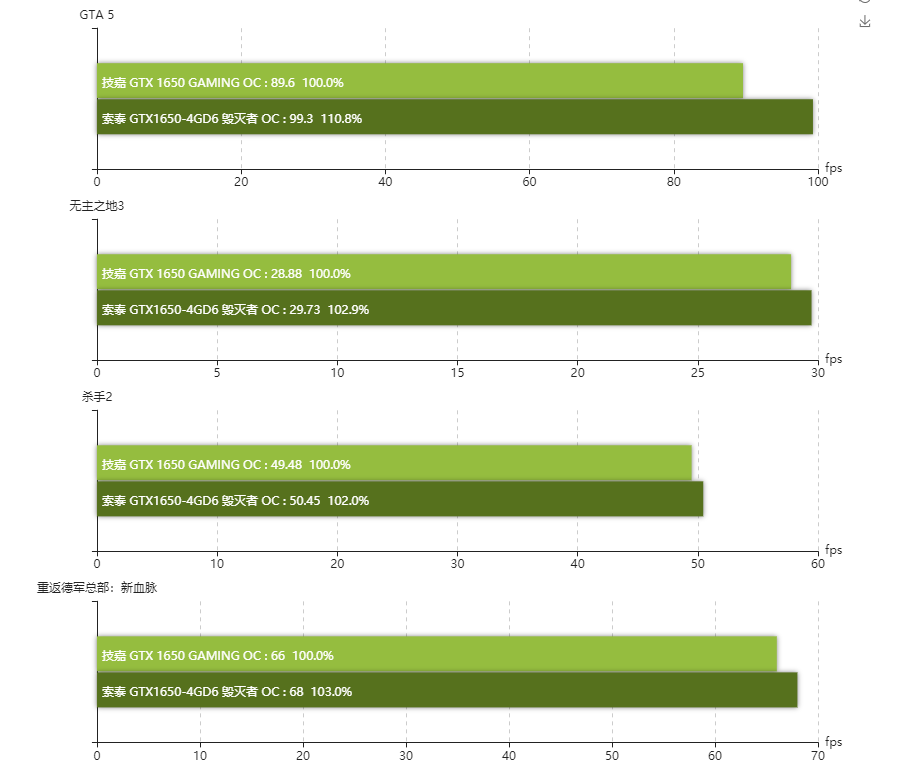 Expreview managed to overclock the card by 200 MHz on the core and 375 MHz on the memory – meaning – they overclocked the memory from 12 Gbps to 15 Gbps. This gave a 10% overall performance boost and the card had a sustained clock of 2130 MHz. 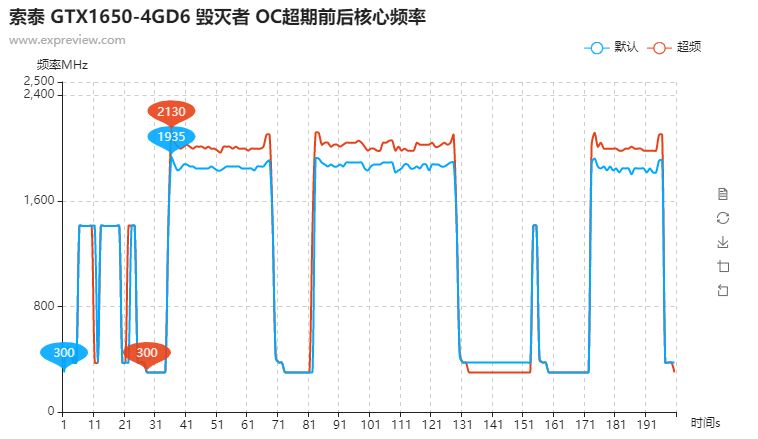 Both cards have the same price in China, which is 1099 Yuans, however, the GDDR5 model can already be purchased for as low as 999 Yuans. The GDDR5 model is expected to be replaced by a new variant, but in the meantime, both cards will be sold simultaneously.