More than a year later NVIDIA’s new ultra low-end GPU has been discovered there finally are the first photos of this new card.

The card neither looks like an NVIDIA reference design nor carries any NVIDIA logo, which implies it is a semi-modified version, possibly to accommodate the Lenovo OEM cooling solution. It appears to be featuring the same display connectors as GT 1030 series though, such as HDMI and analog VGA. 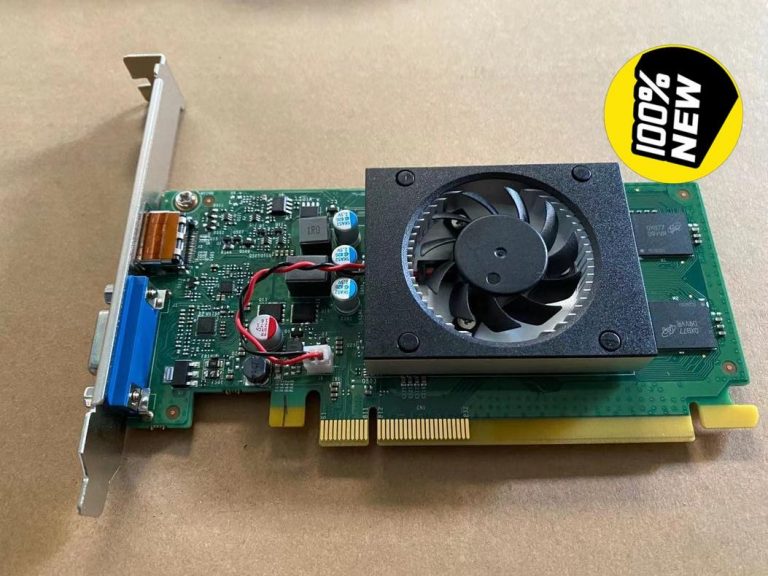 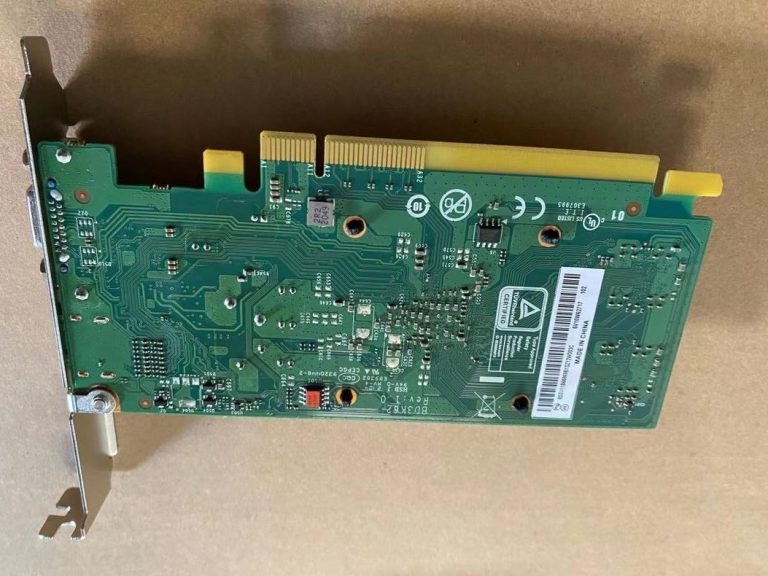 This true engineering marvel is based on Pascal GP108 GPU with 256 CUDA cores (so it’s not even the full GPU configuration). The card reportedly has a base clock of 1228 MHz and a boost of 1468 MHz. Typical TDP is reportedly 30W, thus it requires no additional power connectors. The card is also using PCIe 3.0 x4 interface, the same as RX 6500XT but an older standard.

This card is now listed at the Taobao marketplace for 450 RMB, which is around 70 USD. 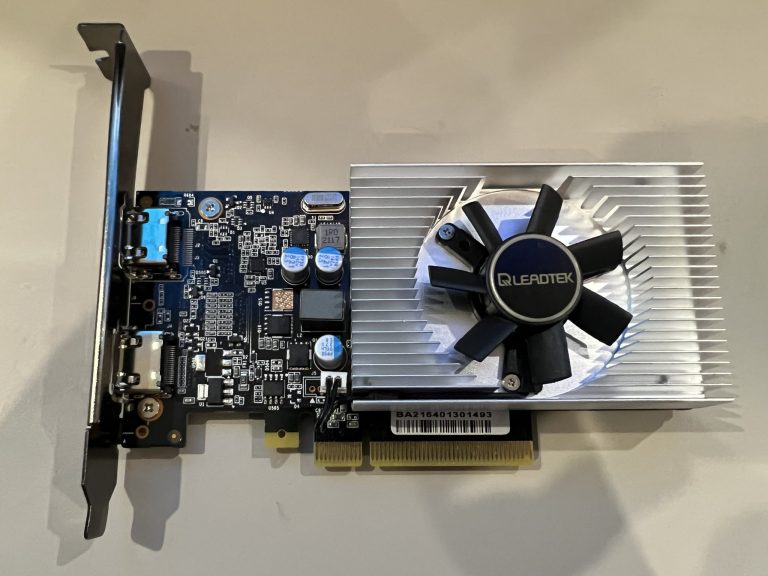 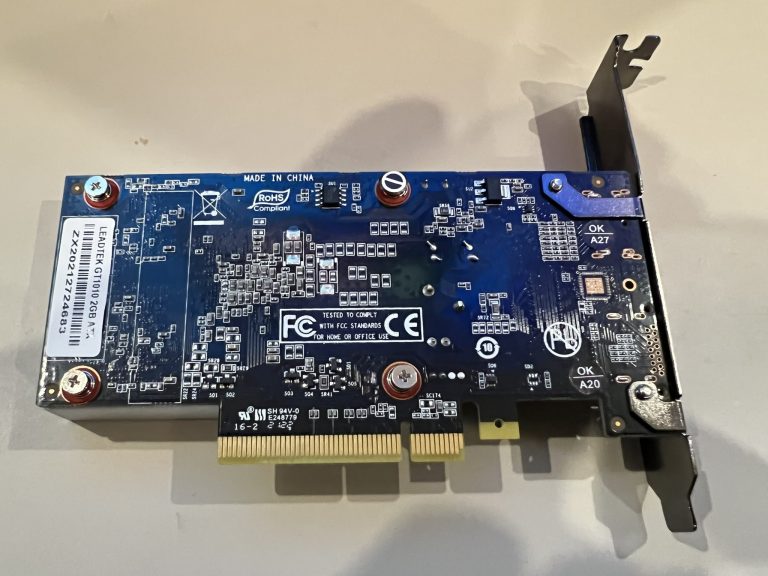 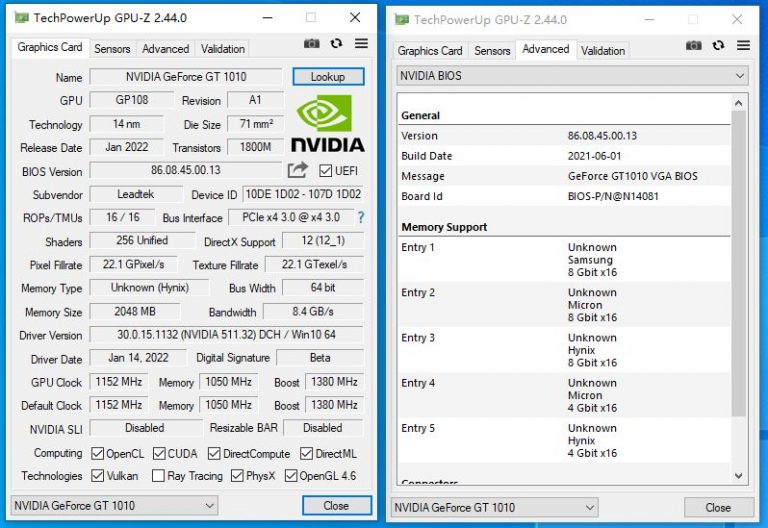 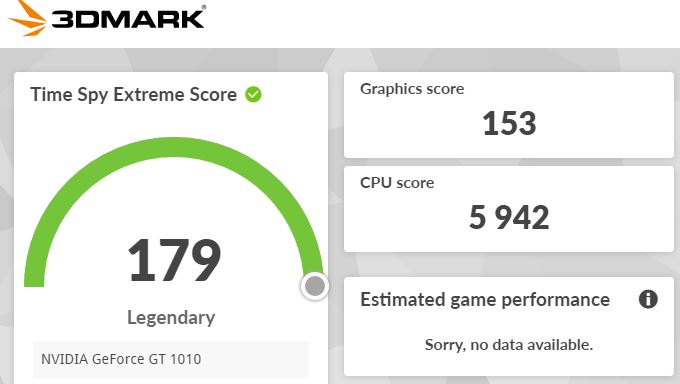