Last January news made rounds around the web that NVIDIA is releasing a new entry-level graphics card. More than a year later, we still do not know the official specifications.

Despite its clear appearance on the NVIDIA driver website, the graphics card is nowhere to be found, be it a retailer or board partner website, or even being listed as a part of a prebuilt system. Although it has already been a year, NVIDIA has still not published the official specifications of this model. The card is still listed on the driver page though: 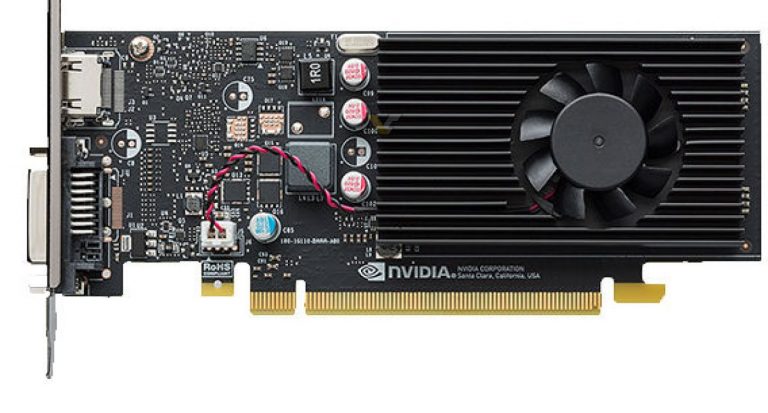 Based on data featured in the drivers we already know it is based on Pascal GP108 GPU, but everything else remained speculation. Today somebody tested this mysterious ultra-low-end GPU in Geekbench’s GPU tests, finally confirming it is indeed based on cut-down silicon.

Just as speculated, the GT 1010 features 256 CUDA cores (2 out 3 TPCs are enabled). It is also outfitted with 2GB memory and has a boost clock of 1468 MHz. From the collected data we can conclude it features 6 Gbps GDDR6 memory, so just like the GT 1030.

With 1/3 of the GPU disabled, the card is indeed slower. The GT 1030 is on average 35% faster in all three Geekbench graphics API tested. It is, however, by no means NVIDIA’s solution to the current GPU shortage, nor a competitor to RTX 3090 as shown below :)