The official NVIDIA blog post does not actually mention DLSS 2.2, but the latest version of this AI-based upscaling technology was quickly discovered by Redditors. The DLL library (nvngx_dlss.dll) added to the latest Siege patch (which also introduces a new season) carries a new version of 2.2.6.0, which implies that Siege has become the first game to officially support DLSS 2.2.

While 2.2 is new, most games already support or have been recently updated to support DLSS 2.1 (such as Metro Exodus). The DLSS 2.1 debuted back in October 2020 with Wolfenstein Youngblood which brought 8K support. The precursor (DLSS 2.0) improved image quality over DLSS 1.0 dramatically by introducing motion vectors and a new upscaling algorithm.

Some users report that it is possible to port the DLL file to other games, which supposedly improves image quality or reduces artifacts. The DLSS 2.2 version does not appear to improve performance over 2.1 though. 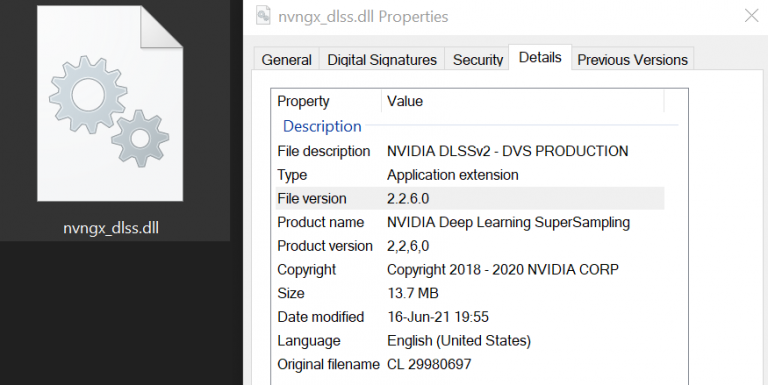 NVIDIA claims that DLSS running Vulkan (the only supported API in the game) can boost 4K performance up to 50%. The game is already quite well optimized so DLSS will only improve competitiveness at high resolutions and increased framerates. The game also supports NVIDIA Reflex, further optimizing the latency between mouse click and on-screen action. 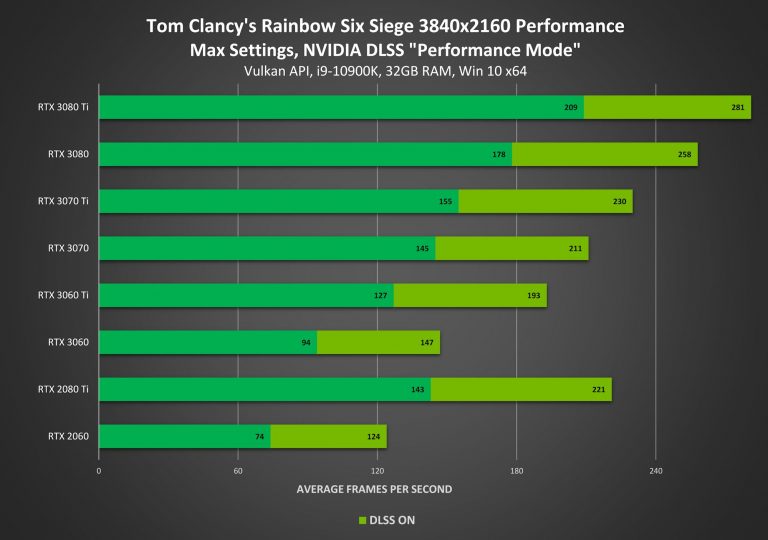