2021 will be remembered for two reasons, ridiculously overpriced GPUs and the rise of super-resolution technology among three GPU vendors. After a successful launch of AMD FidelitFX Super Resolution (FSR) technology and Intel’s announcement of XeSS, NVIDIA is clearly making sure their DLSS technology keeps its place in the headlines. 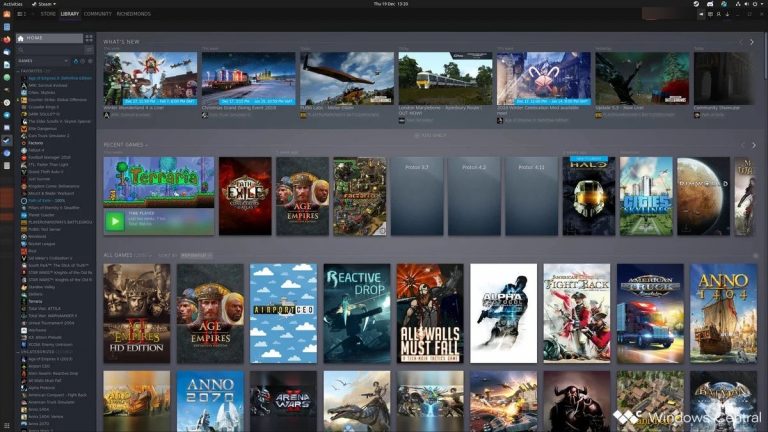 Over the last few months, NVIDIA introduced DLAA (DLSS without the upscaling component), released DLSS SDK and Unreal Engine 5 plugin, and made improvements to its Image Sharpening/Upscaling technology. All this effort is to ensure NVIDIA upscaling technologies stay competitive and relevant for game developers and gamers.

Linux gamers should be delighted to know that Valve’s Proton is now officially supporting DLSS. Proton is a Windows compatibility layer for Linux, based on the popular DirectX translation runtime called Wine. Proton is part of the SteamOS 3.0 which is used by Valve’s handheld gaming console Steam Deck. Unfortunately, DLSS will not work on the console as it is based on AMD Zen/RDNA2 silicon, not NVIDIA Turing/Ampere architecture. Gamers will still have a choice of AMD FSR and possibly Intel XeSS in the future though. However, the addition of DLSS to SteamOS means that the development of Linux gaming is now progressing rapidly.

The software will now support the BattleEye anti-cheating engine, which is used in a variety of games such as Conan Exiles, DayZ, Planetside 2, and PlayerUnknown’s Battlegrounds.

Additionally, Valve confirms 24 new games are now supported by Proton, including games that were released just recently: Age of Empires 4, Deathloop, and Guardians of the Galaxy.