With no alternative in sight, the popularity of NVIDIA Deep Learning Super Sampling technology is growing. 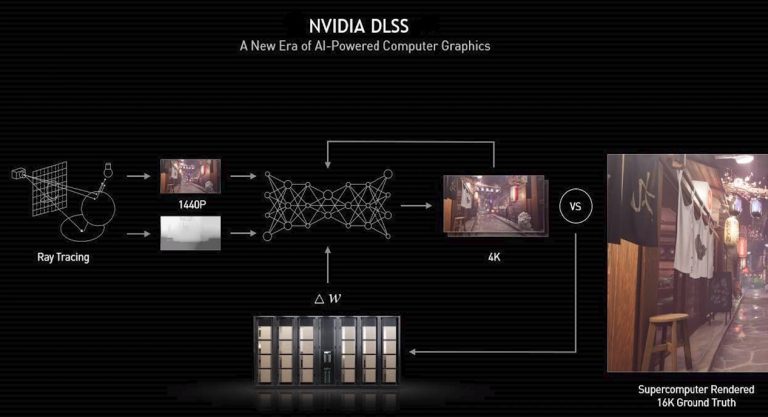 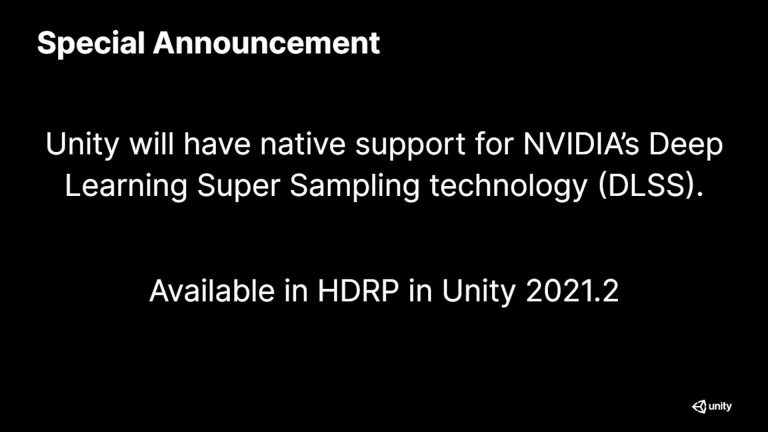 Today the developers of Unity have announced that NVIDIA DLSS will be natively supported by the 2021.2 engine. This version will be released by the end of 2021. Developers who were already leveraging Unity engine in their software will now be able to use DLSS through HDRP (High Definition Rendering Pipeline).

NVIDIA AI-powered resolution upscaling technology will be offered alongside NVIDIA RTX enabling real-time ray tracing graphics. While ray tracing requires a lot of GPU power and has a significant performance impact, the DLSS does the exact opposite by enabling higher performance with the scenes rendered at a lower resolution and artificially upscaled to high-definition.

NVIDIA has recently announced that EPIC Games will integrate DLSS as a plugin to its Unreal Engine. With Unity and Unreal Engines supporting DLSS, NVIDIA has now both the only GPU-powered AI supersampling technology on the market and, more than two years after the initial release, a broad adoption.

Meanwhile, AMD is developing its FSR (FidelityFX Super Resolution) which should launch by the end of this year. Intel is also allegedly preparing its own AI-powered upscaling technology, but so far we have heard no details.