NVIDIA DLSS 3 is coming to 3 games in November

There might only be one card supporting this technology, but NVIDIA is not slowing down with the adoption of DLSS3.

The company announced that 35 games will be getting DLSS3, out of which 8 already support it. NVIDIA will be adding new DLSS3 titles this month, including some highly anticipated titles such as Spider-Man Miles Morales.

In a span of three weeks, NVIDIA will be adding DLSS3 to 5 games. The F1 22 DLSS3 update was available since October 31 and Microsoft Flight Simulator had DLSS3 in beta since last month. The company is now confirming DLSS3 is also coming to F.I.S.T. Forged in Shadow Torch, Destroy All Human 2: Reprobed and Spider-Man: Miles Morales. All these games should support DLSS3 by November 18th. 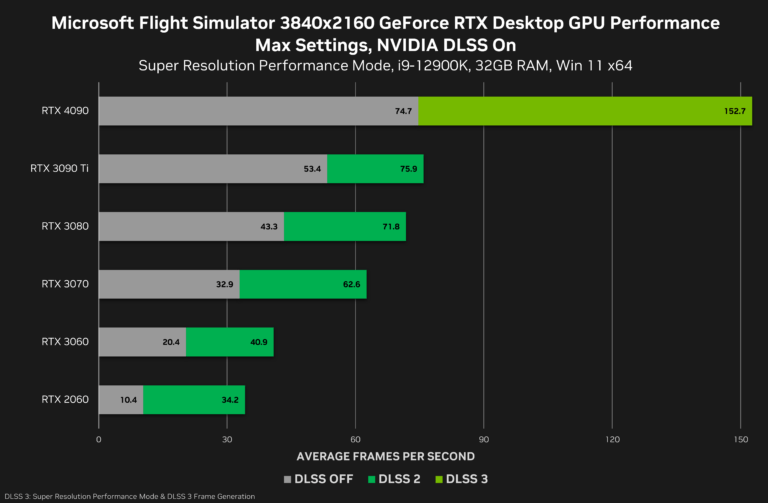 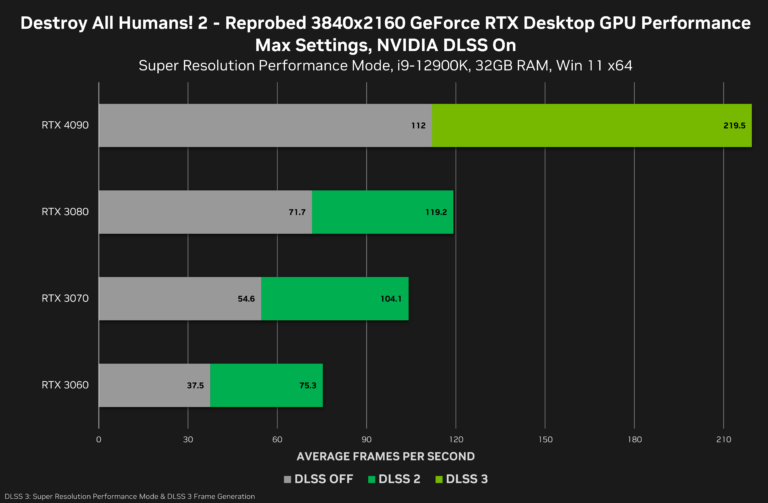 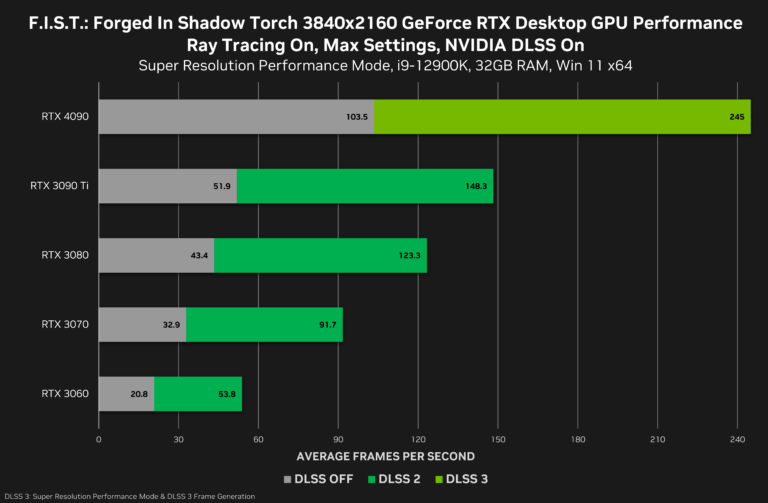 Furthermore, NVIDIA is adding DLSS2 to WRC Generations and The Chant.

NVIDIA confirmed that as many as 240 games now support DLSS technology, but it will clearly take time for developers to adopt their games for the latest version. In case you are wondering what they have to say, NVIDIA shared a video with their impressions of working with DLSS.