NVIDIA CMP series, only one based on Ampere

We receive a confirmation from a board partner that only one CMP model is based on Ampere.

We have a solid confirmation on the CMP series from our source. Only one out of four CMP HX graphics cards will feature Ampere architecture, which means that only one card will utilize Samsung 8nm process. The CMP 90HX is based on a PG132 board (the same as RTX 3080) and it will feature GA102-100 GPU. This model will have 320W and 10GB by default. Our source has no information on the memory type yet nor how many CUDA cores does this chip has.

Meanwhile, CMP 30HX, 40HX, and 50HX are all based on 12nm Turing architecture. We have already seen confirmation on 30HX and 40HX through the driver update. NVIDIA has already provided the support for these two mining cards, while CMP 50HX and 90HX are not expected to launch till Q2. The 50HX is in fact based on TU102 GPU-100 GPU and the board design is a derivative of RTX 2080 Ti (PG150).

The name of new CMP mining GPUs reflects what we saw during the previous mining boom. Nearly 3 years ago NVIDIA launched its mining-oriented P104-100 and P106-100 models, which were only available through the board partners.

NVIDIA mining cards do not offer the same specifications as their gaming counterparts. The specifications are not set in stone, but we are trying to get more details on that. It is expected that mining GPUs have unfunctional or broken Tensor, RT, TMUs, or ROPs. Which renders them unfit for the GeForce badge, but still good enough to serve as a salve in a mining farm doing complex mathematical equations rewarded in cryptocurrency.

NVIDIA based mining cards lack display connectors and often offer the cheapest cooling solutions that the manufacturer has a surplus of. 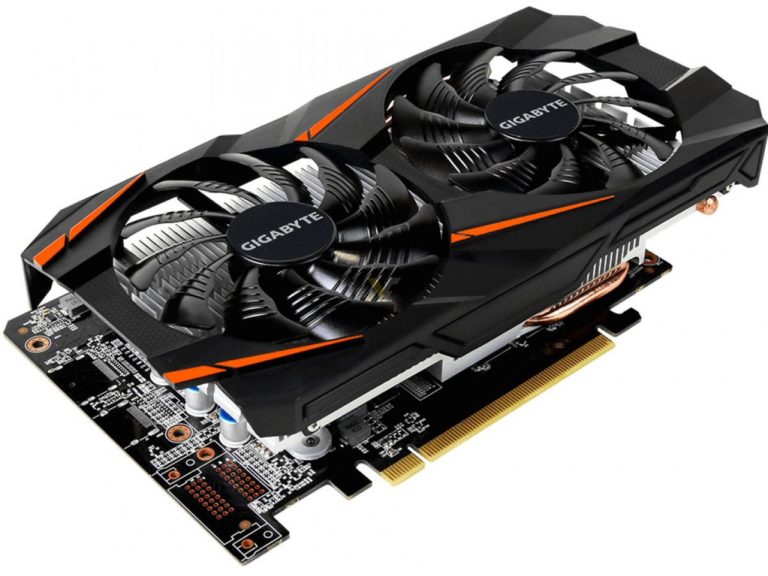 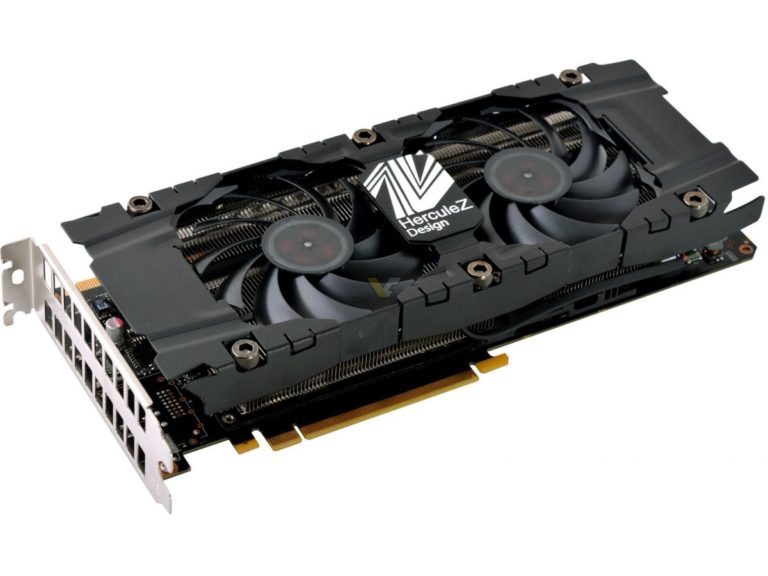