NVIDIA shares a teaser for the upcoming Ada architecture

NVIDIA released a new teaser for its “GeForce Beyond” broadcast next week. It has now confirmed the name upcoming architecture.

The Twitter teaser posted a “Diagram for the computation by the Engine of the Numbers of Bernoulli“. This chart was created by Ada Lovelace in 1843. It was created for Charles Babbage’s Analytical Engine and is considered to be the first “non-trivial” computer program. Therefore, NVIDIA has now finally confirmed it will announce the RTX series based on Ada architecture.

Yesterday’s teaser had some interesting hidden messages as well. The numbers shown on a sticky note may refer to the specs of the AD102 GPU. This could be the size of the die (629 mm²) and the number of transistors (75.38B). The first number is not clear, although some believe it may be 2.08x higher performance than GA102. 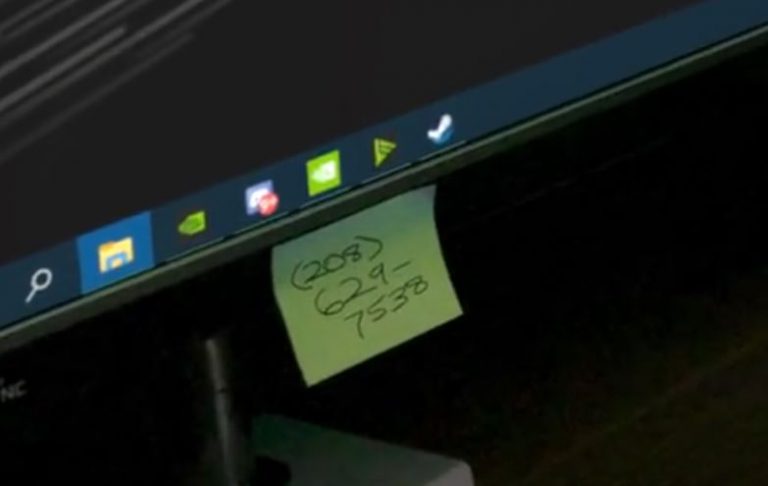 NVIDIA is now expected to announce three RTX 40 GPUs: RTX 4090, RTX 4080 16GB & 12GB, but only the first model is to launch in October. The company is likely to share more details on the upcoming GPUs soon, as more teasers are to follow.