NVIDIA Ceo Jensen Huang confirmed during a pre-keynote press briefing that the upcoming Ampere architecture will launch for both consumer and datacenter markets. 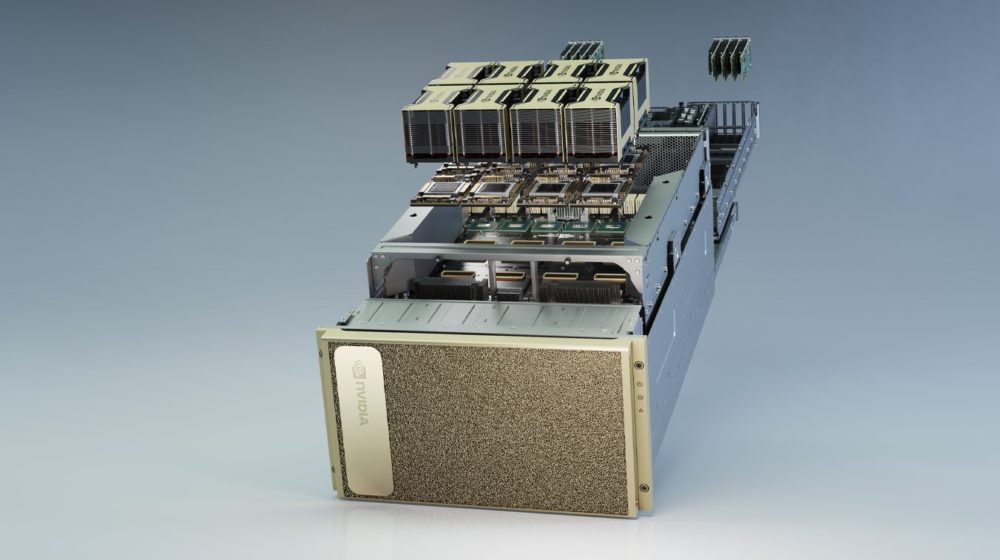 This actually confirms most of the rumors that the Ampere-based graphics card would launch for the GeForce series as well. This is a change from the previous generation as Volta and Turing series were split for professional and gaming markets.

Jensen Huang confirmed that this will streamline the NVIDIA GPU lineup. From a consumer’s perspective, this should provide a much easier understanding of the NVIDIA series.

Ampere will eventually replace Nvidia’s Turing and Volta chips with a single platform that streamlines Nvidia’s GPU lineup, Huang said in a pre-briefing with media members Wednesday. While consumers largely know Nvidia for its videogame hardware, the first launches with Ampere are aimed at AI needs in the cloud and for research.

“Unquestionably, it’s the first time that we’ve unified the acceleration workload of the entire data center into one single platform,” Huang said.

Both Ampere Tesla and Ampere GeForce will have different configurations. Tesla is likely to focus on compute oriented calculations (FP8/FP16 and FP64), while gaming series can benefit from faster FP16/32 cores. Jensen confirmed that the architecture will remain the same, but GPU configurations will be different for both markets.

“Nvidia did not release any information about consumer GPUs using Ampere, but when asked by a reporter in the briefing about the difference between enterprise and consumer approaches to Ampere, Huang said “there’s great overlap in the architecture, but not in the configuration.”