If there is anything that gamers really hate it is a cryptomining equipment and overpriced GPU. The CMP 170HX just happens to check both boxes.

Linus Tech Tips got a chance to test a CMP 170HX, a high-end cryptomining card from NVIDIA. In fact, unlike other CMP HX models, this card was actually manufactured by NVIDIA themselves. It’s a headless graphics card with a large copper heatsink enclosed in a large aluminum shroud. The card does not have any fans, as it relies on server chassis cooling. The card is equipped with GA100-105F GPU, which is a cut-down version of the processor used by NVIDIA A100 SXM or PCIe data-center accelerators. 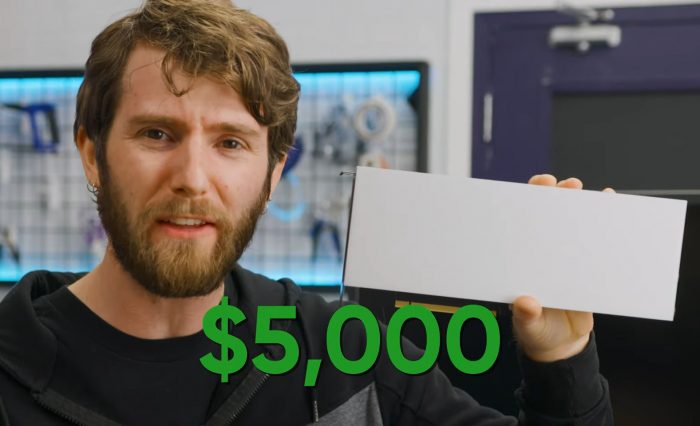 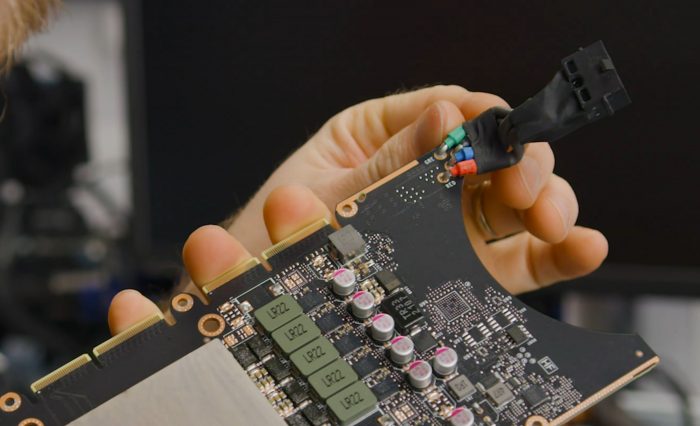 Due to the very limited availability and the high price of this card, there aren’t that many pictures of CMP 170HX on the Internet. Fortunately, Linus was brave enough to take a look under the cards hood. As it turns out, the GPU has a very large heat spreader completely covering the whole interposer area. 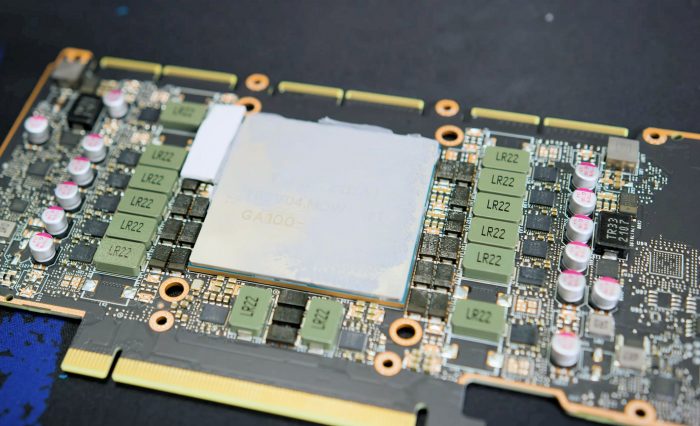 The video from Linus Sebastian confirms that the card is not recognized by any software out of the box, in fact, there aren’t even any public drivers available for this SKU. The resale value of this card is actually not very high considering it does not work with anything other than mining. As an example, despite listing CUDA capability, it is not even capable of rendering with CUDA kernel in Blender. Furthermore, any gaming API support has been removed, so no Vulkan or DirectX API support for potential cloud or virtual machine gaming either.

The CMP 170HX GA100 GPU is equipped with 4480 CUDA cores and 8GB HBM2e memory – a significant downgrade compared to A100 which features 6912 cores and up to 80GB memory. The CMP model obviously does not require such a large memory buffer, because the current DAG file for Ehtereum mining is still under 5GB. And speaking of mining, the card does not have many tunning options available, but users can still adjust the power limit, which visibly improves efficiency from 250W to 200W almost with the same hash rate (~165 MH/s for Ethereum). 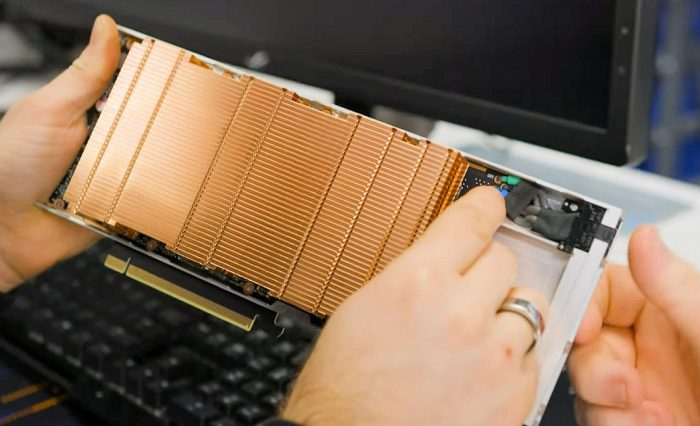 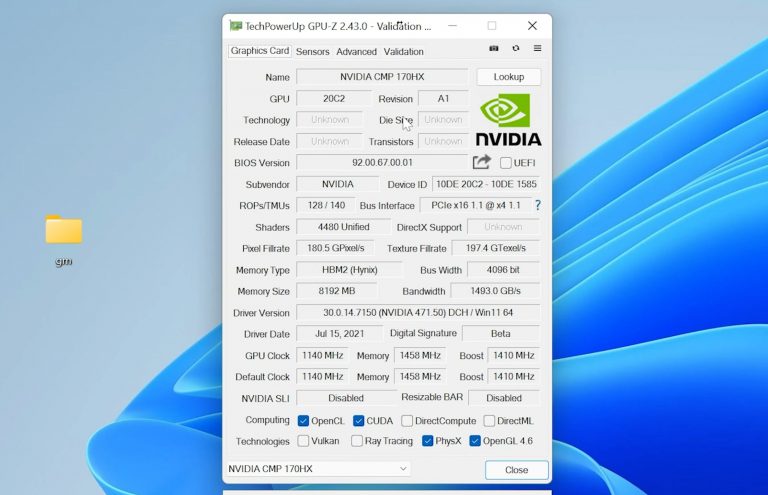