Most CMP (CryptoMining Processor) cards were based on board partners’ design, but CMP 170HX is an exception. New photos featuring the design have been shared on Zhihu by Codefordl. 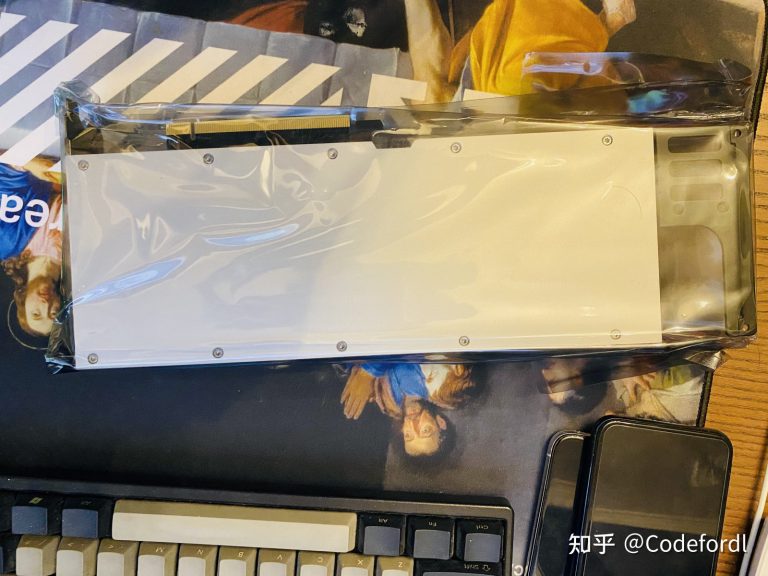 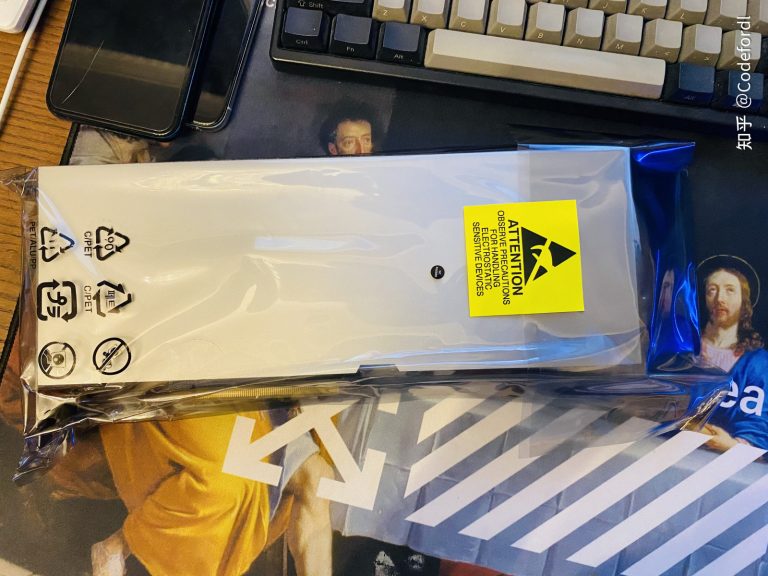 Some of our readers might remember that we were first to report on 170HX, an alleged GA100 based CMP model that has not been released alongside Turing/Gaming Ampere mining cards. The 170HX has only just started appearing out in the wild.

The CMP 170HX is a repurposed NVIDIA A100 accelerator, which has no display connectors and no gaming functionality. NVIDIA couldn’t figure out what to do with broken GA100 GPUs, which is why they are now offering this highly advanced Ampere GPU out to miners. It is the first NVIDIA’s own design for a mining card as far as we know.

NVIDIA wanted to ensure that CMP 170HX has no purpose to gamers and researchers, who might have wanted to use its computing power instead of the Data Center Ampere series, which undoubtedly are much more expensive. In order to achieve that, NVIDIA has limited the PCIe interface bandwidth to version 1 and only four lanes (despite physically being 16 lanes). This would be a severe bottleneck for many workloads, just not for cryptomining. 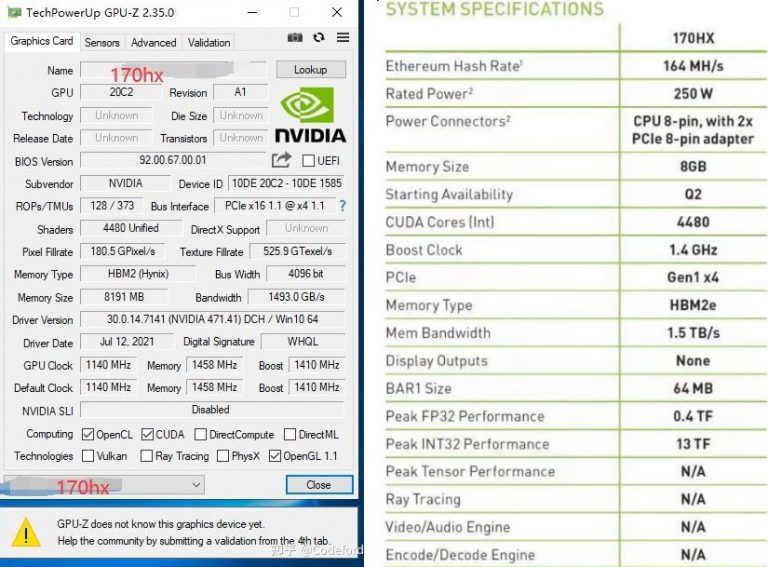 The current BIOS version does not support memory overclocking (as of July 28th), which blocks further power optimizations for mining. This is important as memory speed is by far the most important thing in mining. 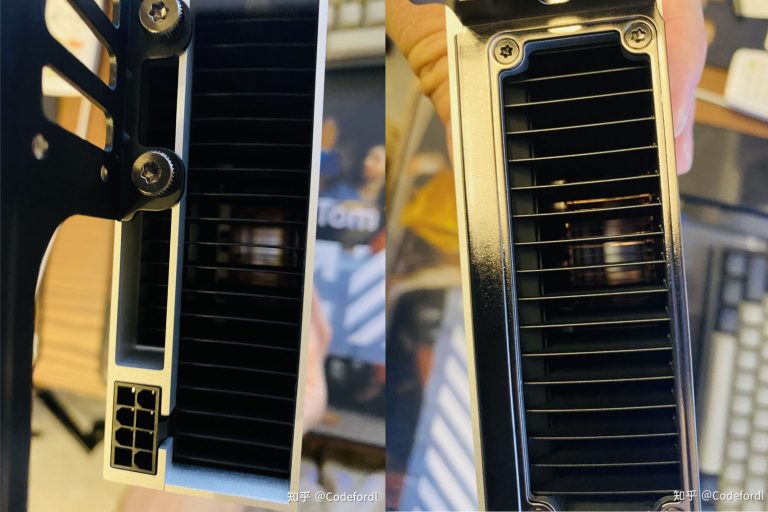 In the actual mining test using the Ethash algorithm, the GPU offers up to 164 MH/s without optimizations. Just as much as NVIDIA promised in their official specification datasheet. It is nowhere near 200 MH/s and it might be hard to reach such a hash rate, the author notes.