Poor Volta. It appears NVIDIA has decided to launch its compute accelerator for the crypto mining business as new photos emerge on PC_Shopping forums. The card allegedly features the same PCB layout as the Titan V, which was the only consumer model released with GV100 GPU with actual display outputs. The CMP 100HX, as it is called in the original report, does not have any outputs, but still offers dual 8-pin power connectors. 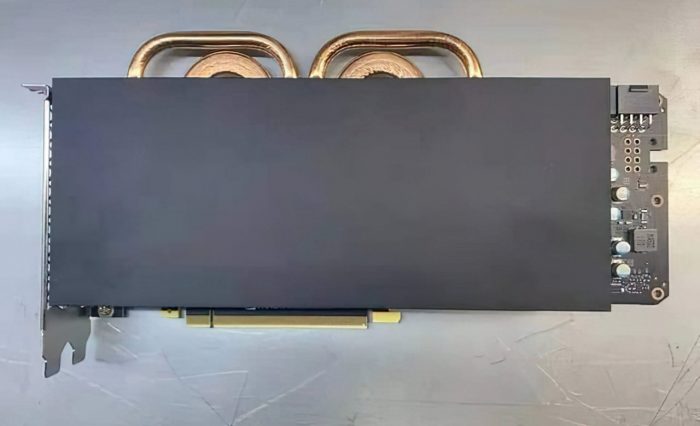 The card has a passive design, which implies it is not intended to be used in a PC chassis, but rather a server environment or a cluster of GPUs for mining rigs. The original thread does not feature a picture of the GPU, however, the similarities are obvious. The mining card even features the NV-Link connector, which probably has no use in mining. 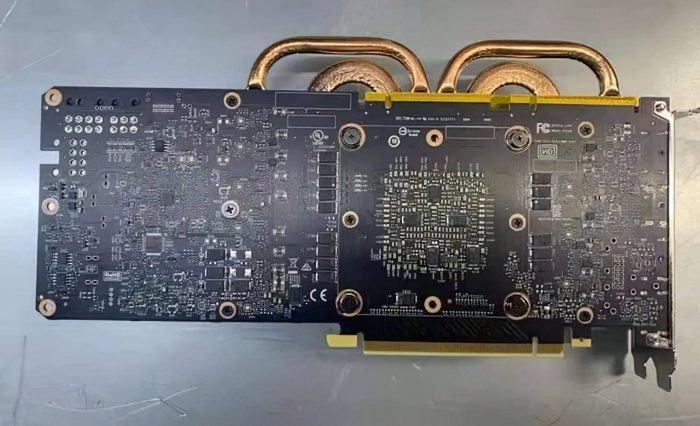 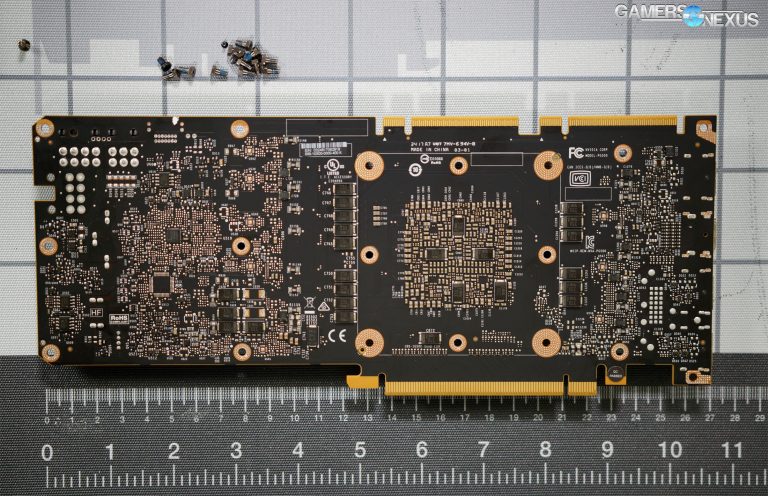 According to the report, the CMP 100HX offers around 81 MH/s at 250W, which is comparable to TITAN V. What is unclear at this moment is whether the mining model features the same memory configuration as TITAN, which is 12GB of HBM2 memory. NVIDIA typically reduced the memory size for the CMP series.

NVIDIA’s 2021 quarterly earnings revealed that the CMP business has been on a decline since the second quarter of 2021. The fact that NVIDIA is repurposing its old GPGPUs for other crypto businesses is therefore quite surprising, however, we do not know when NVIDIA begins selling CMP 100HX. We might be learning about it just now simply because someone decided to take pictures.