NVIDIA: Our drivers are the best

One of the key points in the video is the testing and verification. NVIDIA conducts 1000 tests a day and has spent 1.8M hours of testing in 2021. NVIDIA has a large collection of desktop and mobile systems that perform automated testing featuring over 4500 configurations of GPUs, CPUs, RAM and operating systems.

NVIDIA is really proud of the fact that each driver is goes through Microsoft’s Windows Hardware Quality Labs (WHQL) test. To receive such certification, each driver has to pass 1300 rigorous tests. 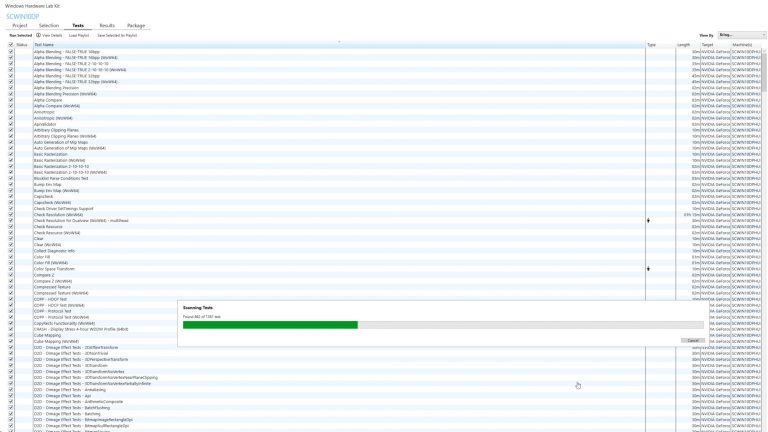 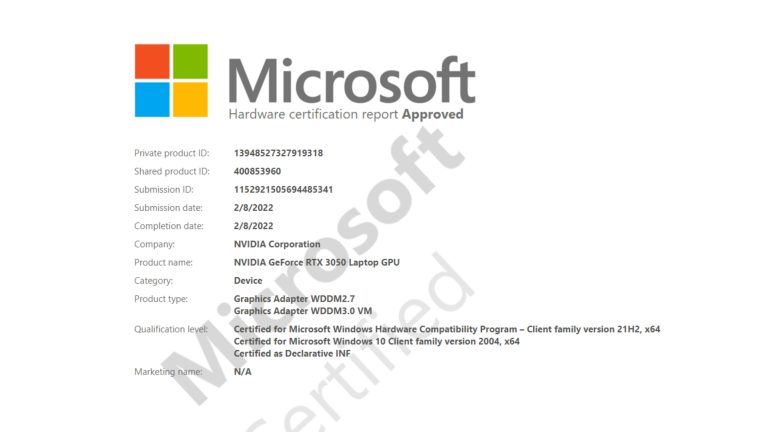 NVIDIA claims to be the only GPU vendor to certify every single driver. Here, NVIDIA is taking a jab at AMD, who typically release non-WHQL drivers first:

[…] Only once all this work is completed do we launch the driver via GeForce.com and GeForce Experience. And because the Game Ready Driver Program and our promise of quality relies on all of this work, we don’t release sub-par beta drivers with minimal testing, let alone multiple conflicting beta drivers forked from different development branches that support different games and products, which confuse customers.

AMD is indeed slow to release WHQL drivers. The company releases frequent Beta drivers that are later updated to WHQL, but this usually takes days, if not weeks. At least, AMD driver provides support for desktop, mobile and integrated GPUs, all in one package. This is something NVIDIA and Intel have a problem with. NVIDIA has two packages for desktop and mobile series, but there are also Studio drivers with optimizations for content creators, all of this could’ve been merged into one driver. Meanwhile, Intel has now two separate driver branches for Arc and pre-Xe iGPUs, each carrying a different version number.

NVIDIA is taking punches too. Just recently, Intel released its Arc Control software, a utility for game optimization, driver updates and more, except it does not require any user account like NVIDIA’s GeForce Experience. AMD has just announced its FidelityFX Super Sampling 2.0 tech which will go open source. This technology provides comparable if not better results than NVIDIA DLSS 2.0. NVIDIA will either have to step up with something more advanced, go open-source, or just continue to work with game developers to ensure their super-resolution technology is always available first.

The battle between NVIDIA, AMD and Intel in the software space has only started to heat up and this video is proof that. All three vendors are to compete even more in the coming months once Intel launches its desktop Arc GPUs and XeSS upscaling tech, while NVIDIA and AMD prepare for their next-gen GPUs. What is certain is that graphics drivers with their day-0 optimizations will pay a huge role when deciding which graphics card to buy.