Although Deep Learning Super Sampling (DLSS) 2.3 has been around for more than a month, NVIDIA did not make any public announcements regarding the latest update for its super-resolution technology. This changes tomorrow when the following video goes live. 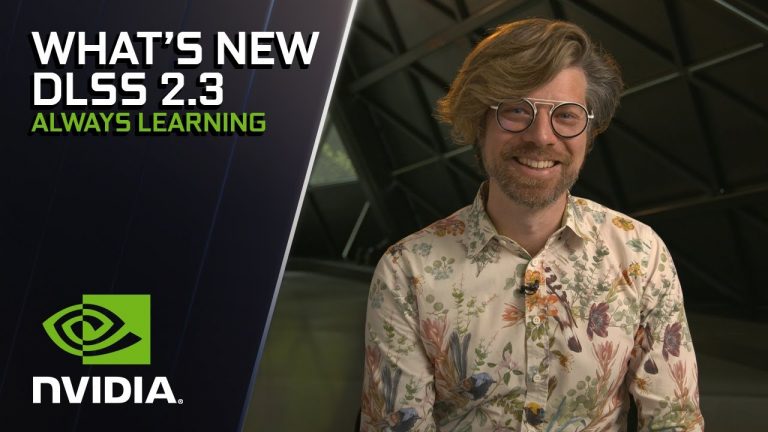 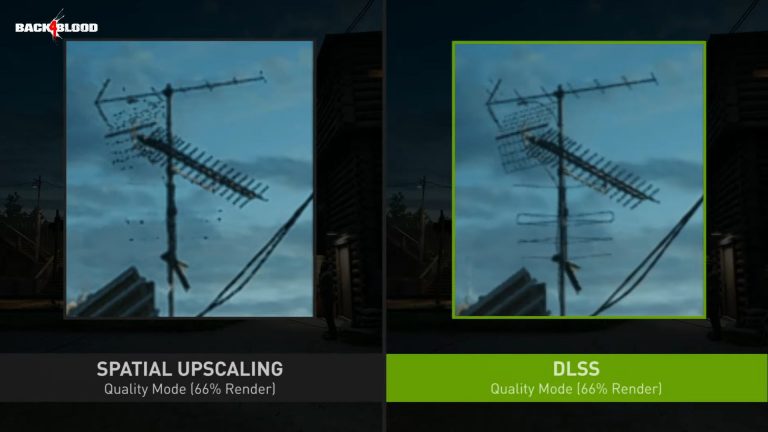 To underline the achievements delivered with a newer iteration of DLSS, Bryan Catanzaro (VP, Applied Deep Learning Research, NVIDIA) explains how does the technology compares with existing spatial upscaling technologies, such as AMD FSR. He underlines the fact that DLSS has been in development for years and has seen updates over its 3-year old availability.

Without a doubt, the biggest upgrade came with DLSS 2.0 which introduced AI reconstruction, DLSS was no longer associated with blurry gaming experience. NVIDIA clearly paid attention to what the community expected and it is improving its technology ever since. The DLSS 2.3 introduces a smarter use of motion vectors in games, which improves details and reduces ghosting and flickering for moving particles. 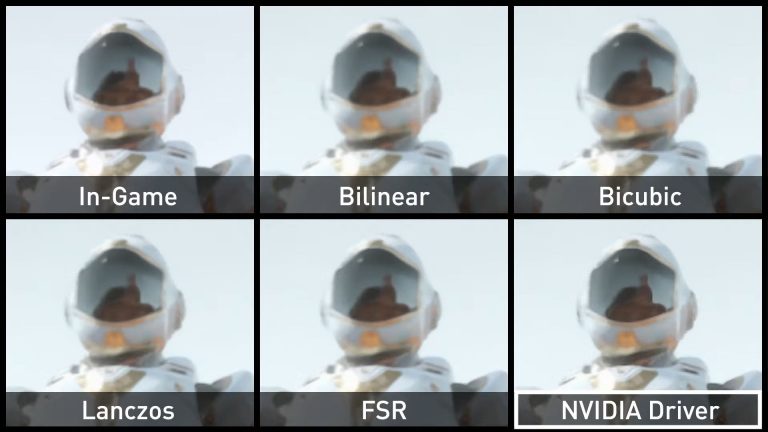 The video from NVIDIA focuses on a comparison between DLSS and conventional spatial upscaling technology, which has been around for years. The technology has even been implemented in the TVs, says Catanzaro. In fact, he adds, that the NVIDIA GeForce driver already offered its own spatial upscaler for a long time.

The video features a comparison between DLSS in different quality modes and spatial upscaling in games such as Necromunda Hired Gun, Chernobylite, or Back 4 Blood. In each case, NVIDIA does not even mention AMD FSR but calls this technology a spatial upscaling. It is said that temporal information from multiple frames will simply produce better results, and in some cases even better than native. 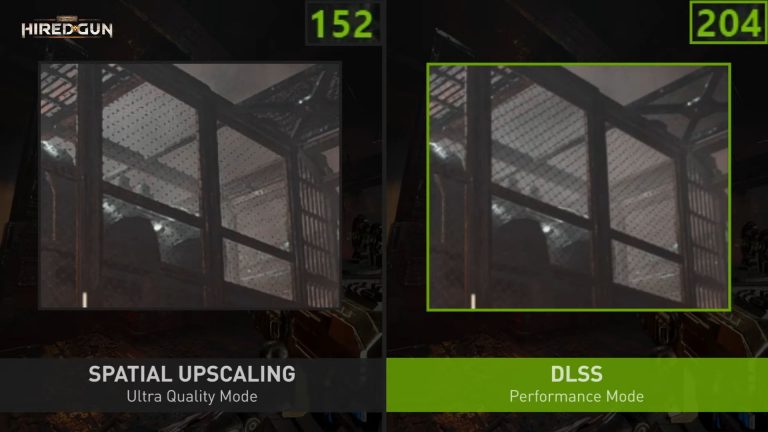 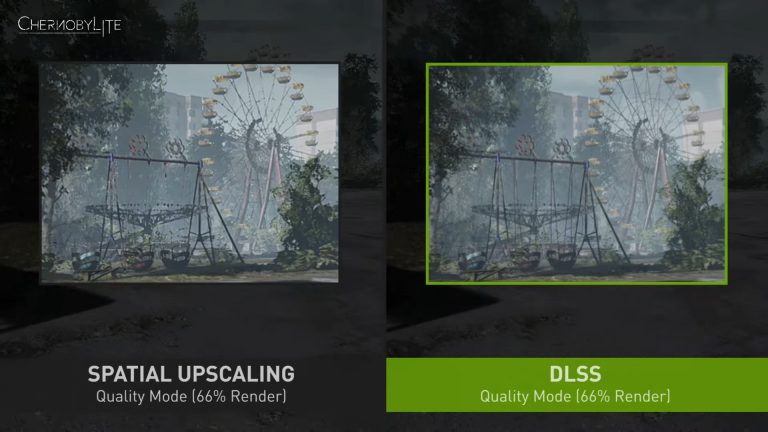 Various independent comparisons between AMD FSR and NVIDIA DLSS have shown that both technologies have earned their place and will compete with each other till a third competitor appears, such as Intel XeSS. However, once that happens, AMD is likely to launch its AI-based version of FSR to keep up with the quality of the competing technologies.