NVIDIA RTX 3080 Ti Matrix Edition is free for grabs, but only for Chinese residents

The graphics card is based on RTX 3080 Ti Founders Edition. It received a custom front plate and backplate along with a special “War Starts on 1/14” laser-etched LED logo. It commemorates the date The Matrix 4 movie started screening in China. 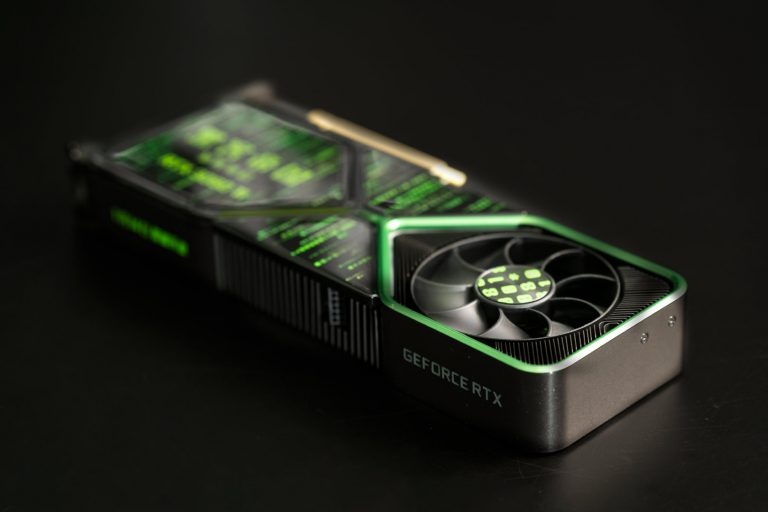 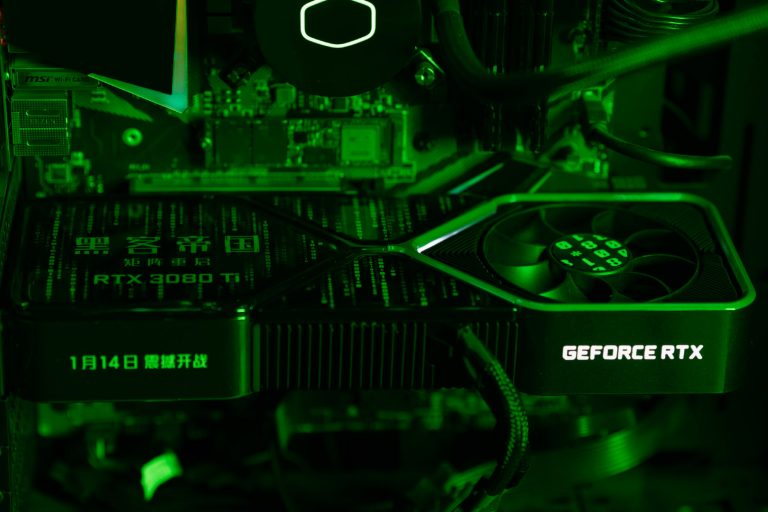 In order to take part in the giveaway, Weibo users must write a sentence that proves they are fans of both Matrix and GeForce. Detailed terms and conditions are not provided.

According to the official blog post, the lucky winner will be chosen on January 21st.

This green code rain theme GeForce RTX 3080 Ti gaming graphics card pays tribute to the classic sci-fi movie IP. Equipped with NVIDIA’s second-generation RTX architecture, it brings a real “immersive” realistic experience to the 3D virtual world. Thousands of fans and players, please make your “choice”! Celebrating @Warner Bros.Film #The Matrix: The Matrix Reboot# Nationwide release today! This is the only limited edition in China. If you forward this Weibo, prove your dual status as a Matrix fan and a GeForce hardcore player in one sentence, you will have a chance to win this graphics card! January 21st draw 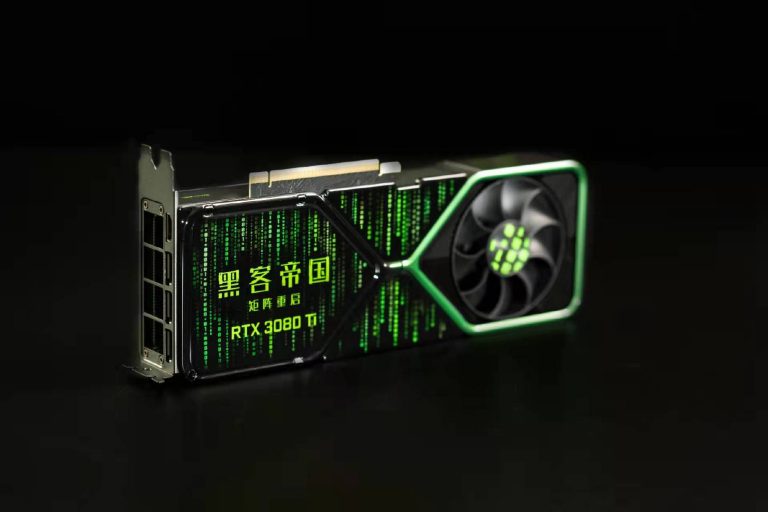 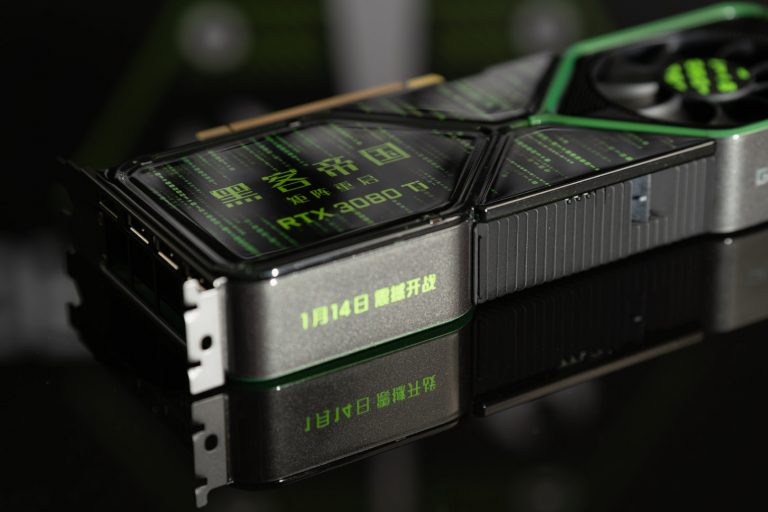 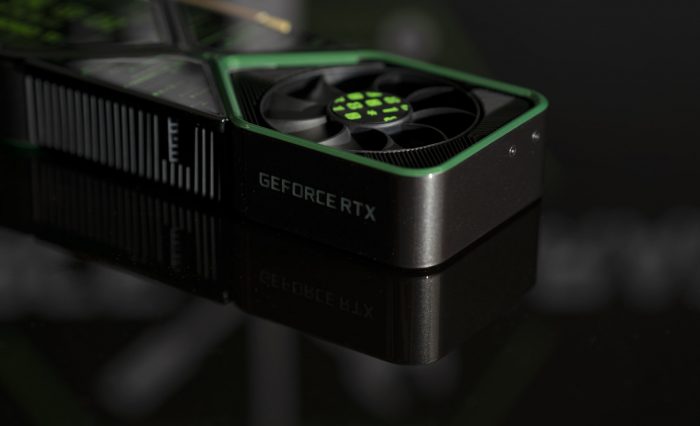 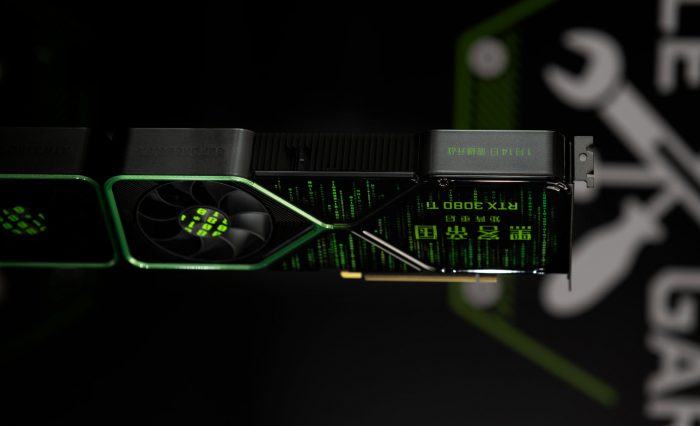 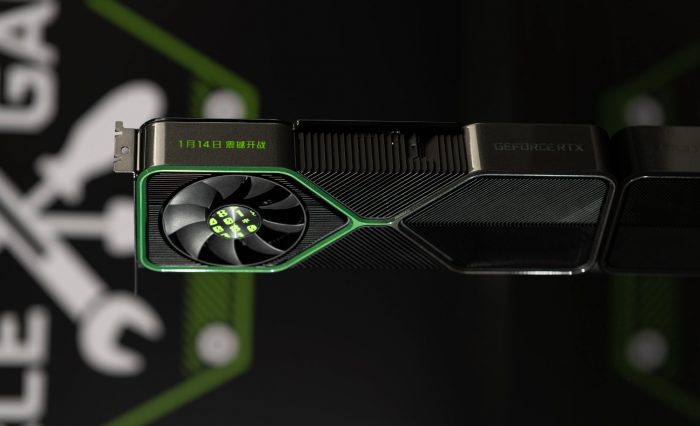