NVIDIA founder and CEO will host a keynote at Teratec 2021

Teratec is an HPC (High Performance Computing) forum for professionals in Europe. This event does not have a global scale and is not aimed at a consumer audience.

At Computex, NVIDIA announced its GeForce RTX 3080 Ti and RTX 3070 Ti graphics. NVIDIA does not usually show new products at this expo, which was definitely a surprise to many enthusiasts. However, what was probably a bigger surprise was no sign of Jensen during the said announcement, considering NVIDIA CEO loves to show new high-end GPUs. He did, however, appear later during a press conference but that was not a public event.

Well, it appears that some of you might see Jensen quite soon again as he will take part in Teratec Forum on June 23rd where he is to present ‘what’s next at NVIDIA’. He is likely to reiterate most of the stuff that was shown back in April at the Graphics Technology Conference (GTC). 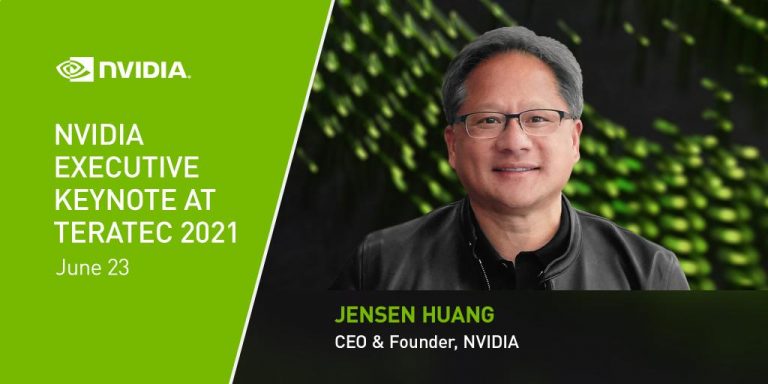 Participation in the keynote is free but requires registration. This is not a public event where one would expect important product announcements, but Jensen had already occasionally shown new GPUs to smaller audiences before, so it is probably worth keeping track of what is Jensen up to these days.