GeForce RTX 3090s signed by Jensen out for grabs 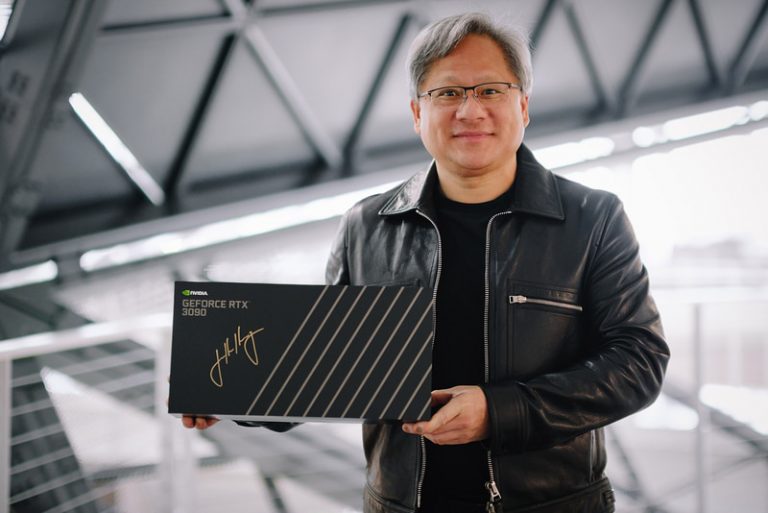 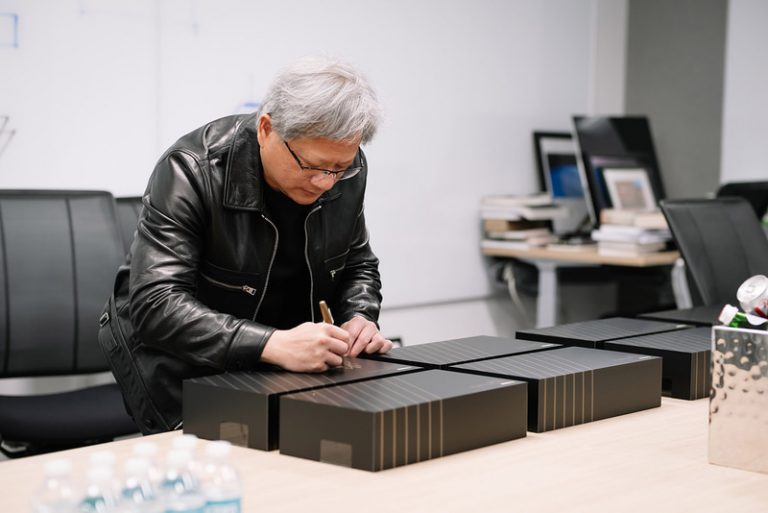 At this year’s GTC, NVIDIA will be giving away at least eight RTX 3090 graphics cards signed by the CEO himself. The only requirement is to be a participant of the hybrid GTC conference. It should be noted that the main events and keynotes are all virtual this year, but NVIDIA has prepared some workshops that require physical presence.

It is unclear why Jensen is giving away RTX 3090 instead of the upcoming RTX 3090 Ti though – the latter is set to launch by the end of this month. At the same time, GTC is usually not related to GTX/RTX gaming series, thus it might have been a better idea to give away workstation RTX Ampere models, but maybe those were not in stock? 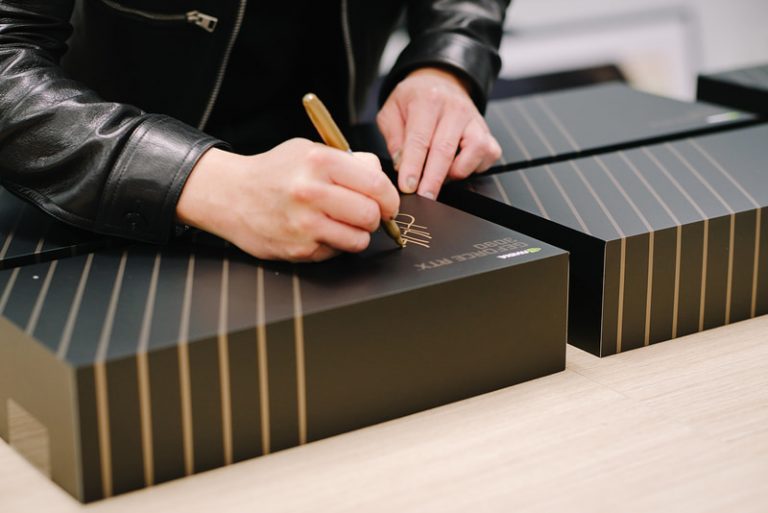 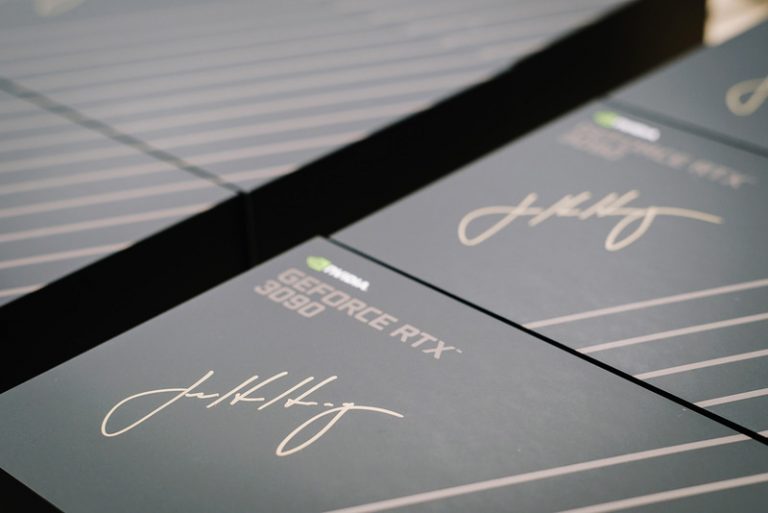