NVIDIA CEO says the acquisition of ARM should complete in 2022

One of the biggest takeovers in the silicon industry could be completed in 2022, says Jensen Huang.

On 19 April 2021, the Secretary of State issued a public interest intervention notice (PIIN), confirming that he is intervening in the sale on national security grounds. In reaching this decision, he considered advice received from officials across the investment security community.

Original story: September 2020 was an important month for NVIDIA. Not only did the company announce its Ampere gaming architecture, but also confirmed that it has plans to acquire UK-based ARM Limited for 40 billion US dollars. NVIDIA has reached an agreement with Softbank Group who now owns the British semiconductor giant. Since then the acquisition pending regulatory approval.

Although NVIDIA agreed to give 10% of its stake to Softbank and keep the ARM headquarters in Cambridge, there has been strong opposition to the deal and national security concerns in the UK.

At GTC 2021, NVIDIA has showcased its first ARM-based CPU called Project Grace. It’s an AI processor for datacenters that should launch in 2022. Grace CPU was not only NVIDIA’s entrance into the CPU market but also a public statement and commitment to ARM architecture.

In an interview with VentureBeat, NVIDIA CEO and President say that he is confident the deal to acquire ARM will be done in 2022. He confirmed that the company has expected that the regulatory approval process will take around 18 months.

I’m very confident that the regulators will see the wisdom of the transaction. It will provide a surge of innovation. It will create new options for the marketplace. It will allow ARM to be expanded into markets that otherwise are difficult for them to reach themselves. Like many of the partnerships I announced, those are all things bringing AI to the ARM ecosystem, bringing Nvidia’s accelerated computing platform to the ARM ecosystem — it’s something only we and a bunch of computing companies working together can do. The regulators will see the wisdom of it, and our discussions with them are as expected and constructive. I’m confident that we’ll still get the deal done in 2022, which is when we expected it in the first place, about 18 months.

He further underlined the importance of keeping ARM as an open platform and reiterated the commitment to licensing the software:

The ARM license, as you mentioned — acquiring ARM is a very similar approach to the way we think about all of computing. It’s an open platform. We sell our chips. We license our software. We put everything out there for the ecosystem to be able to build bespoke, their own versions of it, differentiated versions of it. We love the open platform approach.

Jensen Huang added that ARM acquisition is an opportunity for both companies “to do things a lot better”. He said that it would otherwise be difficult for ARM to expand into new computing platforms if not for NVIDIA technology. NVIDIA CEO mentioned recent partnerships with Amazon, Marvel, and Mediatek as good examples of how NVIDIA works with partners. 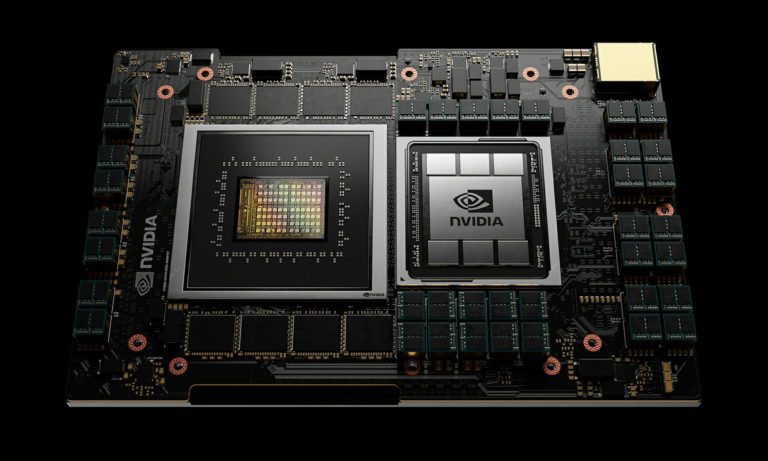