TweakTown citing their own sources claims that NVIDIA has made a decision to ask board partners to pause production of custom GeForce RTX 3090 Ti graphics cards.

NVIDIA has requested board partners to pause the production of their RTX 3090 Ti cards, the just-announced flagship GPU featuring the full GA102 GPU. This SKU was originally planned for January 27th release. There was also an embargo set for this week that has just been canceled. 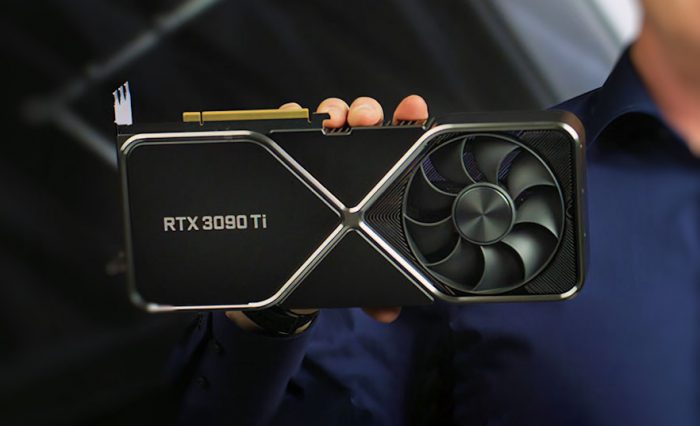 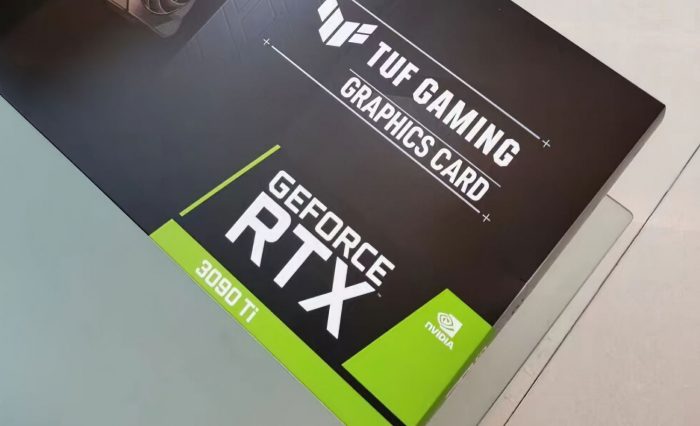 It should be noted that NVIDIA never confirmed the 3090 Ti launch date, the company only mentioned that we will hear more about this new card later this month. Technically speaking they can make a formal announcement with further details (specs, pricing) with a release date set for February. This information was missing during CES 2022 ‘preview’.

The RTX 3090 Ti is the upcoming flagship GPU with 10752 CUDA cores, 24GB GDDR6X memory clocked at 21 Gbps and 450W TDP powered through a 16-pin power connector. This model has been on a roadmap for weeks now, but it wasn’t until early January before we saw evidence of NVIDIA’s grand plans for the RTX 30 enthusiast segment.

Of course, we have reached out to our sources that have already confirmed that this is indeed true. According to them, there are issues with both the BIOS and hardware. The details are not yet known, so it is unclear if board partners will be required to revise the boards that were already made or they need to wait for a solution from NVIDIA. In any case, we will provide an update on this situation as soon as we learn more.