While we have all been awaiting news on the high-end GeForce RTX 3080 Ti, NVIDIA announced a new entry-level SKU: the GT 1010.

It has been a while since we have heard about a new 10 series graphics card, but it seems that NVIDIA is finally replacing its ancient GT 710 SKU. The GT 710 is based on Kepler GK208 GPU, the card was originally released in January 2016. Nearly five years later, NVIDIA has a new entry-level SKU called GT 1010, likely to replace the former.

The graphics card had appeared on a driver download page. There were no announcements, nor blog posts announcing the new SKU. YouTuber Dapz asked the NVIDIA customer support if they could share more information on the new SKU, but sadly there were unable to do so. It appears that the card was only quietly announced, but not yet released. 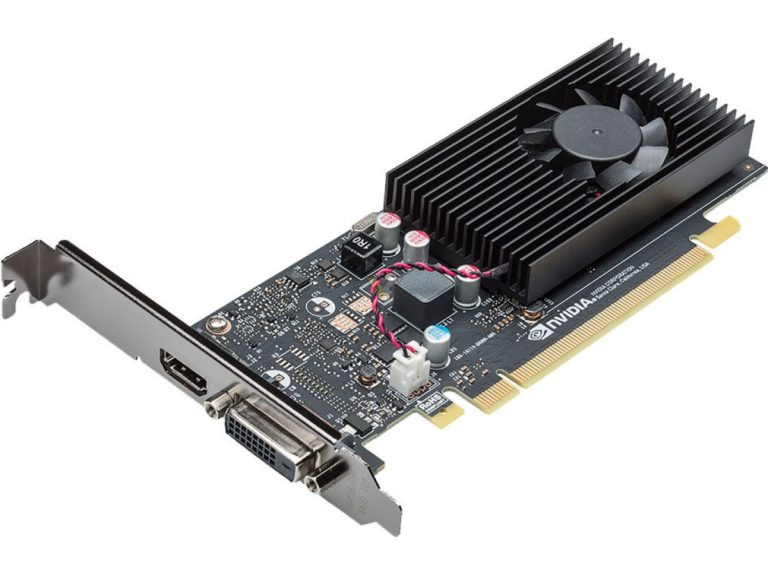 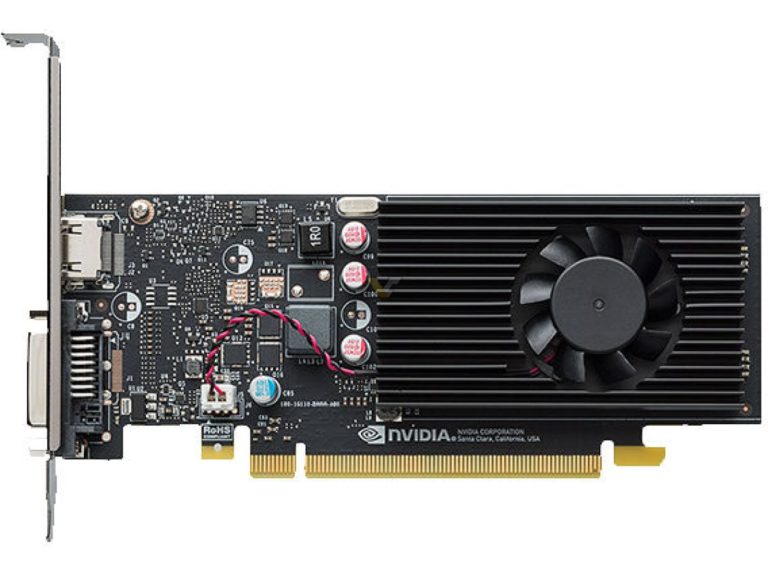 The GeForce GT 1010 appears to be an OEM card for now, as we have seen no mention of the SKU on any board partner page yet. When it comes to the specifications, nothing has been made official yet, but it appears that the card is based on Pascal GP108 GPU — clearly not a gaming-oriented SKU. The GP108 is more known for its debut in the notebook MX300 series rather than desktop. The GPU eventually premiered under GT 1030.

According to TechPowerUP sources, the graphics card features 256 CUDA cores and 2GB of GDDR5 memory. The site claims that the card will have a base clock of 1228 MHz and a boost clock of 1468 MHz.

The purpose of the GeForce GT 1010 seems unclear. Most integrated graphics cards are already faster than this SKU, especially in 2021. NVIDIA is likely trying to sell their overstock of Pascal GPUs. 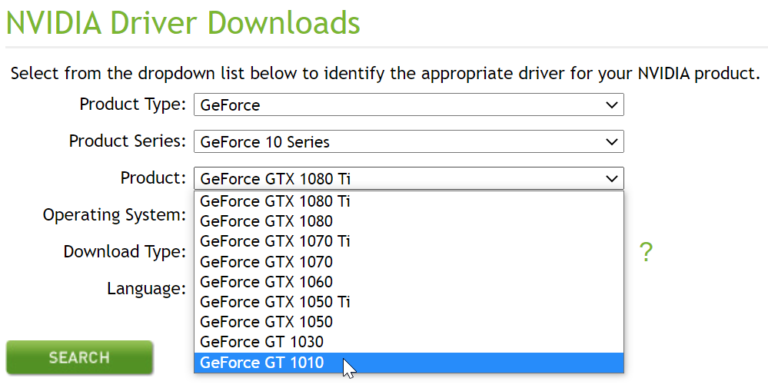