NVIDIA today announces its new GeForce RTX 30 series. NVIDIA confirmed that the series based on Ampere architecture are manufactured in Samsung 8nm process technology. The 30 series were announced by NVIDIA CEO Jensen Huang during a special GeForce live stream. 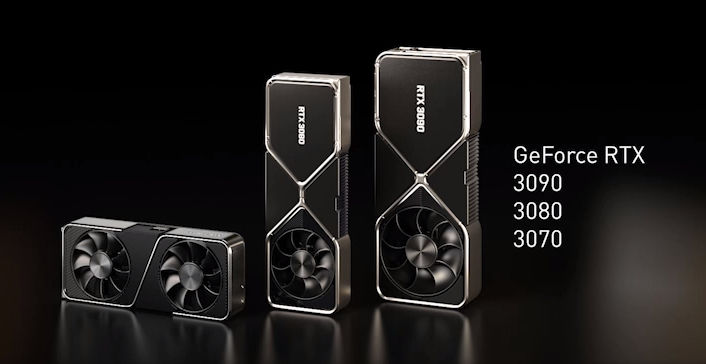 Jensen introduced the card by saying how popular the TITAN series has become. The RTX 3090 is a natural extension of the series. The RTX 3090 is a ‘big GPU’ which refers to its actual physical size. This model features a much wider and longer cooler design than RTX 3080.

The card was introduced as the world’s first 8K gaming GPU, as this graphics card will allow 8K gaming with RTX ON, DLSS 8K and HDR Shadowplay Enabled.

This model will retain at 1499 USD and it will be available starting from September 24th. 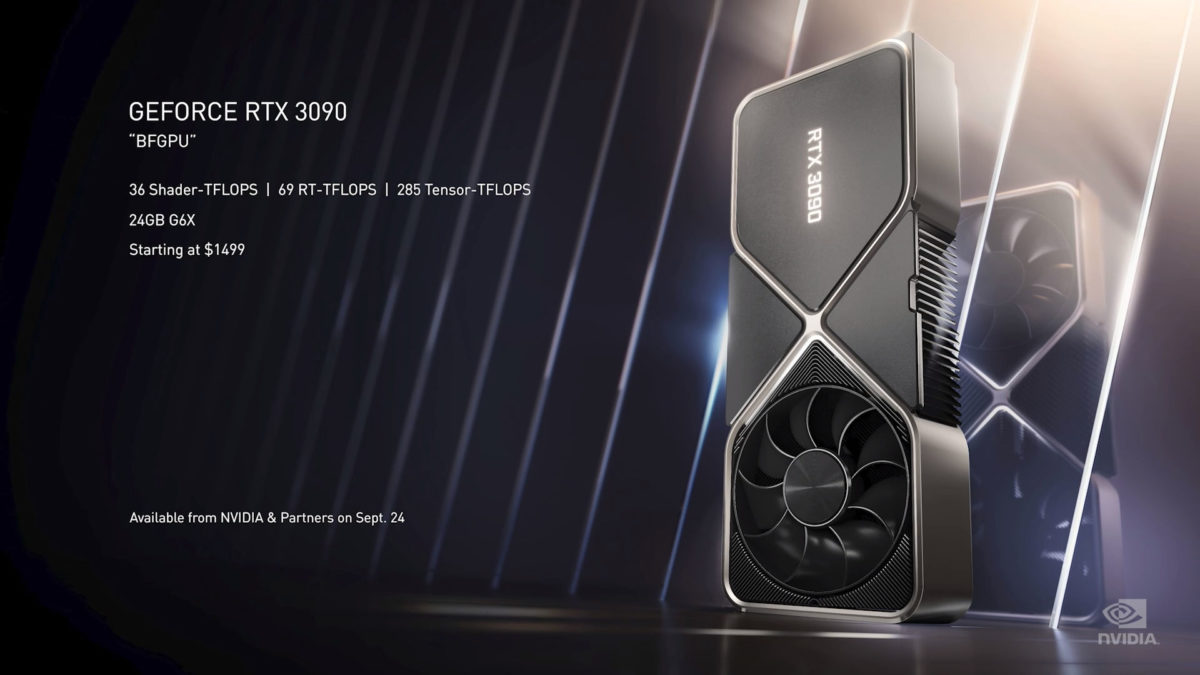 NVIDIA confirmed that the card features a boost clock of 1.71 GHz, which gives a maximum FP32 performance of 29.7 TFLOPs.

The next-generation ’80’ series will retail at 699 USD. It will be available starting from September 17th. 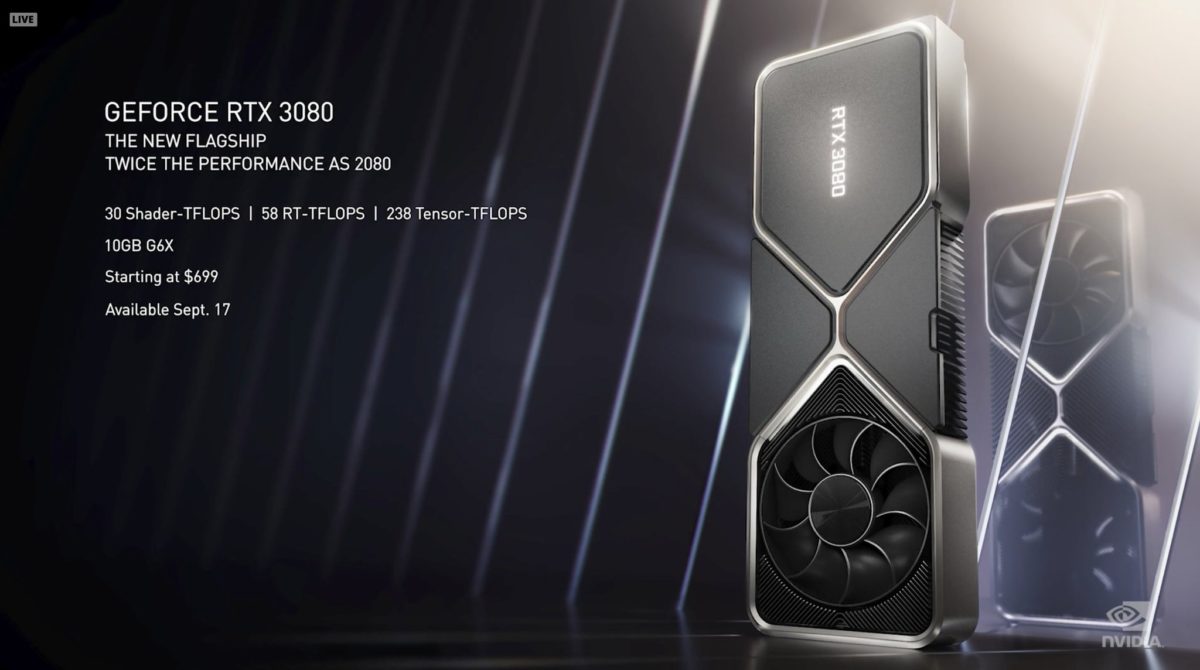 With a boost clock of 1.73 GHz, this model will offer up to 20.4 TFLOPs of FP32 performance thanks to dual FP32 throughput.

NVIDIA announced that the GeForce RTX 3070 will cost 499 USD, the card will be available in October (no date was given). 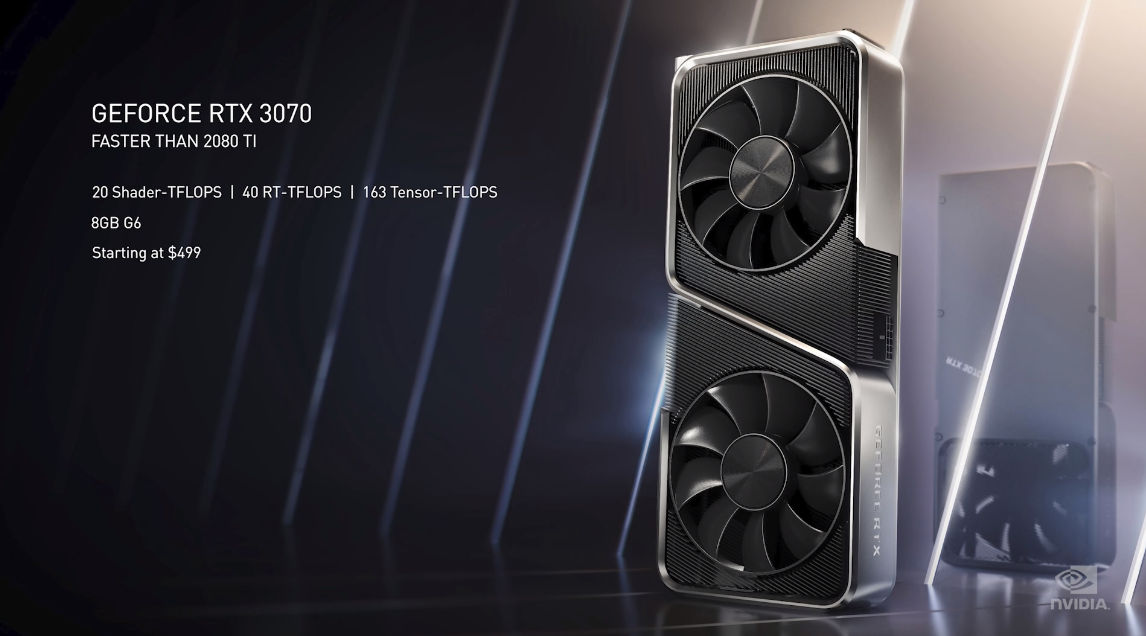 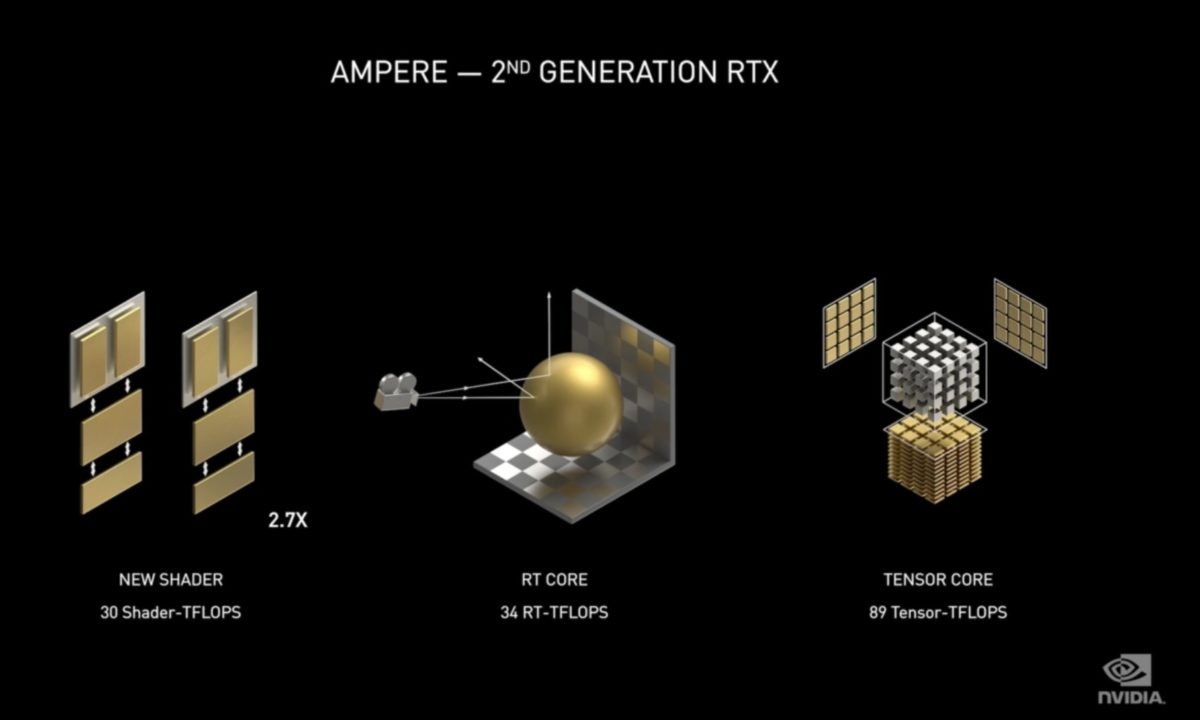 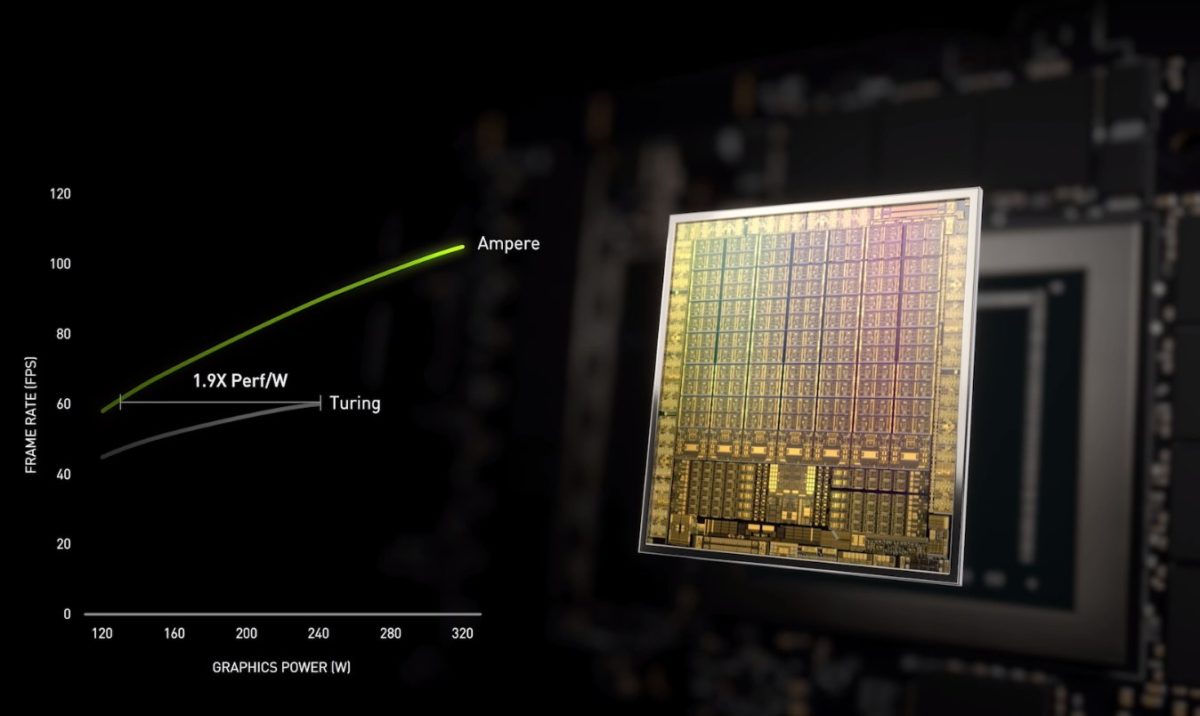 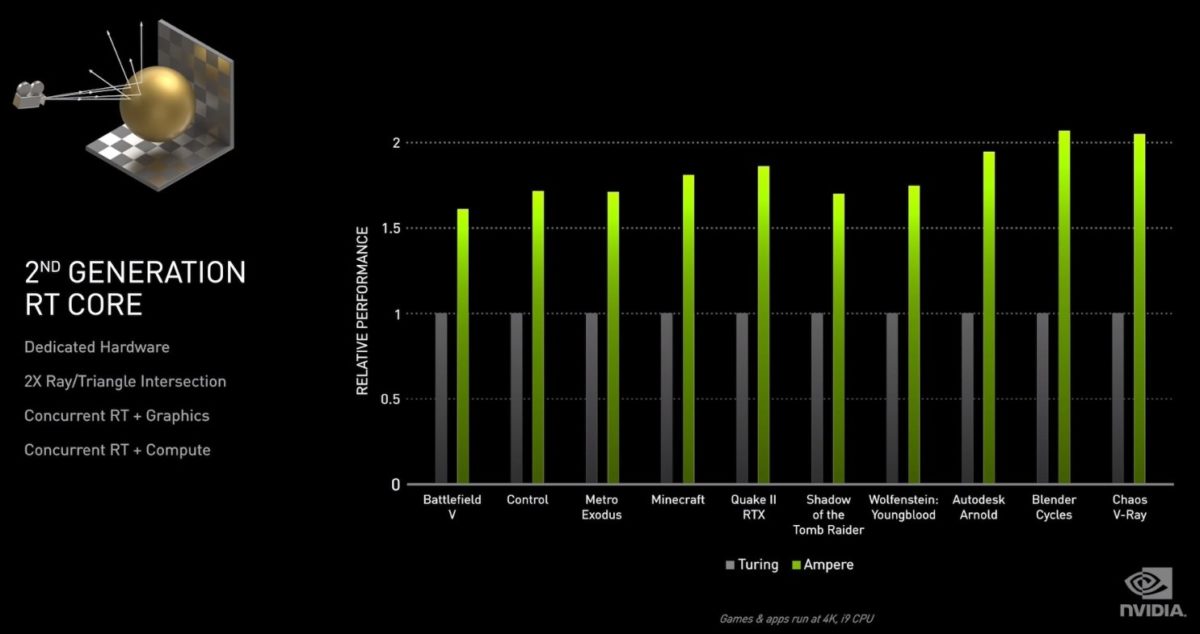 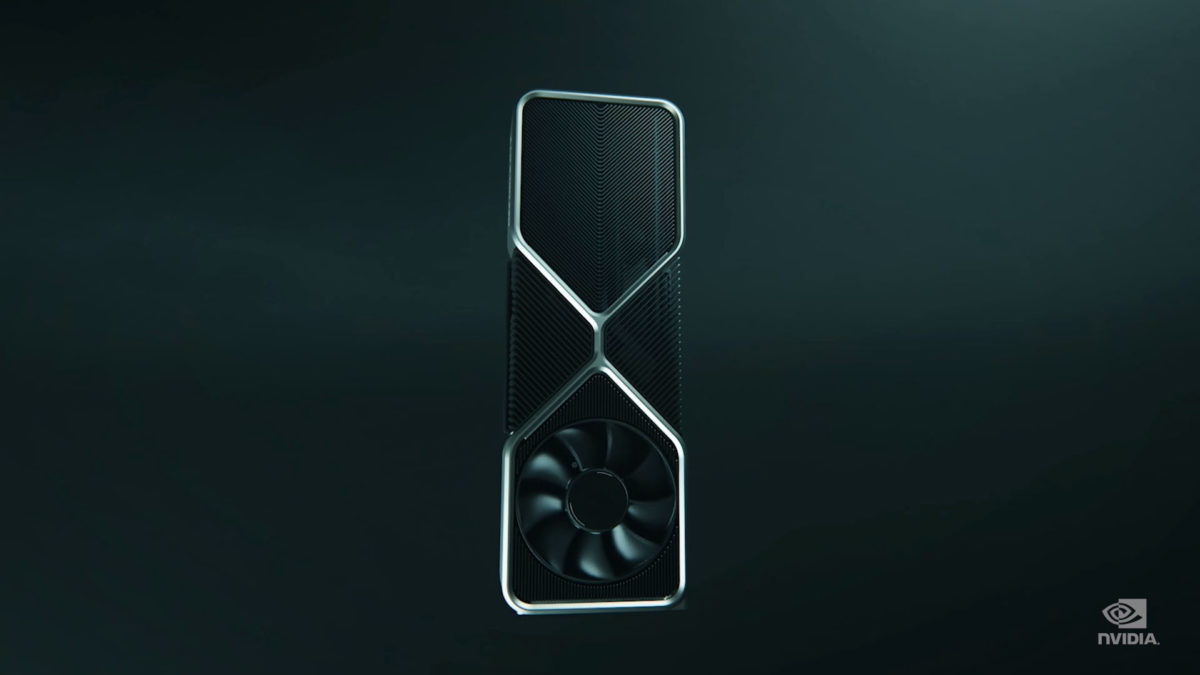 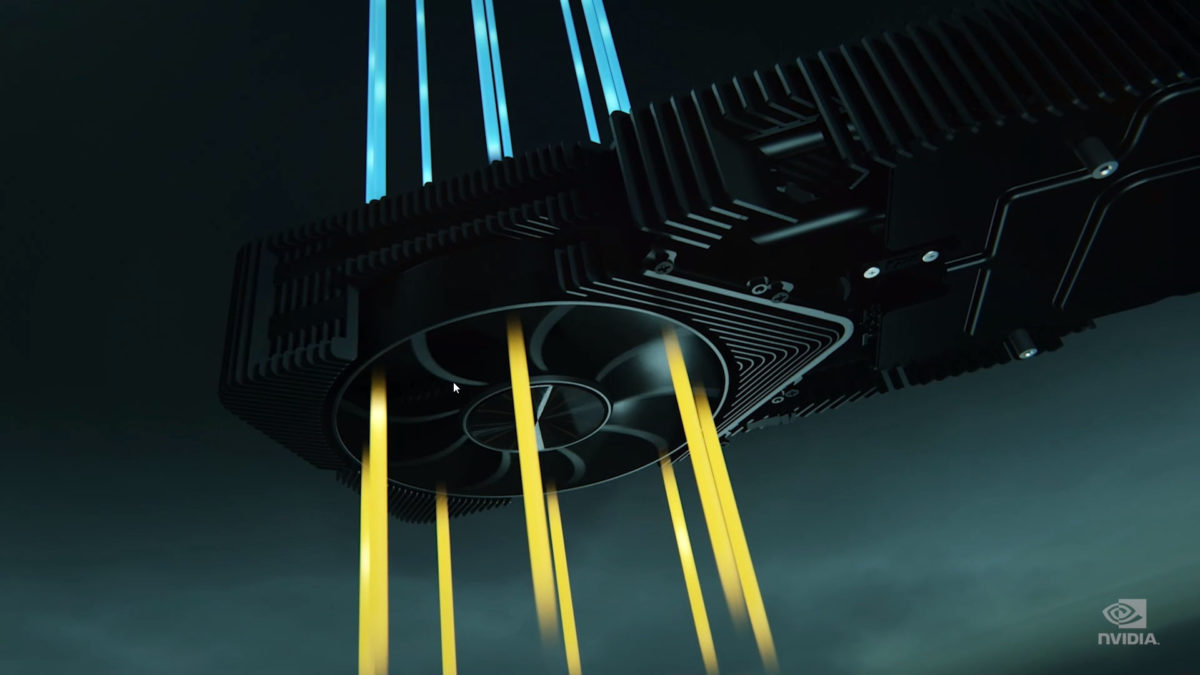 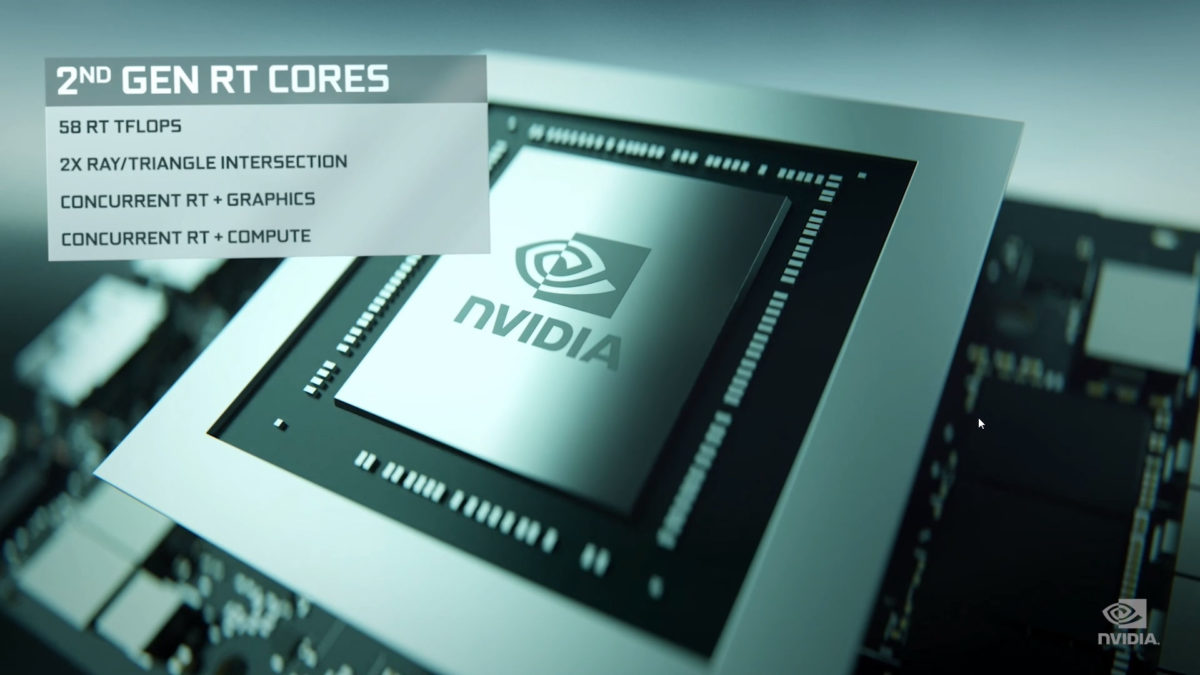 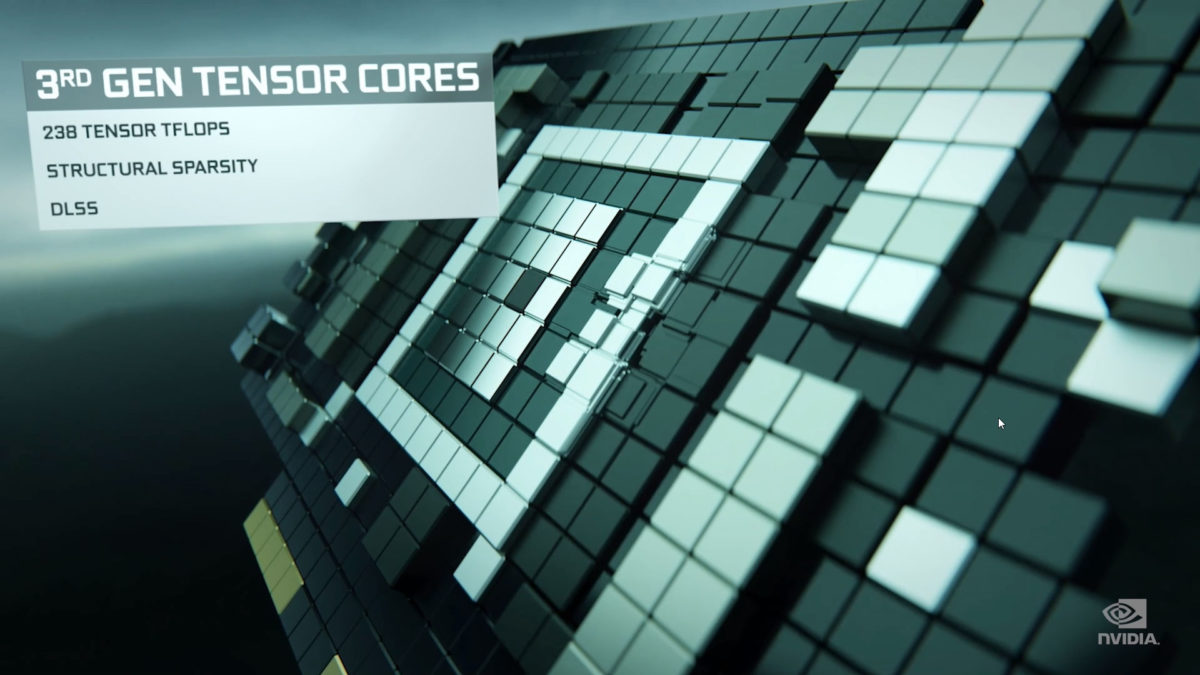 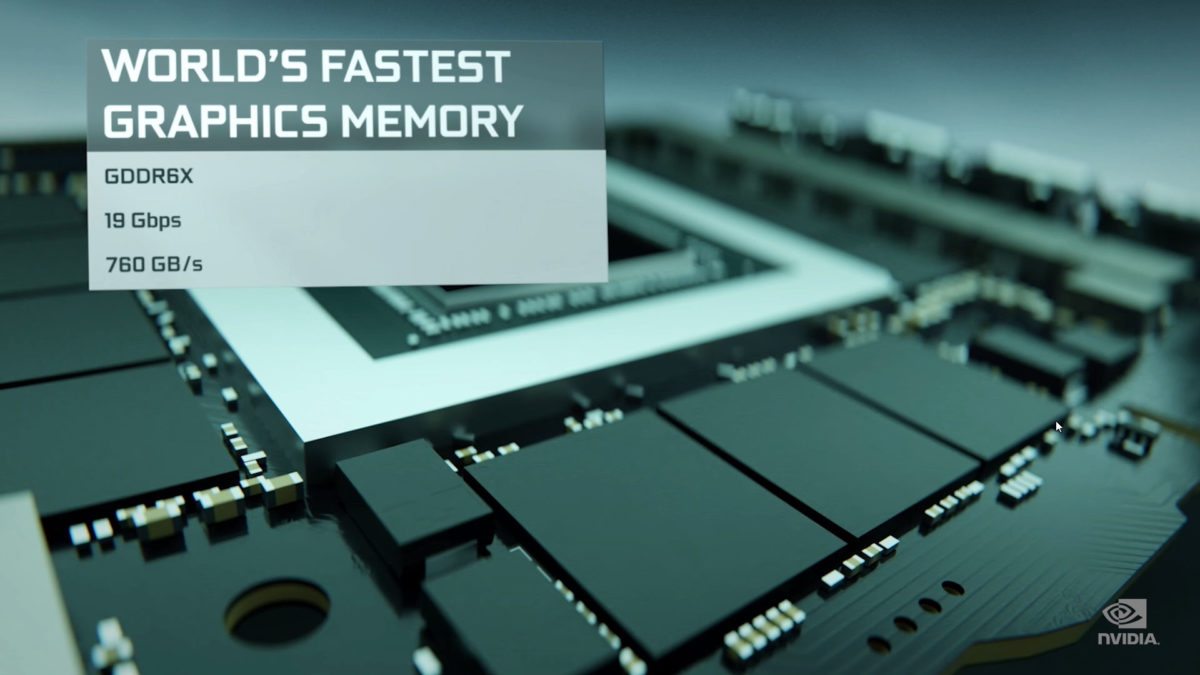 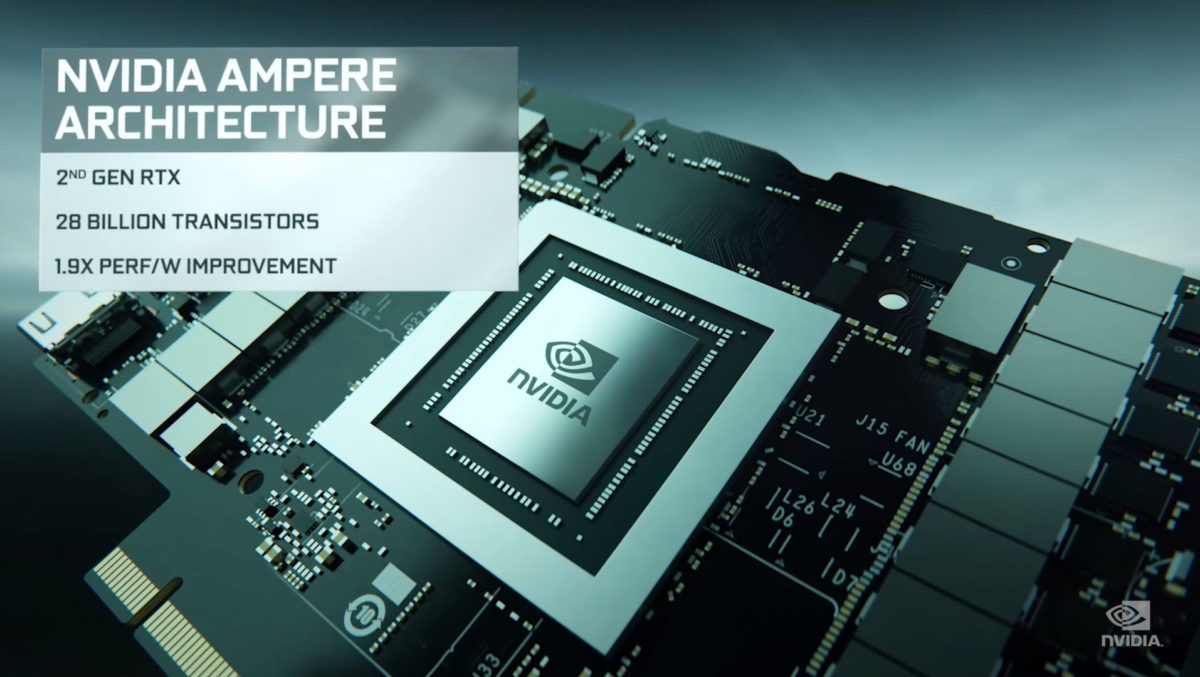 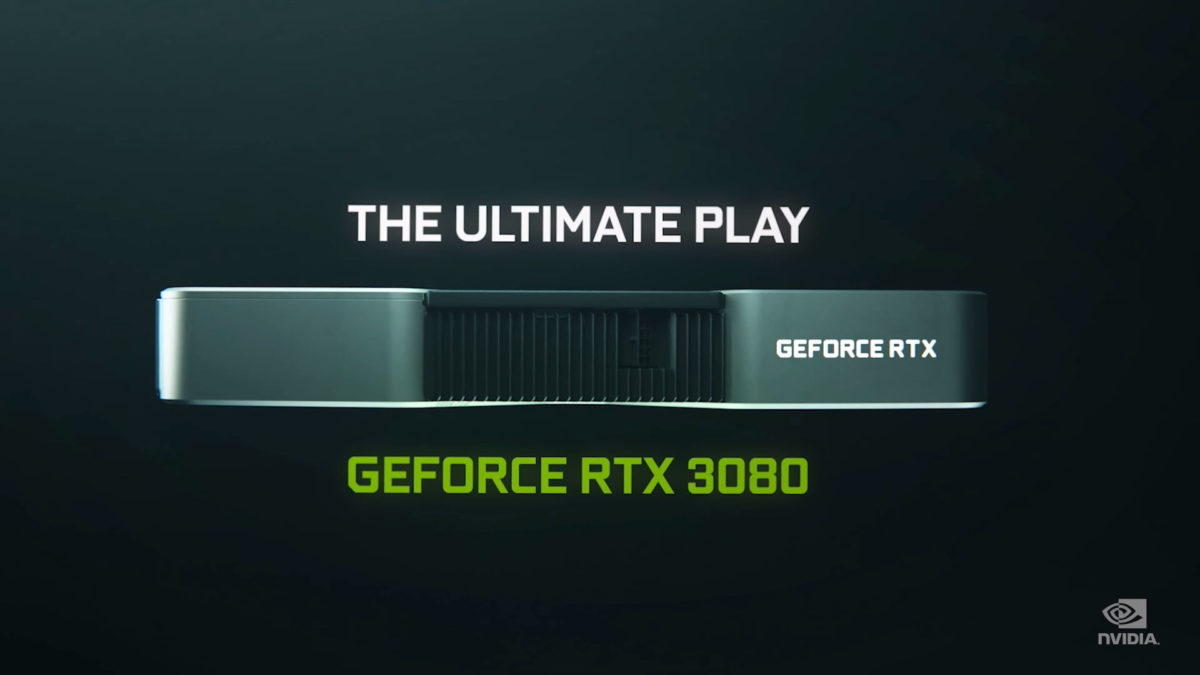 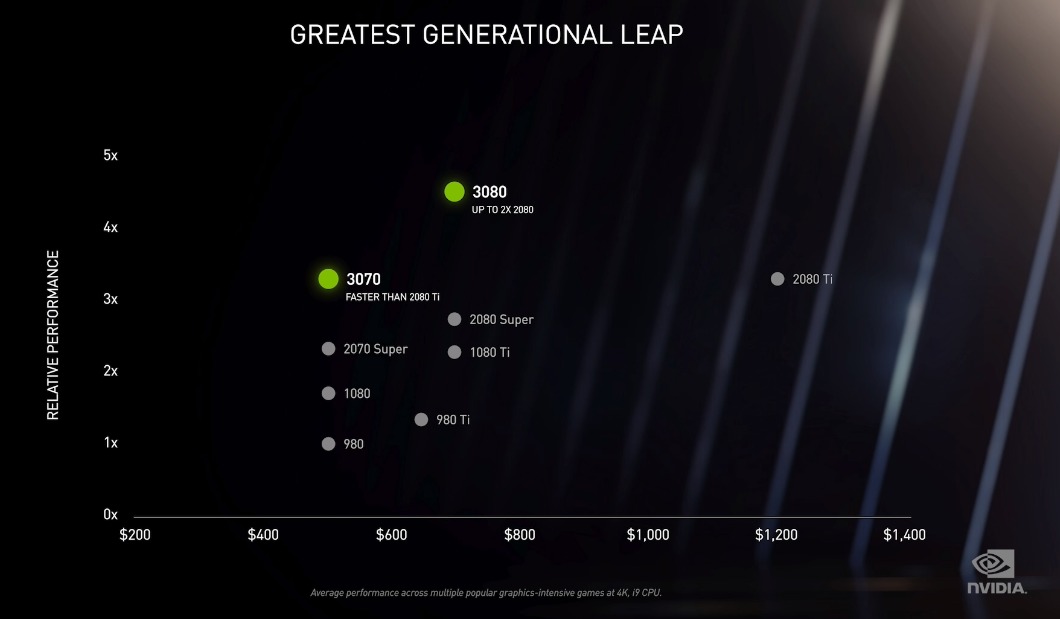