NVIDIA RTX 3060 Ti is the next graphics card in the new NVIDIA lineup. It will be the first SKU to carry the Ti branding in this generation. NVIDIA is also expected to launch RTX 3080 Ti later, but that is not expected until next year.

The NVIDIA GeForce RTX 3060 Ti is faster than GeForce RTX 2080 SUPER, which launched last year at 699 USD. The new model based on GA104-200 GPU will retail at 399 USD (official price for the Founders Edition). Custom designs are expected to cost a little bit more.

The graphics card features 4864 CUDA cores, which is exactly 1024 cores fewer than RTX 3070. Both cards are based on the same GA104 GPU, thus many custom designs will look very much the same. In fact, even the memory configuration of both models is identical: 8GB GDDR6 256-bit clocked at 14 Gbps.

Today NVIDIA lifts the embargo on product showcases and independent reviews. We have collected reviews from around the world, so check them out. The RTX 3060 Ti graphics will officially go on sale tomorrow. 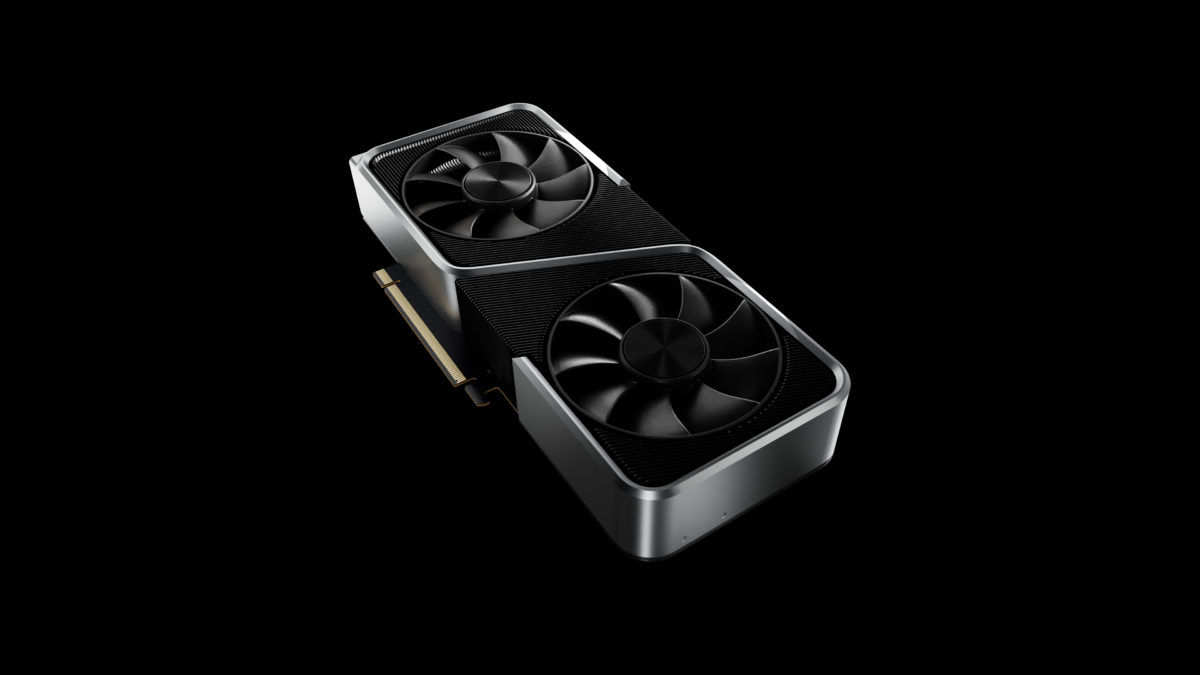 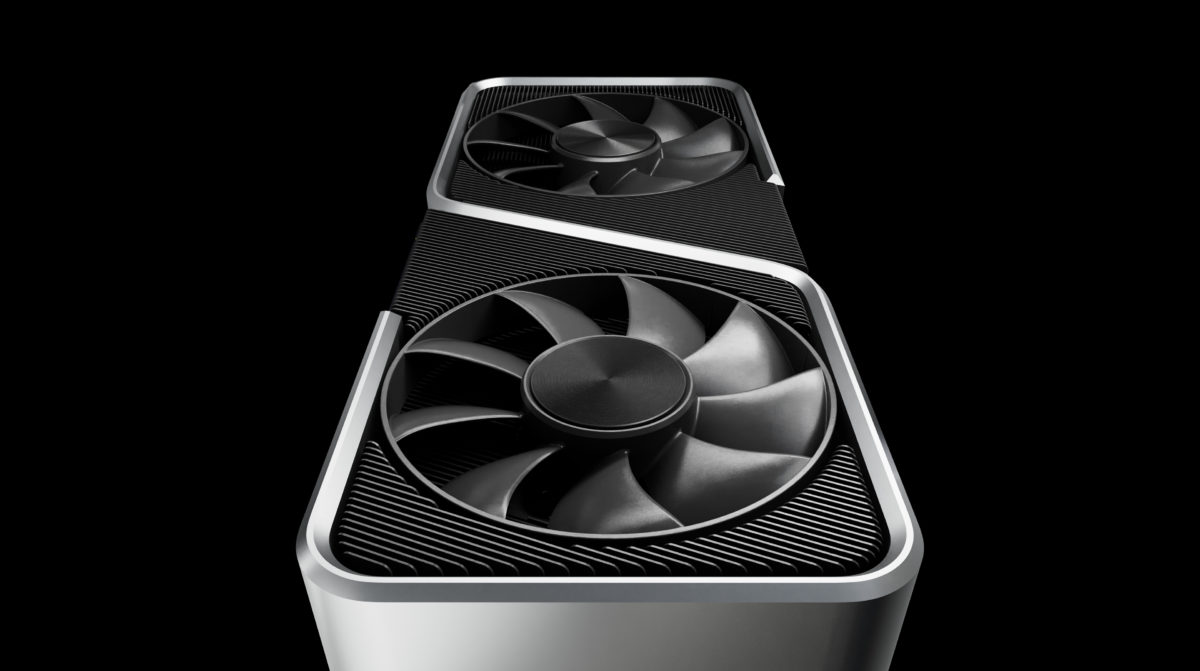 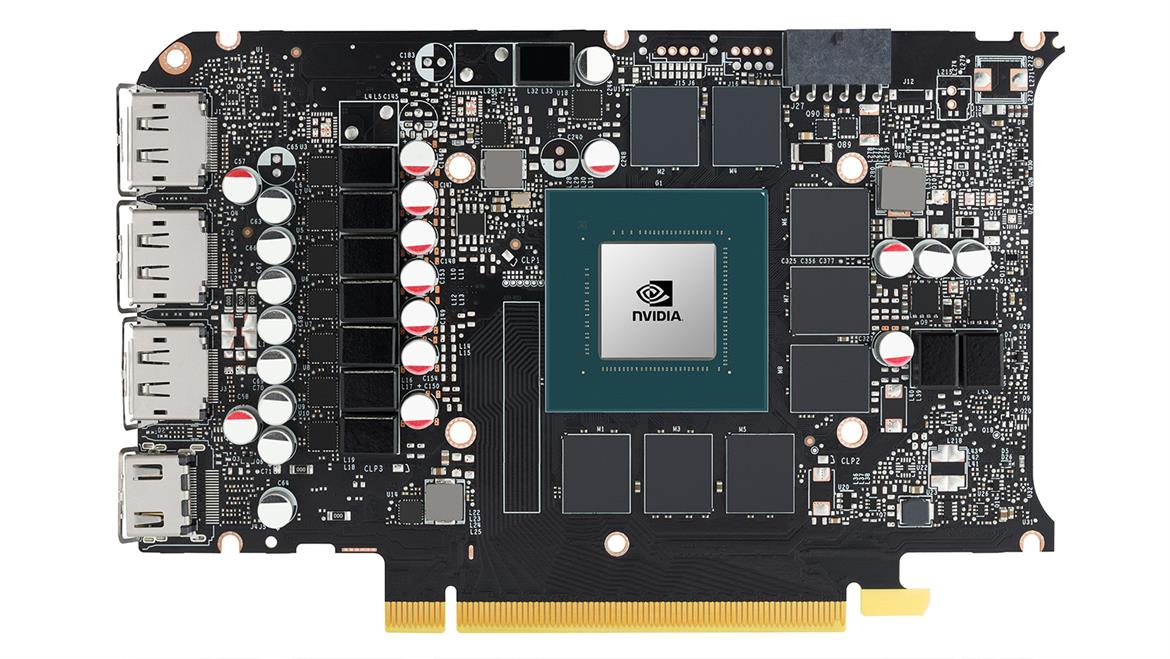 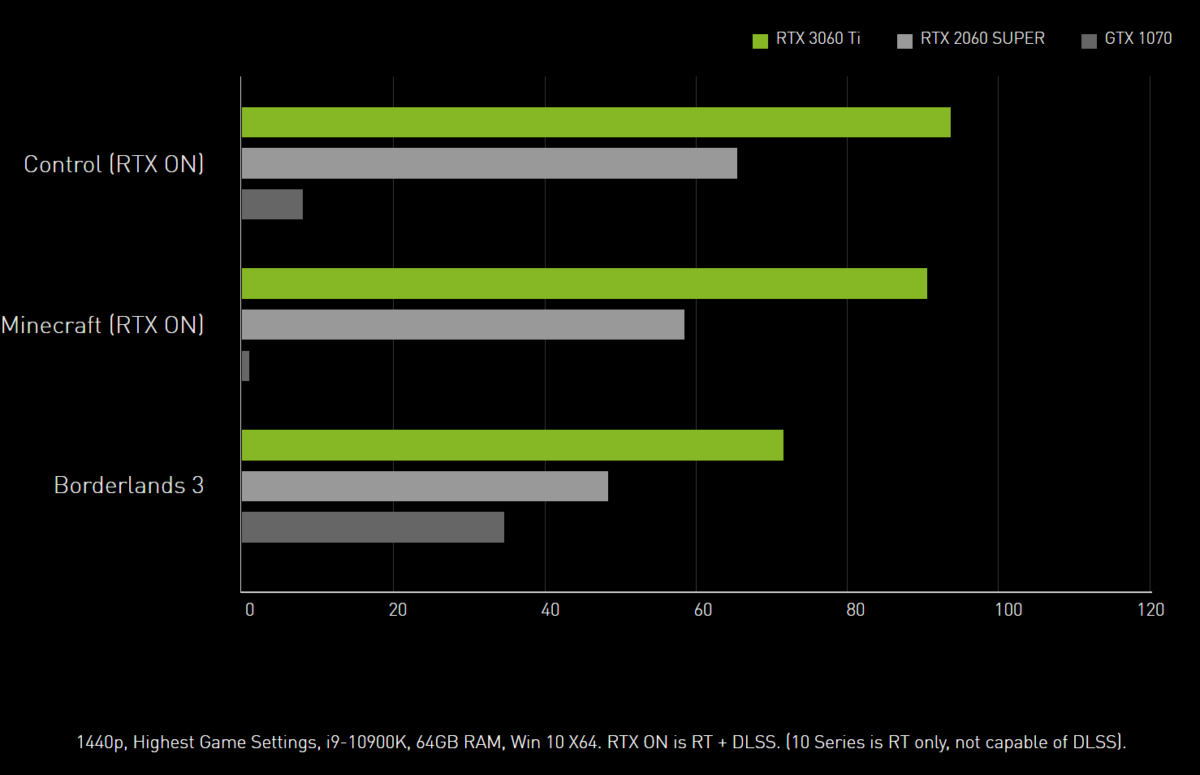